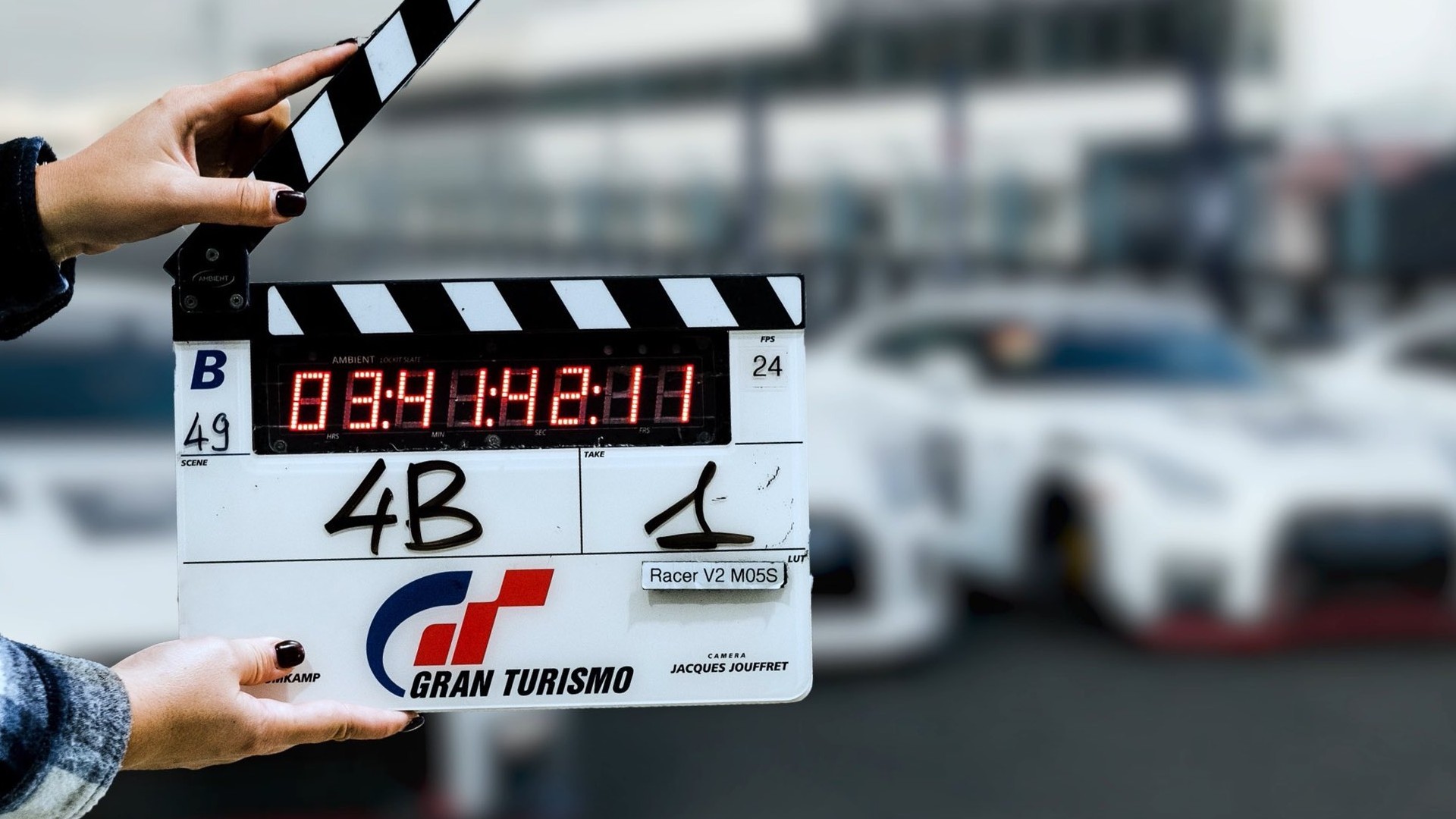 The upcoming Gran Turismo movie is now in its filming stages it appears. Sony Pictures took it upon itself to share a behind-the-scenes on Twitter picture to commemorate the start of its filming process.

We already knew of this film’s existence back in May, but much of the movie was surrounded by a level of mystery, but more has come out since last we covered it. Distinct 9’s Neill Blomkamp takes the role of director while Archie Madekwe stars. Other actors such as David Harbour, Orlando Bloom, and Djimon Hounsou are all also featured in the film

The movie is based on the long-running Gran Turismo series, which has its roots in the original PlayStation back in 1997. The movie itself, though, is based on the true story of Jann Mardenborough, a British player of the game who ended up competing in actual race tournaments over the years.

The Gran Turismo movie will make its way to the theaters on August 11, 2023.

Filming is now underway on #GranTurismoMovie – based on the inspiring true story of a Gran Turismo player, Jann Mardenborough, who won a series of gaming competitions leading him to become an actual professional racecar driver. 🎬🏎 pic.twitter.com/gV13gEg2G5