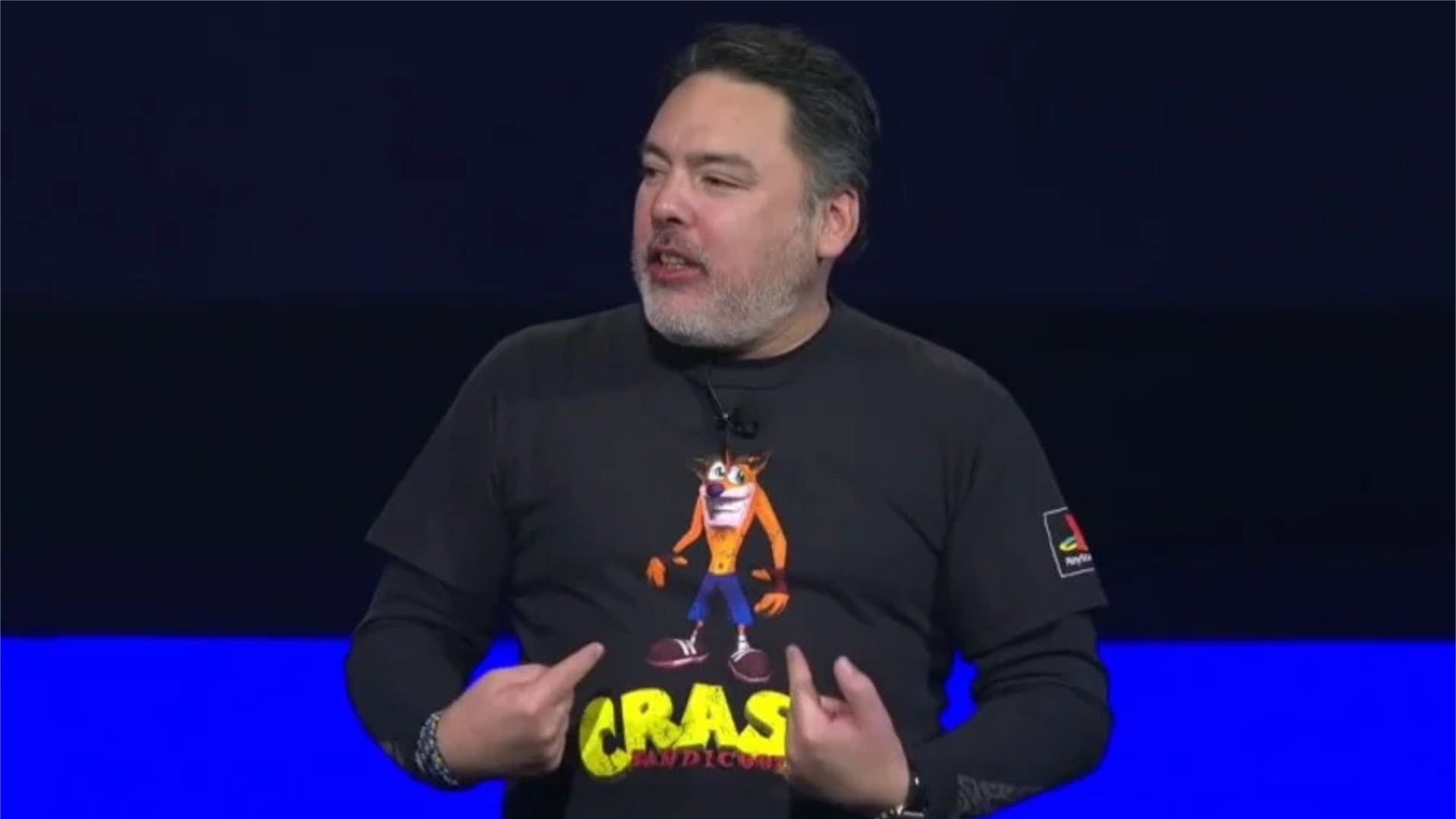 During a recent interview with Bloomberg, the very same one to explain why he left his executive role at PlayStation, Shawn Layden, has been a long-time critic of the rising costs of game development. During the interview, he shared some frightening numbers about the rough cost of making PS5 games.

Based on his experience working at PlayStation and overseeing some of the big budget titles that made the PS4 generation, like Horizon Zero Dawn and 2018’s God of War, he cited that those titles cost around $100 million to produce. Considering the PS5 has more bells and whistles and technology advances, it should come as no surprise that so do the costs of development, he speculates that it will cost roughly $200 million to make PS5 games.

The rising costs of development is the reason Shawn Layden believes we see the annual titles, like the Call of Duty or EA Sports games of the world, never taking risks and always following trends in the hopes of recouping development costs as soon as possible.

Layden also warns that if we can’t cut the “cost curve,” developers will continue to “de-risk” their projects and feel incentivized to constantly make sequel after sequel.

“If we can’t stop the cost curve from going up, all we can do is try to de-risk it. That puts you in a place where you’re incentivized toward sequels. What happens there is you end up with 3-4 silos of games or game types that continue to exist, and variety is squeezed out.”

What do you think? Are you as concerned about this as Layden? Tell us below!

Yeah, I definitely want variety. I don’t like the same games constantly being made all the time. It gets very tiring. Not that you need to buy them or anything, it just gets very stale.