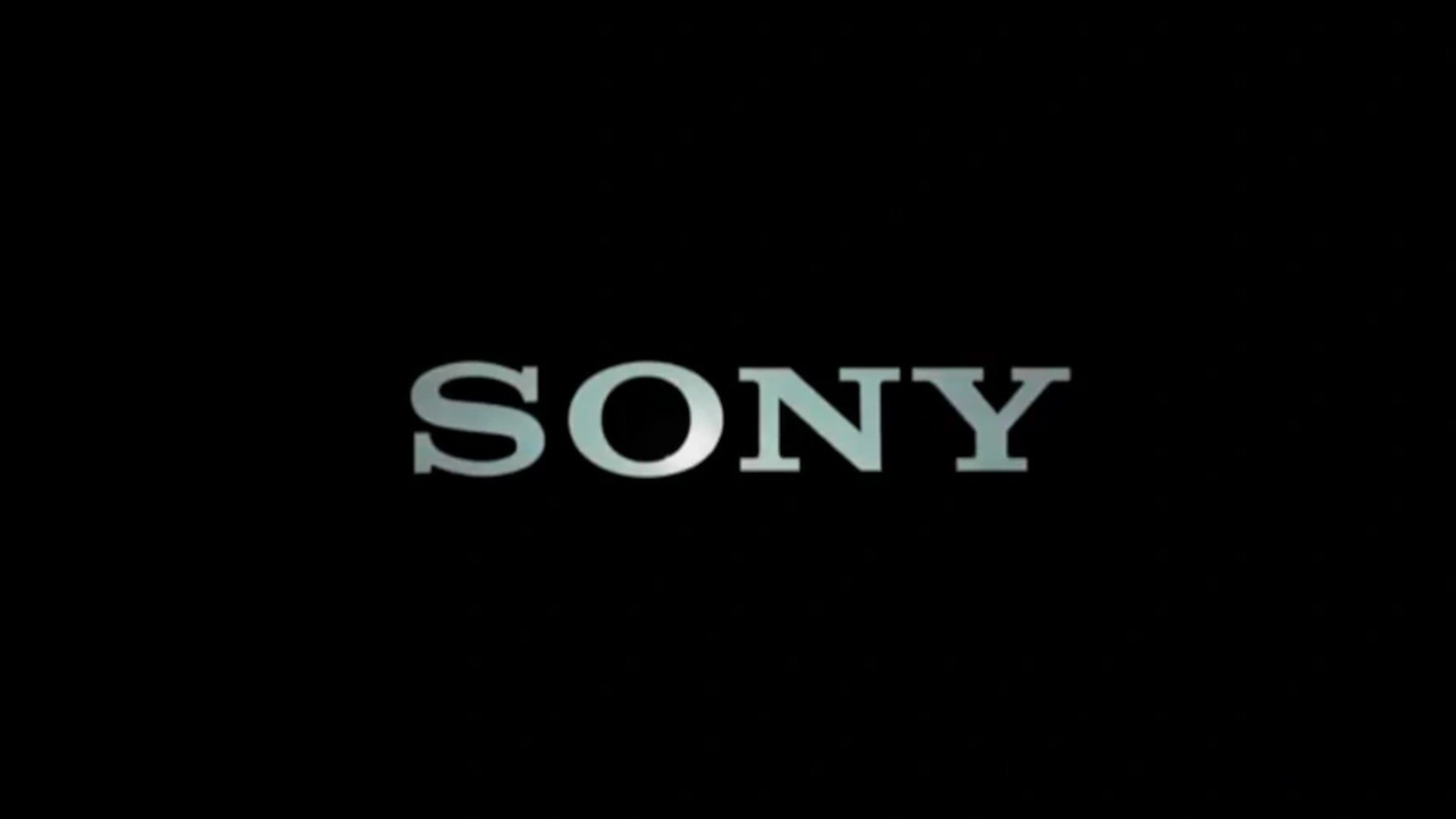 Sony has nixed upwards of 90 marketing and sales jobs thanks to “global transformation.” According to Axios, the layoffs started earlier this week and affected its North American PlayStation Representatives, who’s job includes going to physical retailers and readying them to sell their product. The cuts also affected its retail marketing positions, as well.

These cuts reportedly came out of nowhere and the department was never warned of Sony’s sales and operations strategy shift. Sony also seemed not to be much help finding alternative roles for the affected employees.

Of course, these positions getting the boot might not be a surprise to the outsider looking in. More than half of Sony’s game sales come digitally and more modern PlayStation rep job listings point to them focusing on selling their subscriptions. This will no doubt be bolstered further thanks to the recent tiered layout PlayStation Plus finds itself in. Sony is clearly shifting focus to a more direct marketing approach and not wanting to focus as much on having a middleman — the store — and physical game sales.