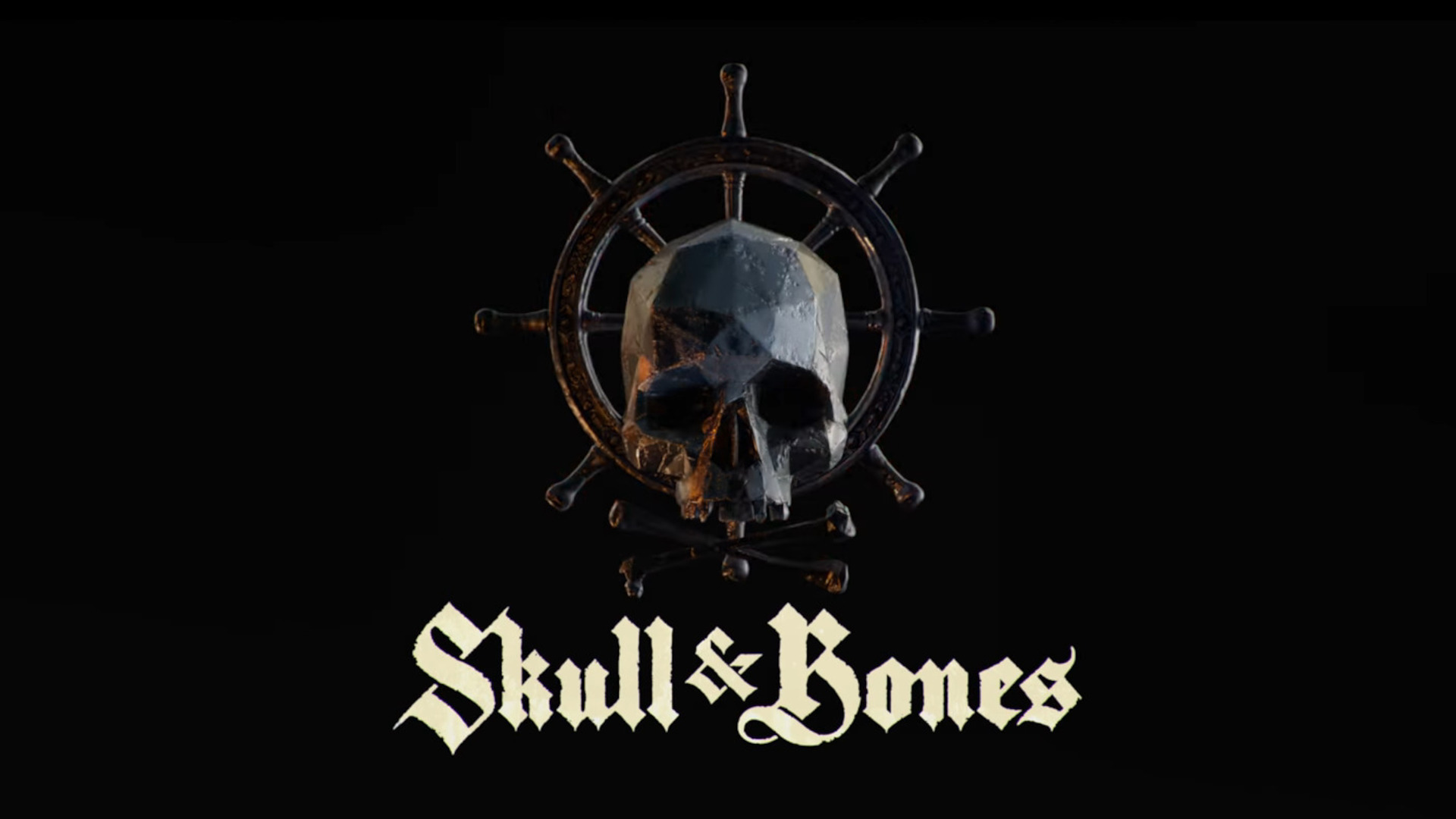 We already knew for a while now that Skull & Bones has never been canceled, but it’s looking like it’s taking a different direction.

Per a report from Video Game Chronicle, which allegedly has sources with knowledge of its development, it’s having some troubles standing out. Supposedly, it’s sailing in a new direction because it simply isn’t as different as it once was compared to other Ubisoft projects.

The pirate epic has seen a long stint of silence, having last given fans an update since mid-2019 to notify people they were delaying launch. According to the report, the game will have quests, characters, and the like that changes over time, based on community actions. It will also follow a more “live game model.”

Ubi may also be aiming for a more general audience rather than their usual crowd of action fans.

PSX Extreme did reach out to Ubisoft Singapore, who declined to comment.

What do you think? Do you hope Skull & Bones will come out someday? Tell us below!