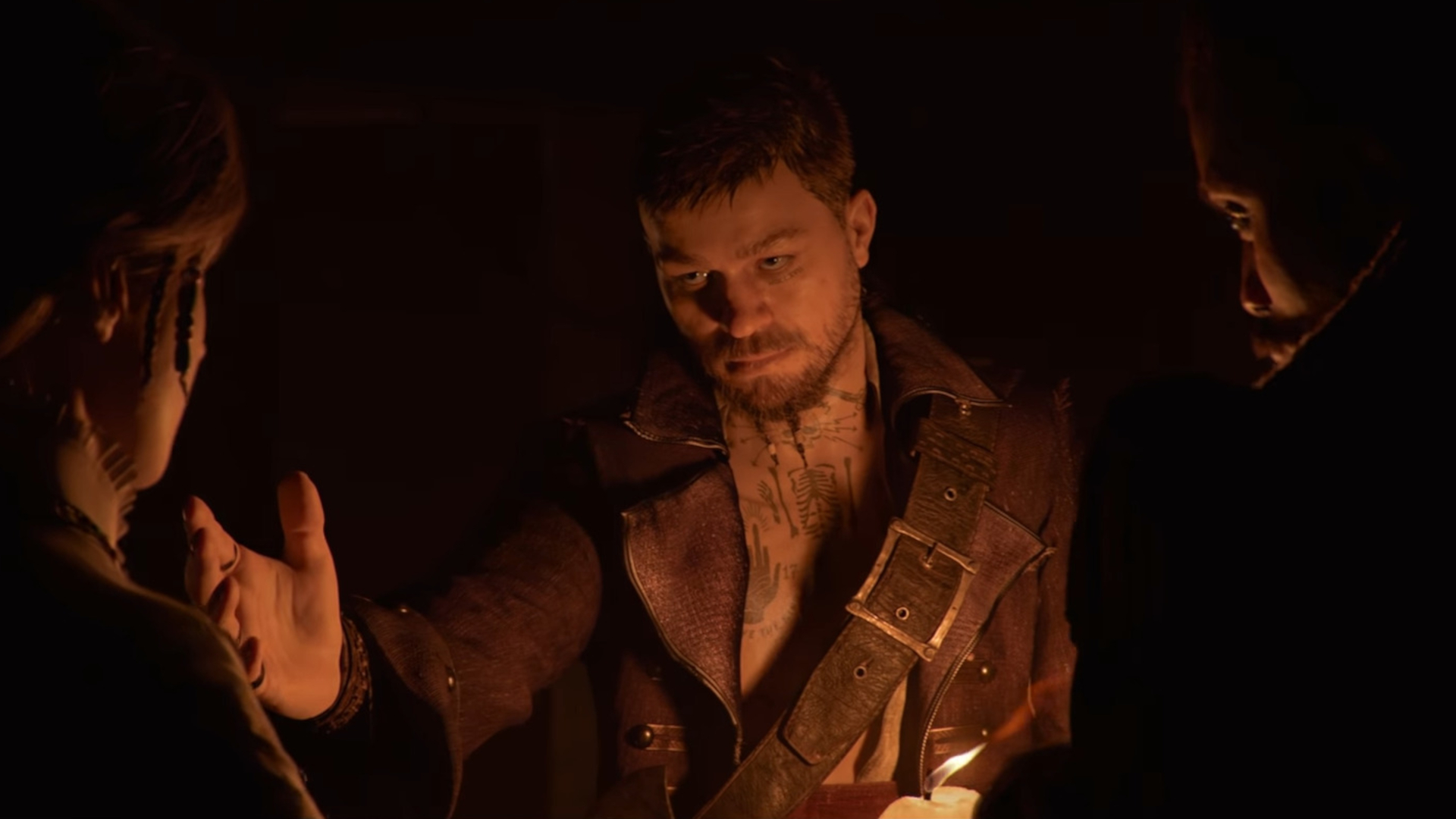 Disastrously silent is the perfect way to describe Skull & Bones. Announced back in 2017, the game garnered attention until suddenly it fell silent. For the last two years, there’s been basically nothing. That said as we roll into the next-generation… absolutely nothing has changed.

In a recent tweet sent out by Daniel Ahmed, it detailed what Ubisoft is planning on releasing within the April 2020 to March 2021 fiscal year. As it’s clear, Skull & Bones is not on that list.

With its last tweet back in May 2019, it wasn’t looking good. Actually, the silence was even more concerning when you consider the news shared was that it was delayed. This game seemed highly promising – you get to customize your ship, sail the seven seas, participate in large-scale naval warfare, and more.

That said, its silence isn’t an admission of cancelation. PSX Extreme reached out directly to Ubisoft Singapore and got the lowdown. The fact of the matter, they are working to make it as quality as they can and the production never halted.

“Ubisoft Singapore is continuing development on Skull & Bones and production has not stopped. Our focus remains on quality first and we’re grateful for your undying support.”

There was no release window or anything of that nature shared with us. No doubt, the Singapore office is quite busy with their current projects, including co-developing Assassin’s Creed Valahalla, which is set to launch in-line with the next-generation this holiday season.

Then it must be a giant game, let’s ho for the creation of a combat system between players, islands explorations and treasures