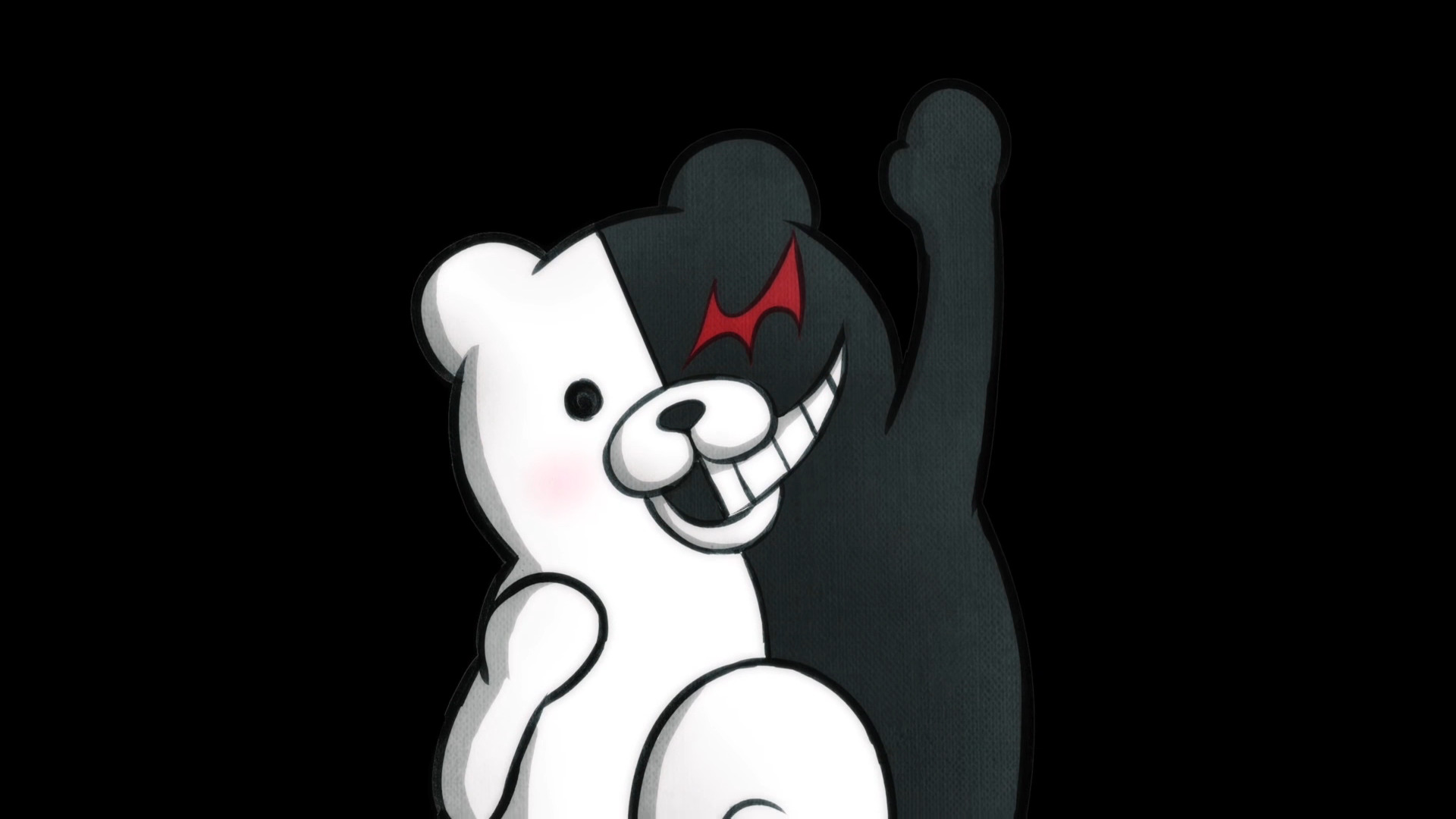 Several Danganronpa games are getting the boot from PSN. Announced via a blog post, NIS America shared a list of games that will be coming off PlayStation’s service in the coming months.

Most of the games listed will be unavailable in September. The only exception is Danganronpa Another Episode: Ultra Despair Girl (you can read our review here), which will be pulled off the market on the last day of August.

NIS America isn’t clear what they plan on doing, most of the affected Danganronpa games are Vita titles, so it wouldn’t be too surprising if they’re leaving them to rot alongside the Vita. At the same time, murmurs are surfacing that they will be rereleased by Spike Chunsoft. This would certainly make sense, considering Killing Harmony only launched back in 2017, and yet they’re already putting down the PS4 version after less than five years.

After the associated date, the games will be unpurchasable. Those who bought them beforehand will still be able to redownload them.

PSX Extreme has reached out to Spike Chunsoft for comment.

What do you think? Are you going to swoop in and get yourself one (or more) of these games before it’s too late? Tell us below!