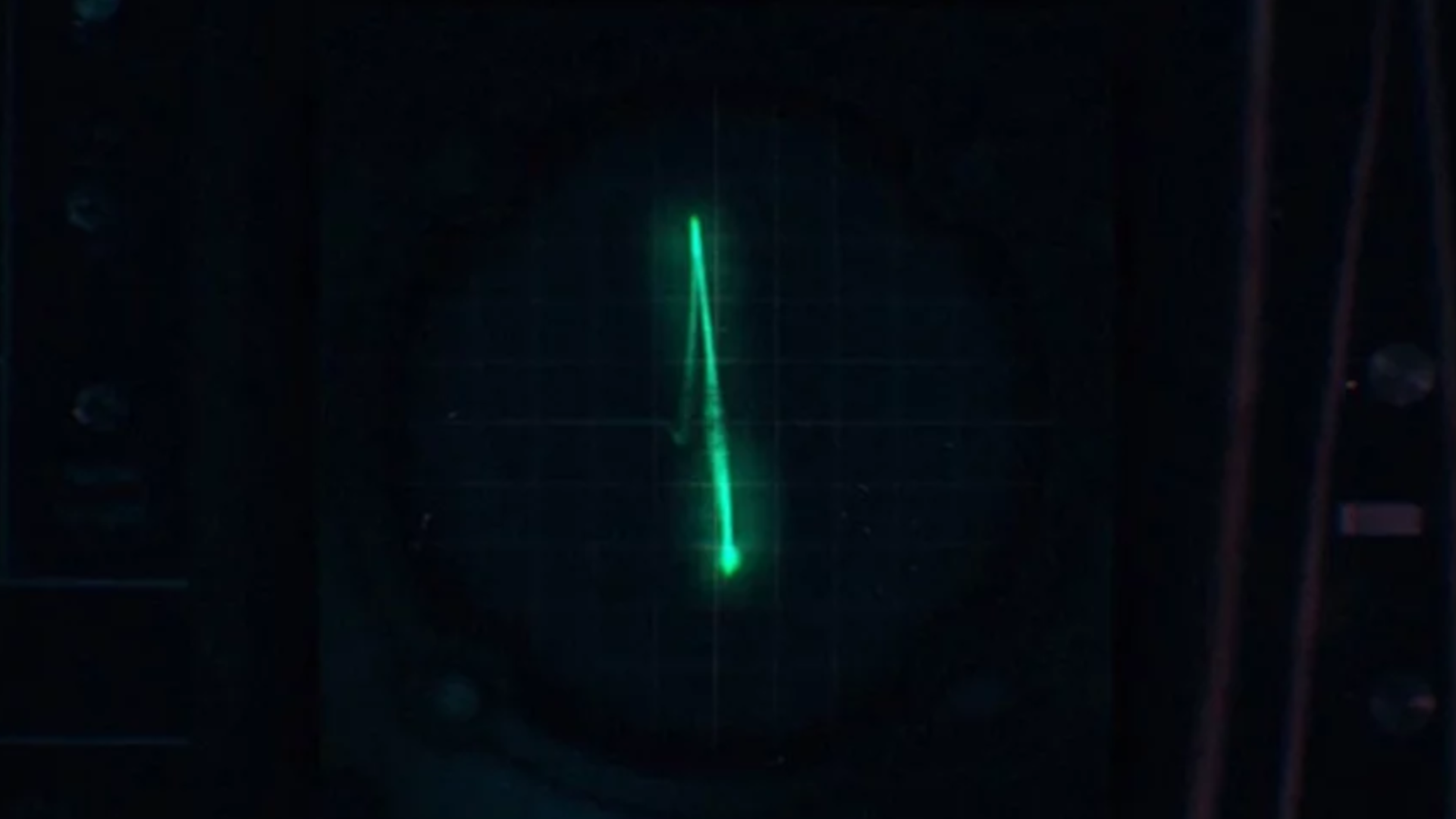 A brand-new IP could be announced soon. SEGA has recently launched a teaser subdomain on their website. The subdomain is called “HMKD“. While, at first glance, it seems to be a string of somewhat random letters, with “Be the first to know” in the center, people point to their trademark of Humankind from late 2018.

Back in December, SEGA filed for a trademark for Humankind in Japan. This in and of itself indicated something was going to happen. Companies don’t trademark something for no reason. Nothing ever did get announced at the time, but it usually takes a while to get games done.

Fans are speculating this possible Humankind announcement will be in full swing during Gamescom 2019. Gamescom 2019 is starting August 20 and goes through to the 24 in Cologne, Germany.