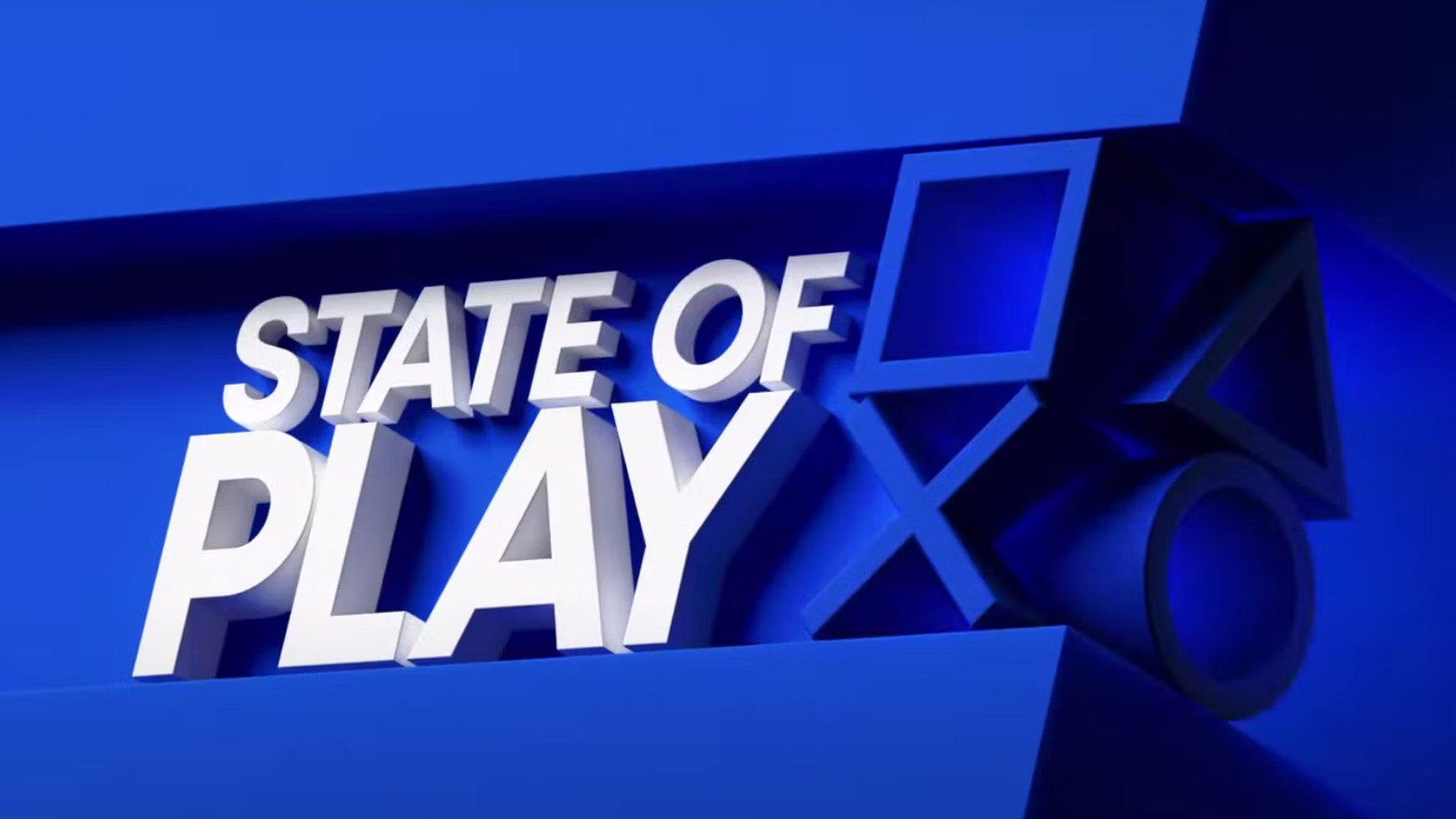 As the year ticks over, Sony has yet to really confirm its next State of Play, something that by now we expect to happen sometime in the near future. Sure, the showcase isn’t consistent when it will be, but it always has something interesting to see.

Stemming from 4Chan, which is a minefield of false information with only kernels of real leaks, it’s alleged that Sony’s prepping the next showcase. Supposedly, it’ll happen sometime in February or March and then one scheduled for May.

The last showcase was back in September 2022 featuring trailers for Tekken 8, Star Wars: Tales From The Galaxy’s Edge, Rise of Ronin, and more. It also updated fans on other games, too.

Having a State of Play next month would make a lot of sense as late February marks the release of the PSVR 2. A March one could still be associated with the PSVR 2 as a ton of games are confirmed to be heading its way around the time of its release, likely not all of its high-profile games will be complete when it launches. At this time, outside of some high-profile games like Marvel’s Spider-Man 2, it seems like May would be a weird month for Sony to drop one of its showcases.

Let’s reiterate, though, that this is sourcing one of the most wildest forums out there and this could easily be a troll and no State of Play is even in the works or planned any time soon. The only thing it has going for it is that Sony is bound to release a showcase in 2023.