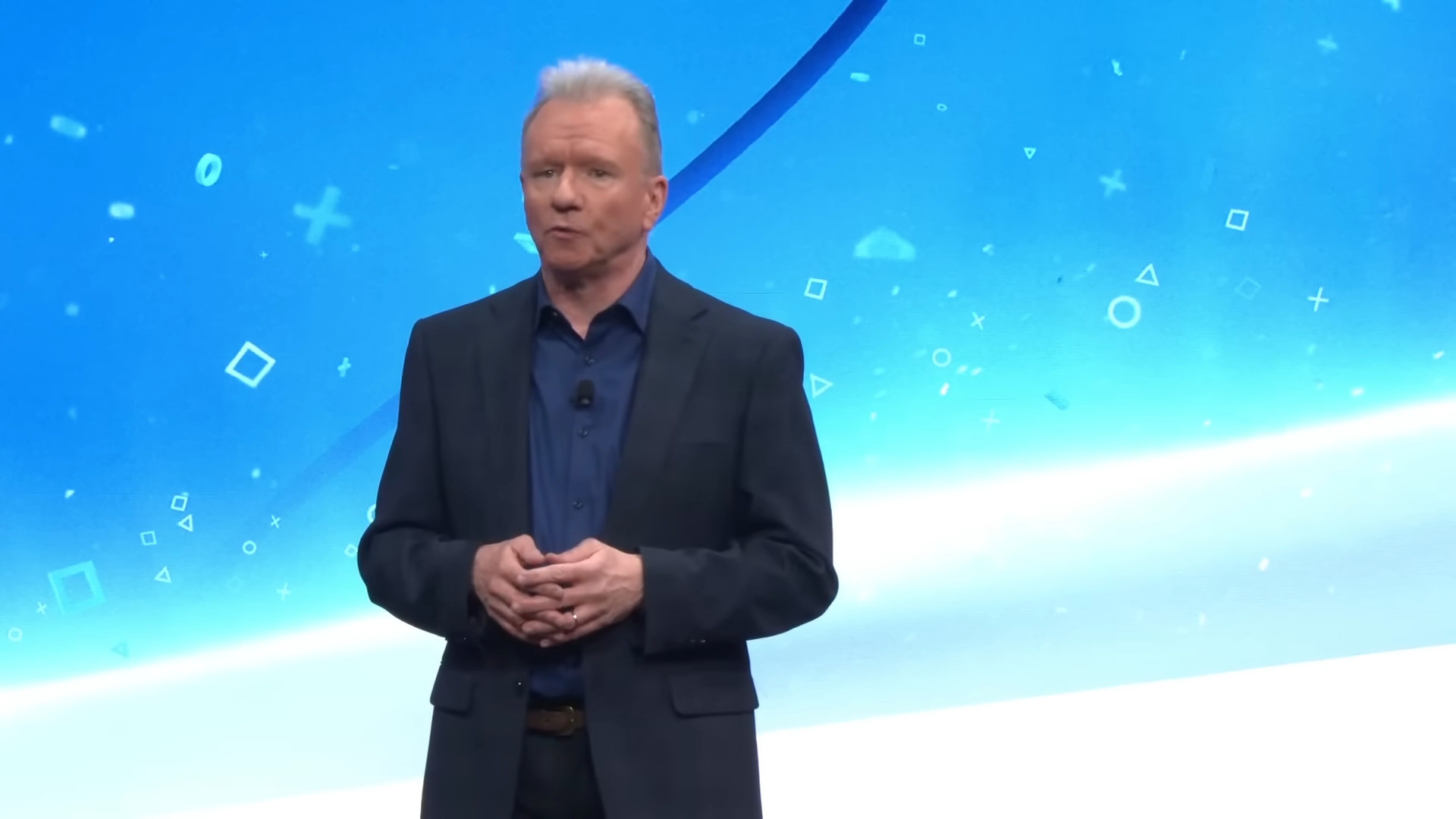 With the launch of the PSVR 2 looming overhead, it’s only a month away, after all, and PlayStation is doing all it can to really get people interested. On top of about 30 games in development for the release window of the peripheral, it seems both Gran Turismo 7 and Beat Saber are chief among the games coming out.

During PlayStation’s CES conference  (via VGC), Jim Ryan revealed that players with a PSVR can get Gran Turismo 7 upgraded to the PSVR 2 version free of charge. Unfortunately, no release date is concrete with Beat Saber, which has consistently been the game getting people into VR, to begin with.

Released in early 2022, Gran Turismo 7 was the latest installment to the long-going first-party racing sim put out by Sony. While still loved by critics, it did get some scathing reviews over the game’s use of microtransactions and its grindy nature.

Beat Saber, on the other hand, is widely loved and constantly tops the charts of PlayStation’s top-downloaded VR game charts since its release in 2018.

It’s worth noting that existing PSVR games are incompatible with the PSVR 2, with the peripheral housing not backwards compatibility with its precursor.

The PSVR 2 will run at a rather weighty $549.99 as a standalone or $599.99 bundled with Guerrilla Games and Firesprite‘s Horizon Call of the Mountain. The VR setup will release on February 22, 2023.