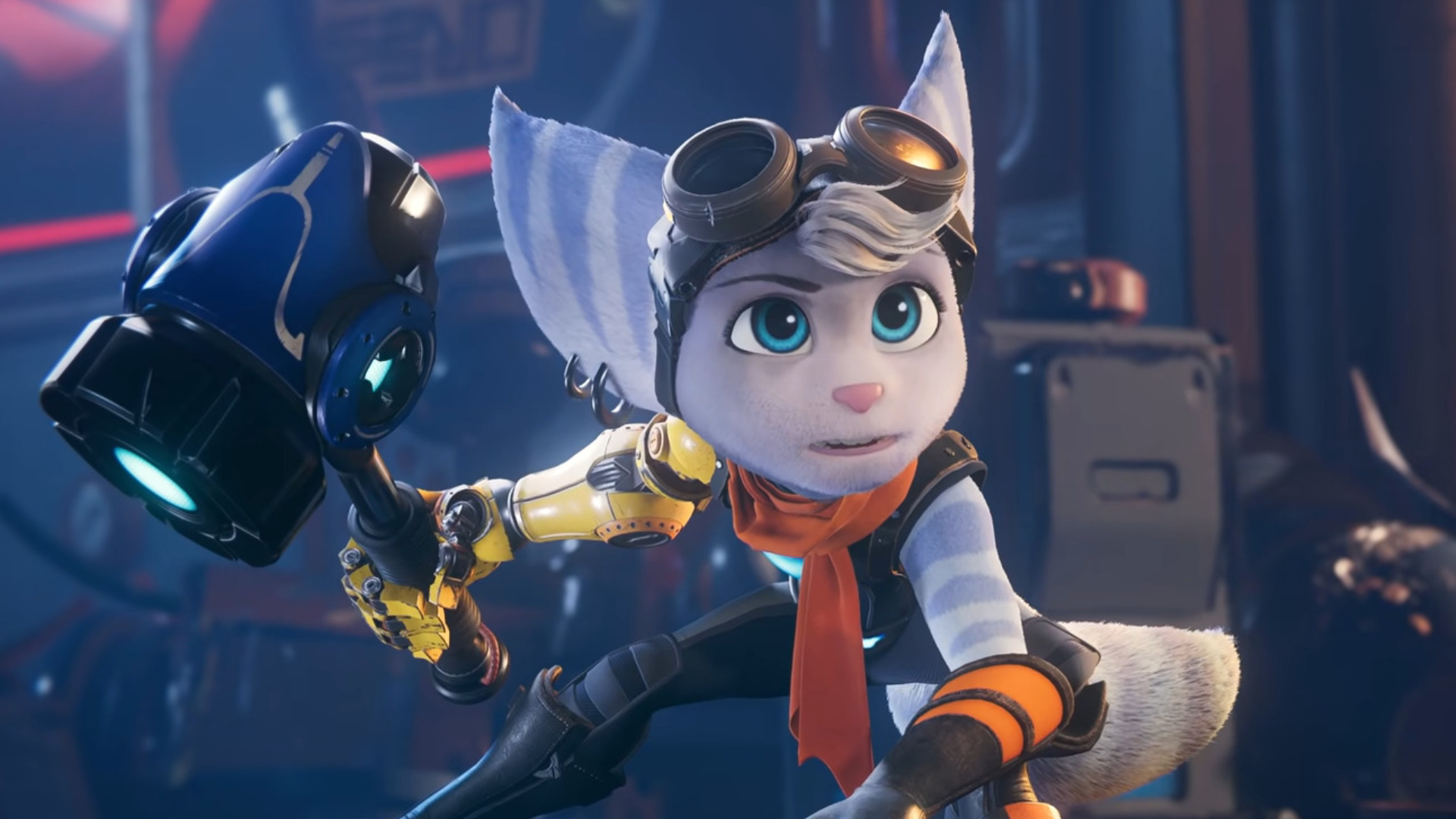 Insomniac Games has revealed that Ratchet & Clank: Rift Apart isn’t going to be cross-gen. The answer came in the form of a simple response tweet refuting that it’d be coming to PS4, too.

The idea the game won’t be on the PS4 isn’t too shocking considering its reliance on the load times of the PS5. If it were on the PS4, it’d need to be seriously reworked and probably not for the better. It also isn’t too clear as to how exclusive Rift Apart will be since most of the other expected first-party titles will release on the PS4, too.

Perhaps this is Insomniac’s way to incentivize jumping ship from the PS4 and onto the PS5, which wouldn’t be a terrible idea, considering you won’t miss much since most games are compatible with the console.

What do you think? Are you excited for Ratchet & Clank: Rift Apart. Tell us below!

When I get a PS5, this game will be among the first few titles that I buy. I’m waiting for the feeding frenzy to die down before I get into this new generation of consoles.

I don’t blame you. If it wasn’t for PSX Extreme, I would’ve probably had a similar mindset.

I’m putting the PS5 on my wait to buy list. I want to get a smart watch and i need to get a new phone.

At least by the time i get around to buying it, the bugs should be squished out a bit.

I definitely want to get this game though. Especially Demon’s Souls.