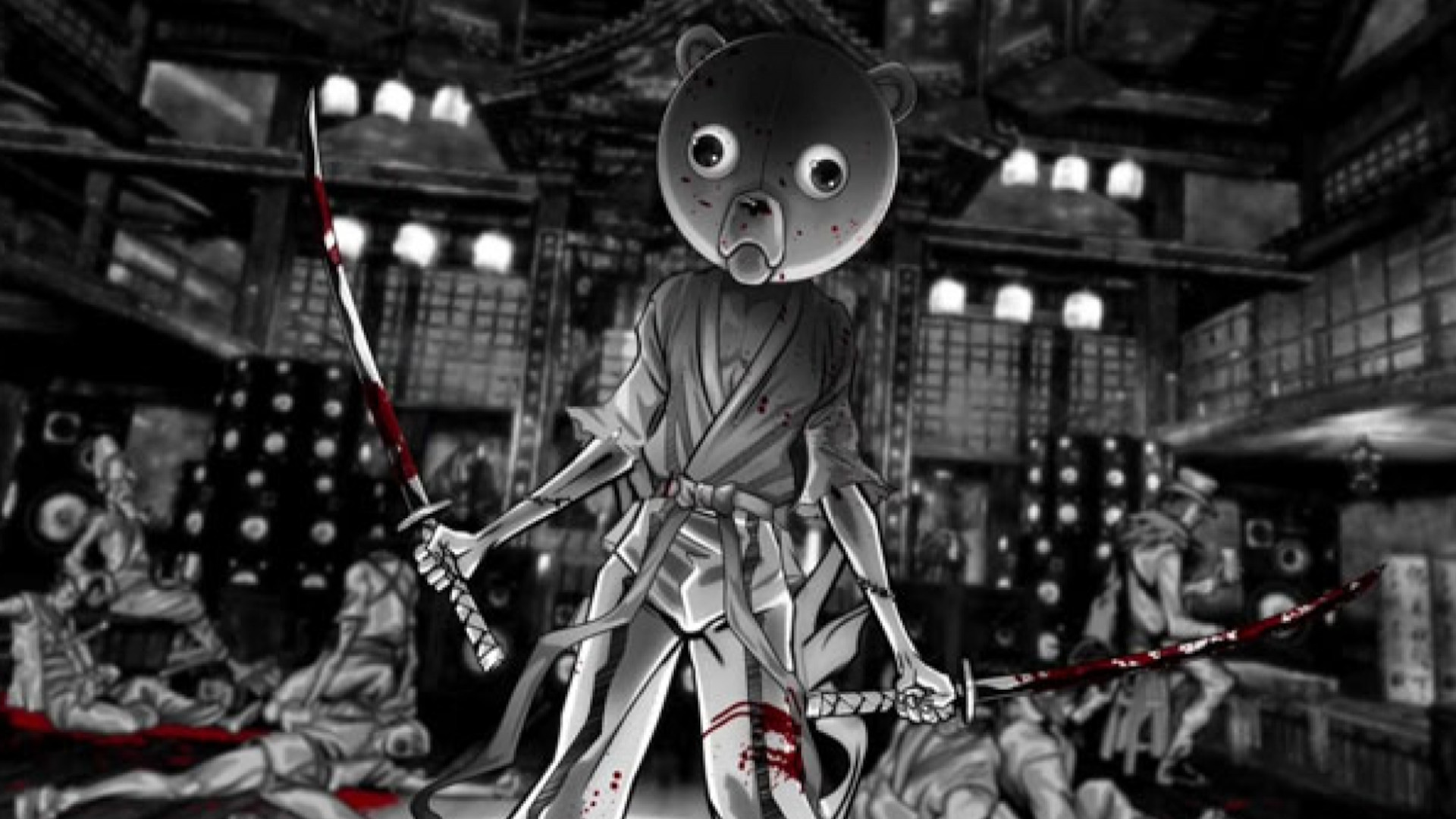 Up to around 99 percent of the PS4 library will be playable on the PS5. This is a confirmed thing that Sony made crystal clear, but it’s always been a point of contention as to what games made the cut of that small percentage that won’t get the backwards compatibility treatment. Well, it seems Sony finally gave us the answer in an FAQ page and it certainly doesn’t seem like users will miss out on that much, all things considered.

That said, even though this is the official list, it is missing some games that would feasibly fit the unsupported mold. Games like Knowledge is Power, That’s You, and other PlayLink games are out of the question to get backwards compatibility as Sony noted the PS5 won’t support PS4 Second Screen or game companion apps.