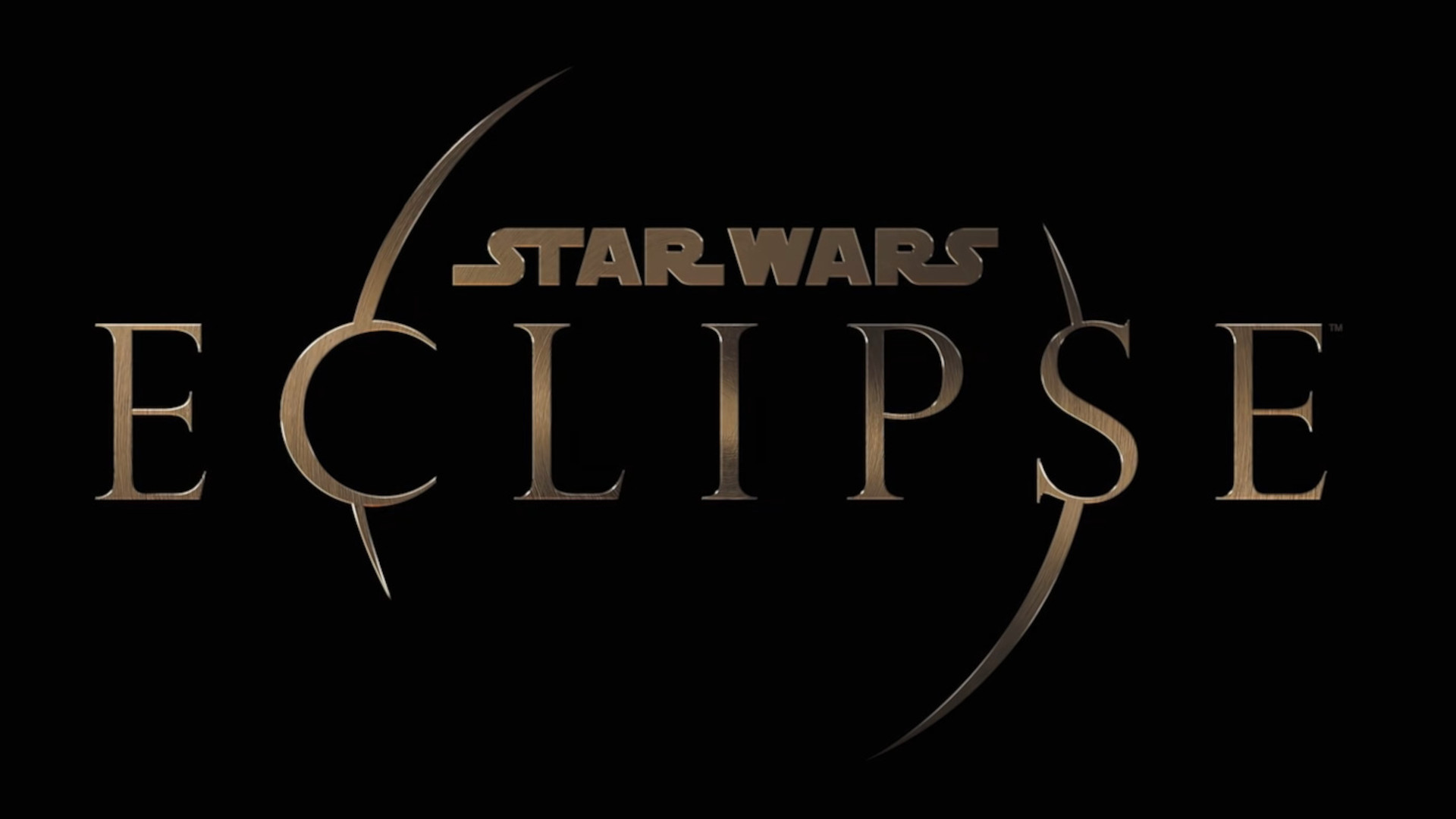 After much speculation and rumors flying about, Quantic Dream, best-known for the likes of Heavy Rain and Detroit: Become Human, has officially announced during The Game Awards that they’re making a Star Wars game with Lucasfilm Games. Not much is known about Star Wars Eclipse yet.

What we do know is it’s an action-adventure title taking place during the High Republic era. It will be playable in many different ways and offers us a handful of characters to play as, similar to Detroit: Become Human.

Unfortunately, we don’t know what Star Wars Eclipse will look like gameplay-wise as what we got was a cinematic trailer. Also, no release date or even platforms are confirmed, but it seems likely that it’ll release at least on PS5.