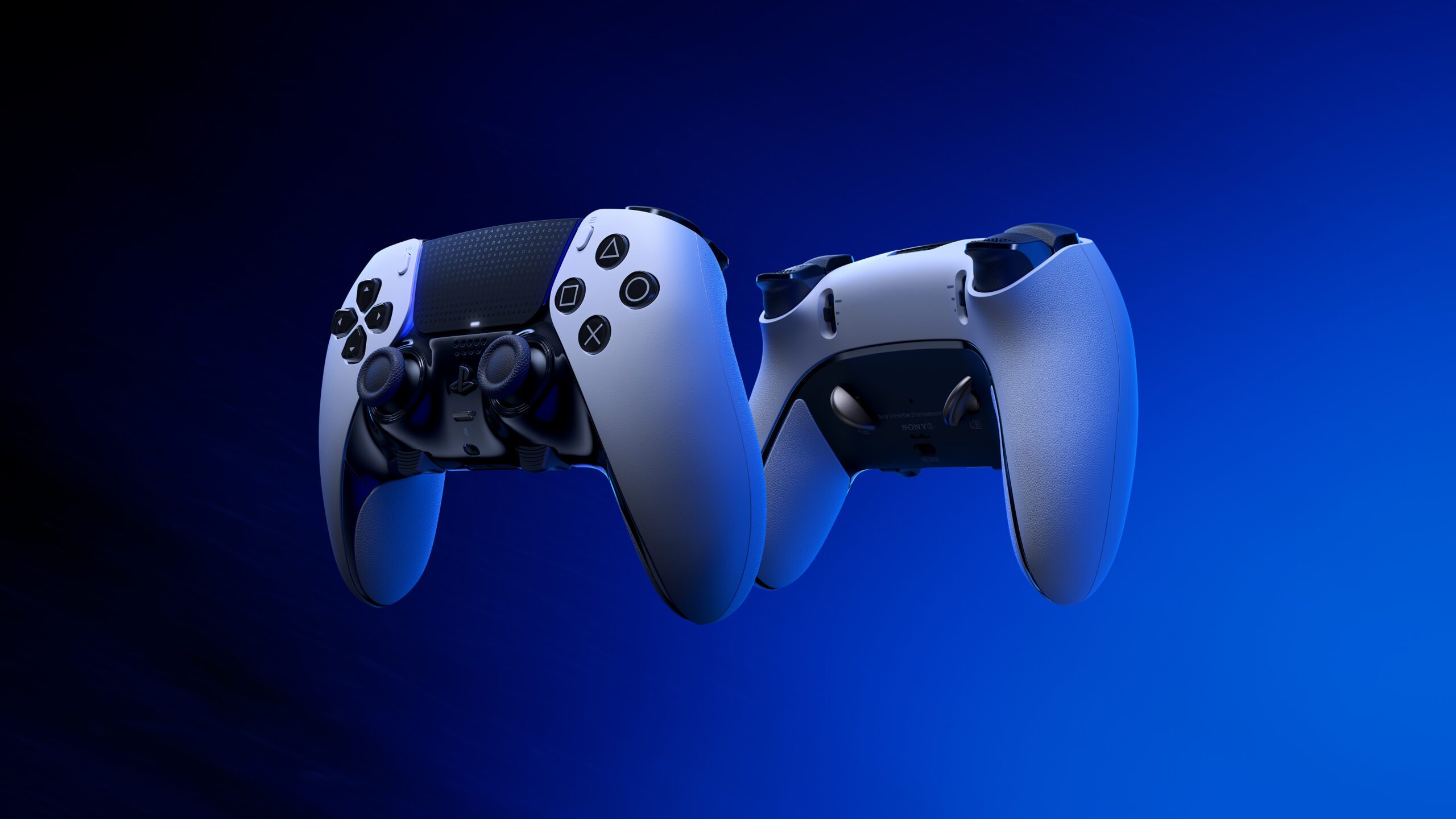 With rumors mounting that the next major PS5 firmware update is on the horizon, Sony dropped a minor update this morning preparing their console for future accessories.

The DualSense Edge, Sony’s first attempt at the coveted “pro” controller market, launches exclusively on the PS5 on January 26. If you plan on purchasing one, then it’ll be in your best interest to download the firmware update 22.02-06.50 as it adds official support for the customizable controller.

It also has one additional feature that almost all of the incremental firmware updates have had since the PS4 era: improved system performance. Yes sir, everyone’s favorite “stability” update is here to help make your PS5 run better than ever.

What do you hope to see from the next major firmware update?