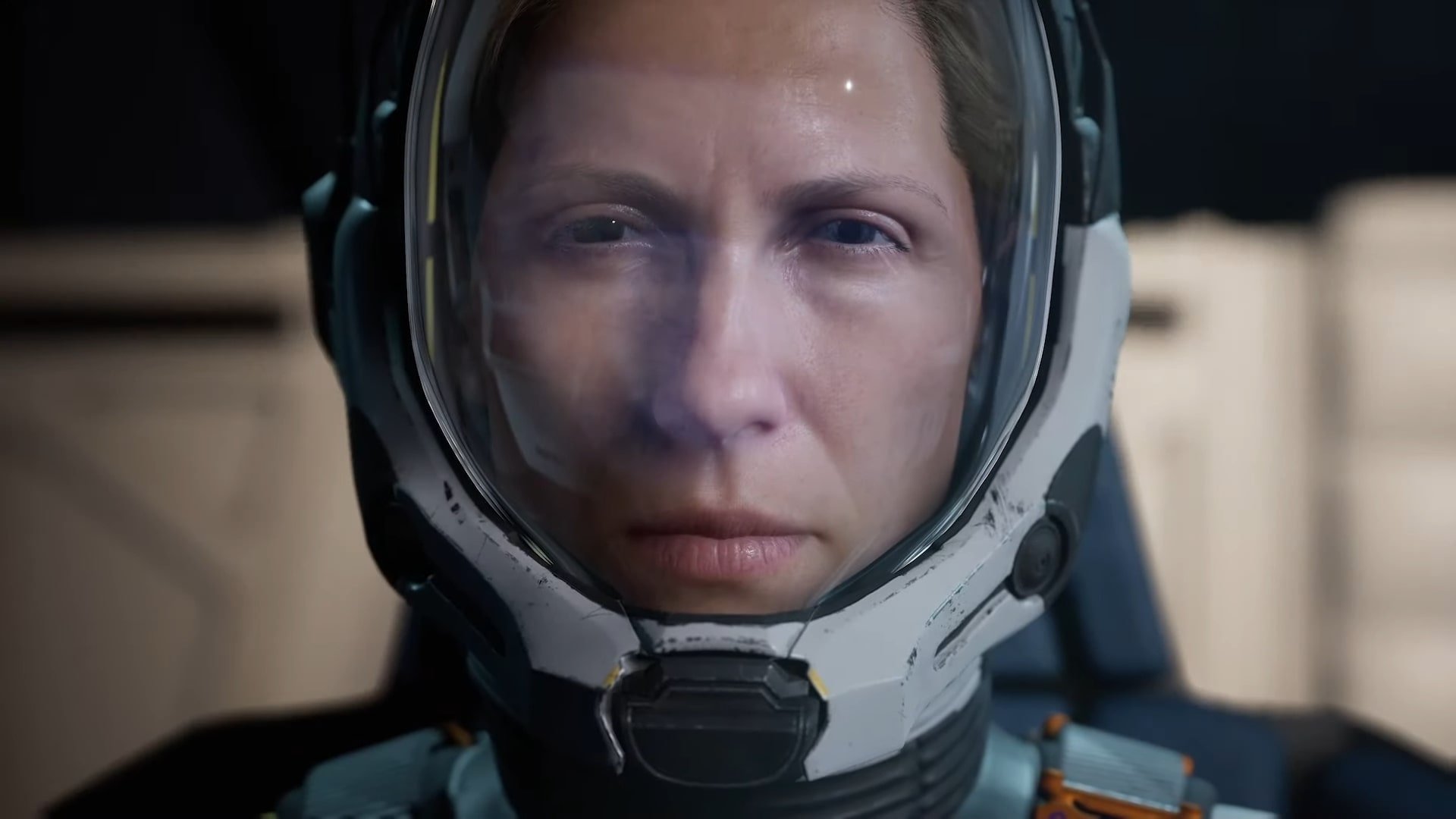 Returnal has won big at the BAFTA Awards, netting PlayStation-owned developer Housemarque even more bragging rights to take home to their home country of Finland. During the event earlier today, the space-set rougelike took home a total of four awards.

On top of its Best Game win, the title also net the studio the Audio Achievement award and the Music award. As an added bonus, Jane Perry, who played the protagonist, also got an award for her lead performance in Returnal.