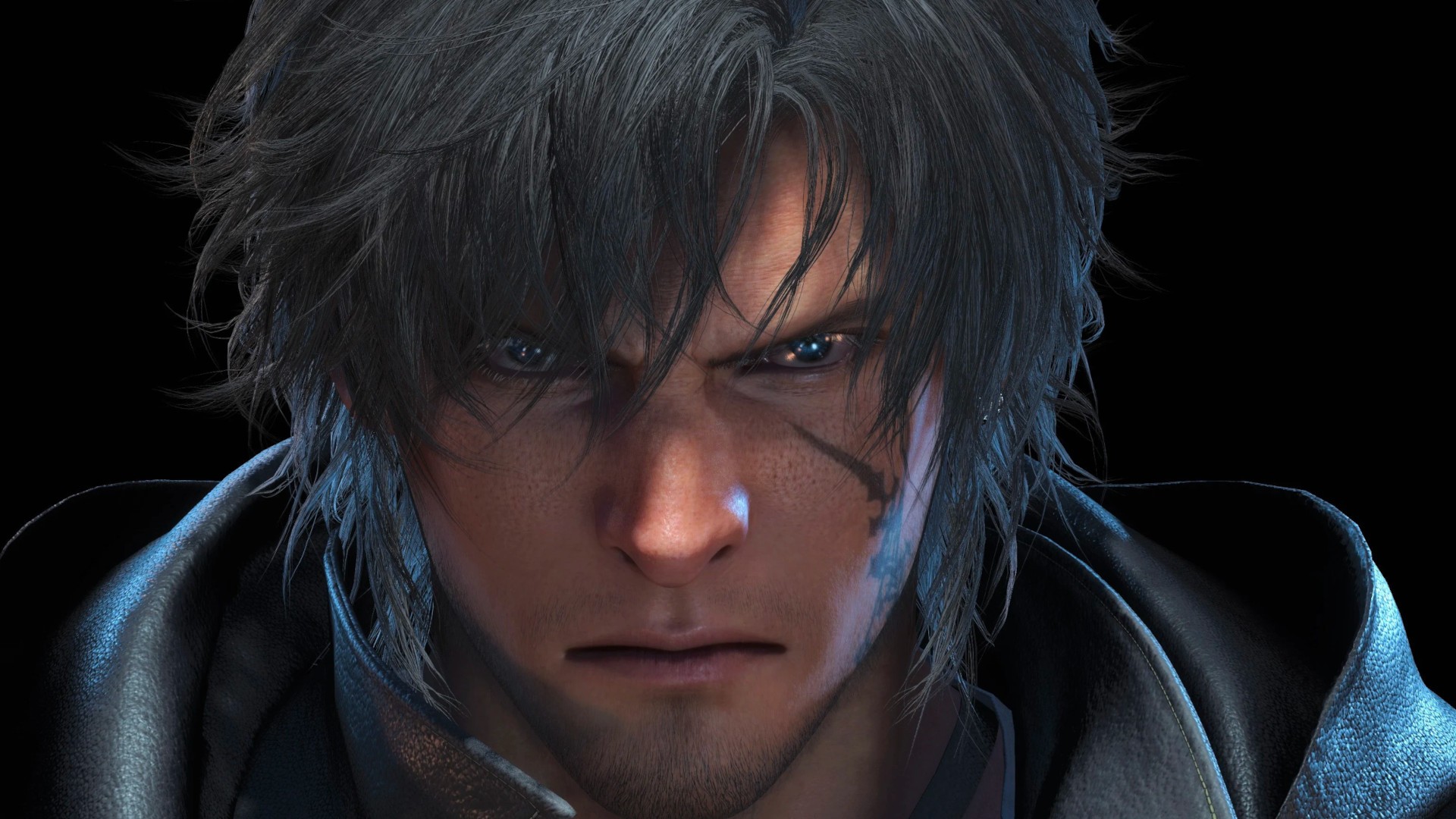 Much like previous Final Fantasy games, Final Fantasy XVI is very much anticipated and even though it was behind schedule by half a year, it retains free real estate in the minds of many PlayStation gamers. According to the recent Famitsu poll (via Nintendo Everything), it seems the FF entry is the most wanted game this time around.

This chart topping isn’t even by an all that small margin, with 986 votes, the second most wanted game appears to be Splatoon 3 with 777 votes. The remaining top 10 games in the list are all on the Switch, which makes Final Fantasy XVI stand out even more.

It’s still unknown when the game is going to properly release, but as of April it was revealed the game was in the final stages of development, so there’s hope that the release date could be on the horizon. Not to jinx it, but there is that third-party-focused State of Play coming up on Thursday, which would be a perfect time to reveal its release date.