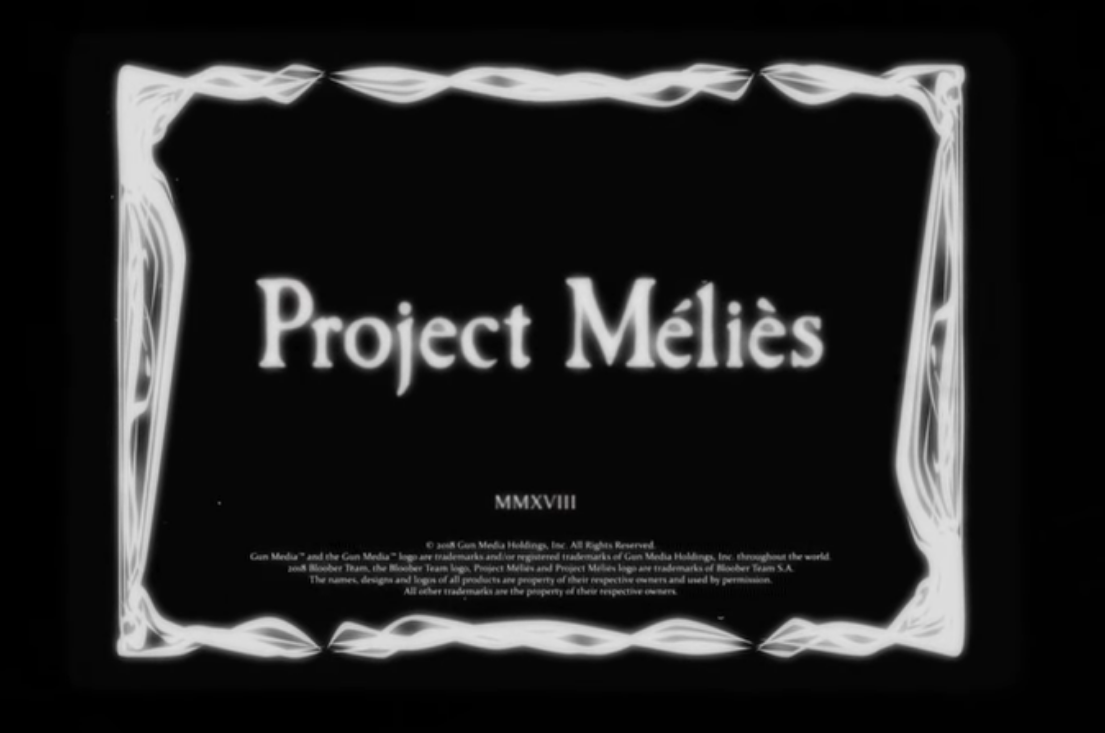 Bloober Team are developers based in Poland that have been around since 2008. And while they have dabbled in a few different genres, they may have found their niche with their two of their most recent games which are horror; Layers of Fear and Observer. Their newest project, dubbed Project Méliès, looks to continue what has worked so well for them so far.

Posted just yesterday, the teaser is very brief but definitely has the horror game vibe. Throw in the fact Bloober Team is joining forces with Friday the 13th publisher, Gun Media, and this could shape up to be very promising.

If the teaser reminds you of one of those old silent movies there is a reason for that. George Méliès pioneered some (at the time) amazing early movie effects and he was an artist as well. Although he apparently destroyed a lot of his own work. It seems like he may be the inspiration for this game. Besides the fact that they are using his name. You’ll probably recognize the moon with the ship in its eye.

This could be interesting.

Layers of Fear was a surreal experience that plays games with your head and puts you in the shoes of a mad artist. Observer took you to the not so distant future and gave a taste of cyberpunk horror with one of the best created worlds in the genre. Both games used psychological horror to great effect. Hopefully they can keep up the good work with this newest game.

Are you looking forward to Project Méliès? Did you play Layers of Fear or Observer?