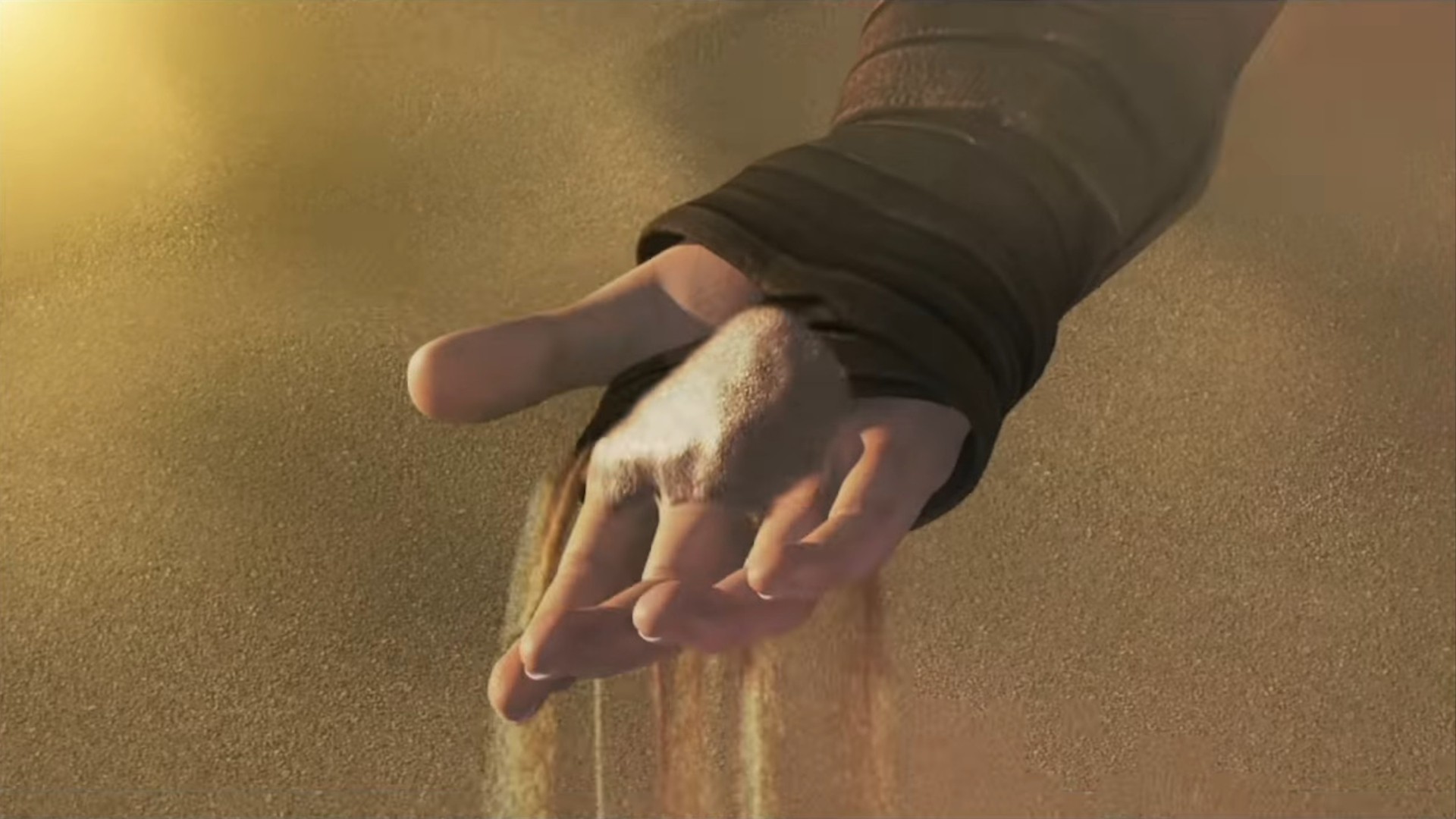 You’d be forgiven if you didn’t know that Ubisoft was in the works of a Prince of Persia remake of The Sands of Time, it largely went under the radar and appeared to have a troubled development. At one point, the game even had a confirmed release date at one point.

Now, Ubisoft’s gone to its website to address the situation in a standard PR speak. It confirmed that the game is still in the works over at Ubisoft Montréal, which was handed the project from both Ubisoft Pune and Ubisoft Mumbai back in May.

The dev confirmed no other remakes are planned for the series and addressed the elephant in the room. You see, initially when it had a confirmed release, Ubisoft let people pre-order the Prince of Persia remake. In June, though, the orders were cancelled thanks to the lack of a release date and the new developer, according to IGN.

Unfortunately, this update has nothing to do with when we could see the game for ourselves, rather telling people to be patient and that they will share the new release when they’re “ready.”