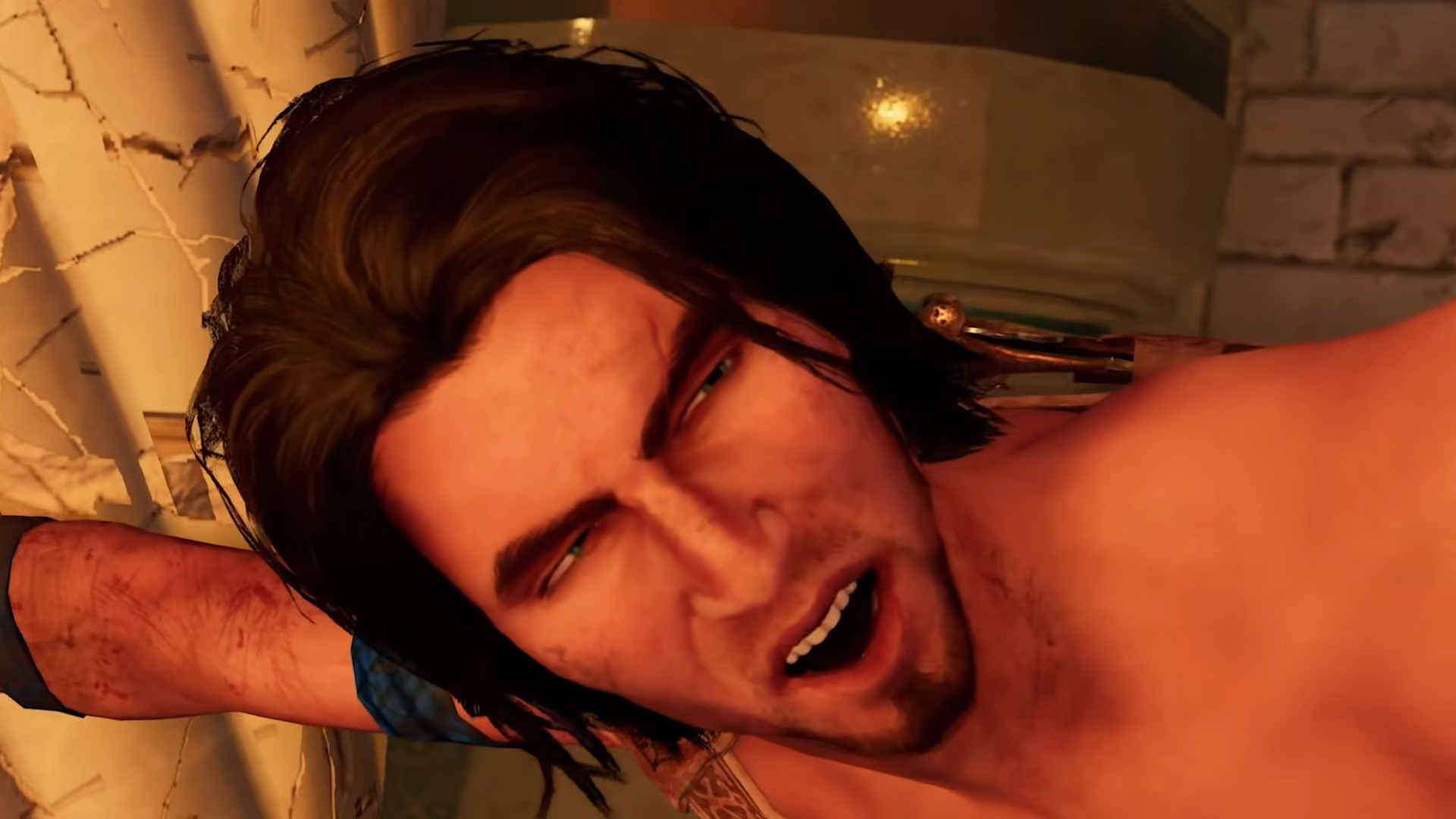 The long-in-development Prince of Persia remake has had a troubled development that has now been passed on to Ubisoft Montréal. Previously, the title was in development by Ubisoft Pune and Ubisoft Mumbai.

Announced via Twitter, the title still lacks a concrete release date and any new details about the game’s look, which people have only heard whispers of since its delay back in October. The previous Ubi-owned devs will still contribute to the project, but it won’t be the same.

The Montreal-based Ubisoft branch will hopefully bring the Prince of Persia remake over the finish and fans can finally get the sandy taste of The Sands of Time with a modern coat of paint slapped on. With the new developer, though, it’s possible that even the potential release of now to March 2023 might be a little hopeful and that they might just delay the game further.

An update on the development of Prince of Persia: The Sands of Time Remake pic.twitter.com/8xQpqyPSwQ