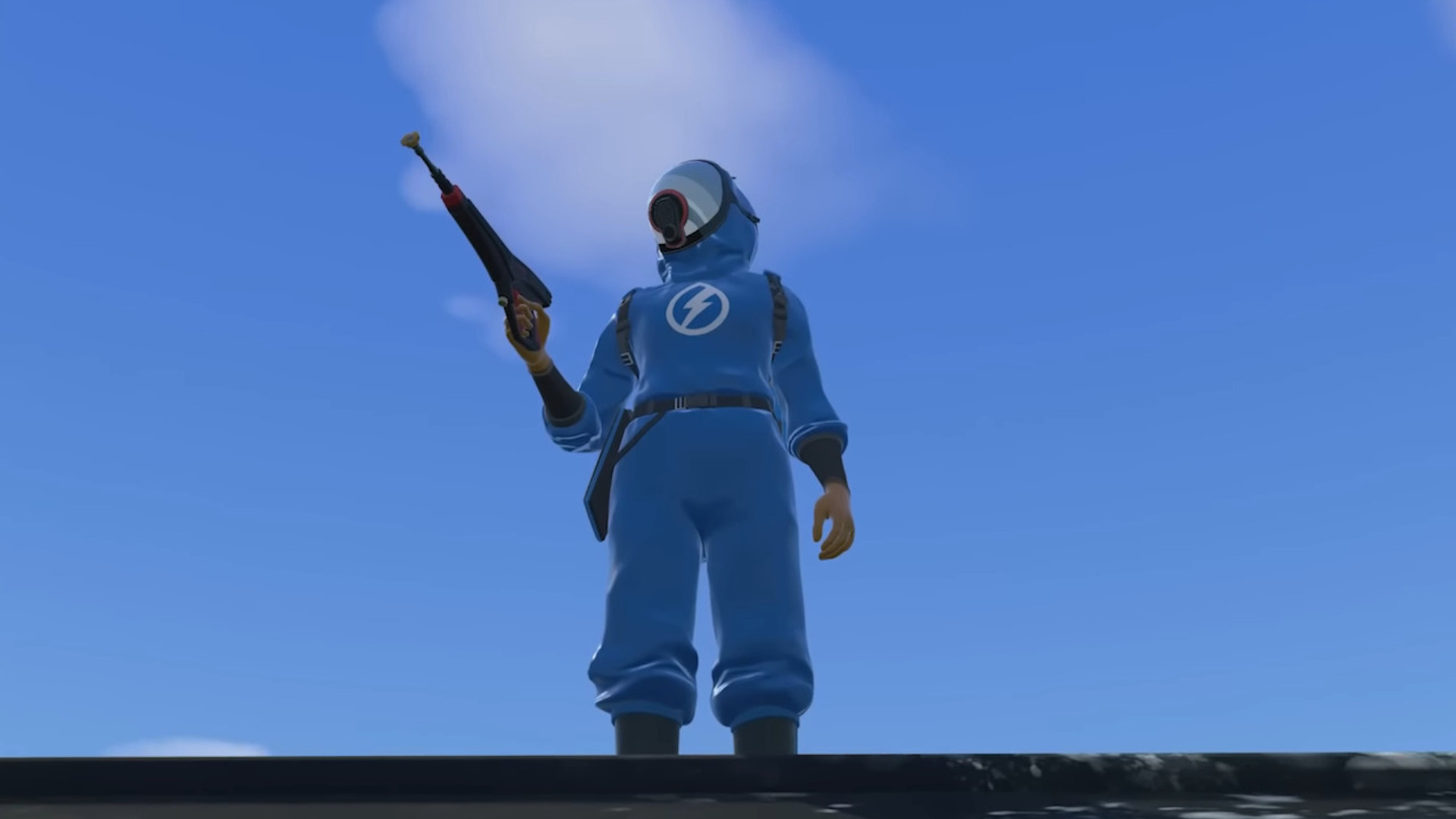 Indie developer FuturLab is releasing their cult hit, PowerWash Simulator, on the PS4 and PS5 later this year. That’s right, you can wash up all that built-up digital muck with your DualSense — hopefully, it uses the haptic feedback to its fullest.

We’re sure you’ve already heard of this niche sim game, but just in case, it’s exactly what it says in the title. You take on the role of a powerwasher who takes on odd jobs to clean anything from vehicles to houses to playgrounds, and beyond. The game really hit the right spot for a lot of people who like that “accomplished” feeling of getting something caked with muck clean. Heck, you can even bring a friend along for the ride in some zen power washing co-op.

It helped that it got plenty of attention for its relaxing demeanor, and the fact Square Enix published it helped, too.

We knew the game was coming to the consoles, but it was all a mystery as to when until now. You can pick up PowerWash Simulator for the PlayStation line on January 30.