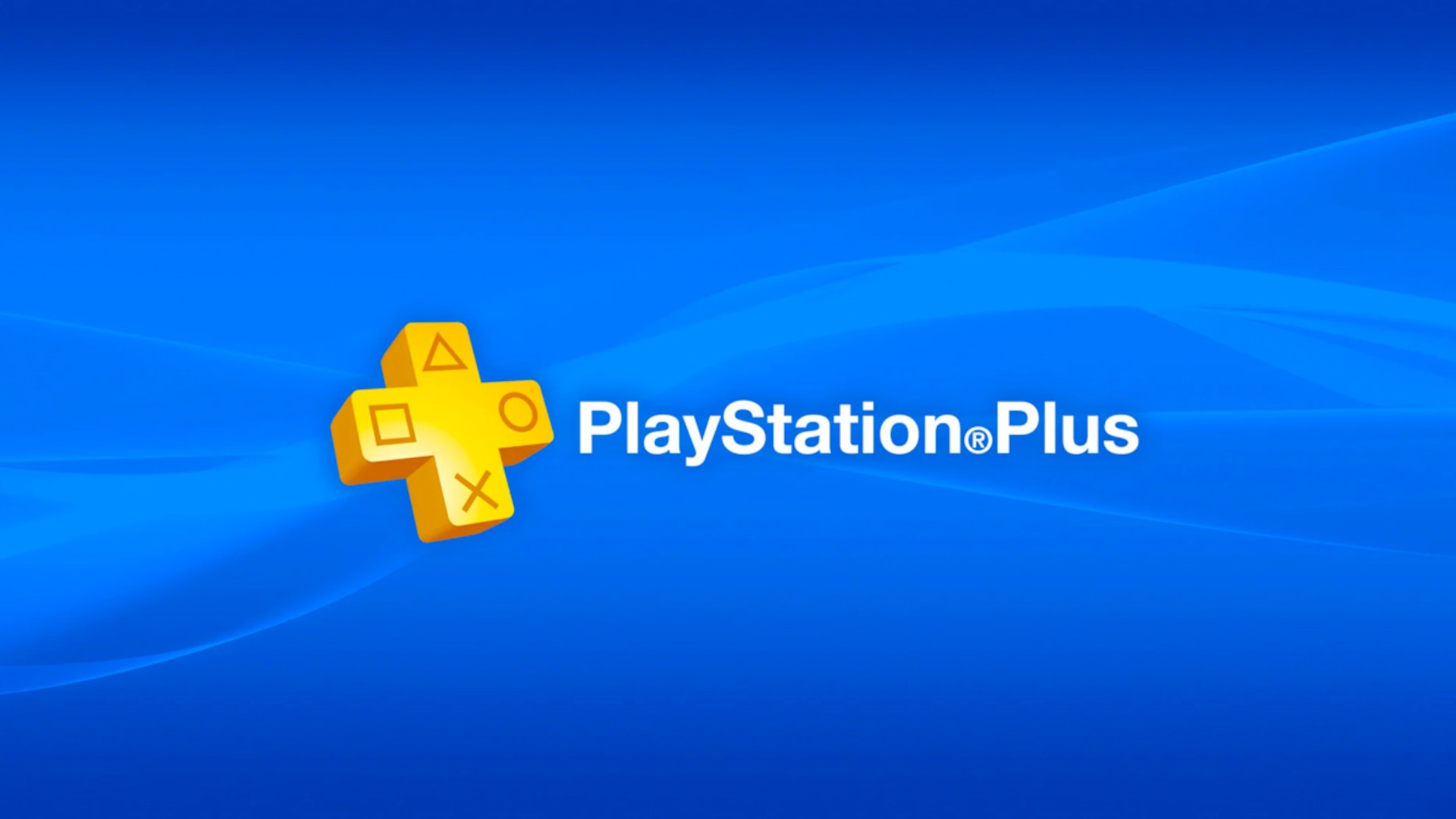 In a bit of hardly surprising news, it sounds like Sony’s opting to get rid of the PlayStation Plus retail cards found at really any grocery store or gas station.

News of the potential fizzle out of physical retail cards was spotted by Polish site XGP. The site noted that until recently, you could buy subscription cards from both official sources like the PlayStation Store and third-party retailers like Walmart and Best Buy. Now, though, in the US, no codes are at major chains, it seems.

Granted, retailers are still selling cards to add scratch to your PS wallet, but that’s about it.

This is no doubt on purpose considering the new structure Sony’s taken with PlayStation Plus, offering two new tiers. If you think about it, it’s a smart move as this could wind confusing consumers greatly if Sony had to implement new PlayStation Plus retail cards for each tier and associate that with each cycle.