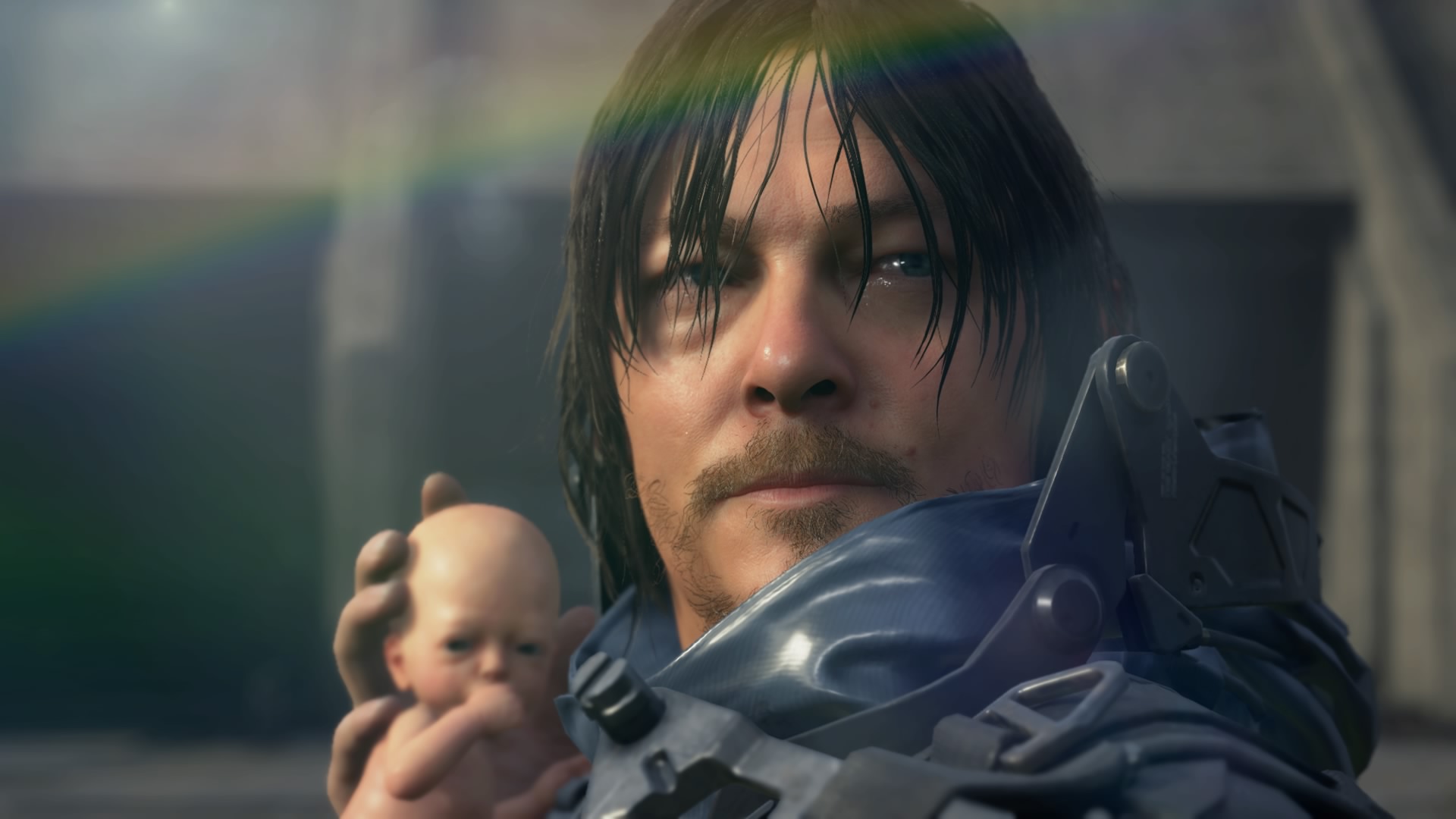 PlayStation was apparently out of the loop in a sense when Xbox revealed its plans to put Death Stranding (read our review) on PC Game Pass later this month. Thanks to Hideo Kojima’s partnership with Xbox, it led to many fans worried about the future of his studio and PlayStation, though he assures them he still has a good relationship with both.

According to a Sony Interactive Entertainment spokesperson speaking with Push Square, Sony simply doesn’t manage PC ops of the game. The PC operations are actually handled by Kojima Productions and its PC publisher, 505 Games.

“Matters relating to the PC release of Death Stranding are managed by Kojima Productions and 505 Games. SIE has no involvement in this promotion.”

Nevertheless, a majority of the game’s funding — and some of its resources like Guerrilla Games’ own engine that it runs on — trickles back to Sony, so we can’t help but wonder how it is the big player was willing to ink such a licensing deal that it wouldn’t have some level of say in whether a game it helped out with so much goes on a competitor’s streaming service.

It might be worth noting this is the original version of Death Stranding as opposed to the Director’s Cut, but even so, that only makes so much of a difference.