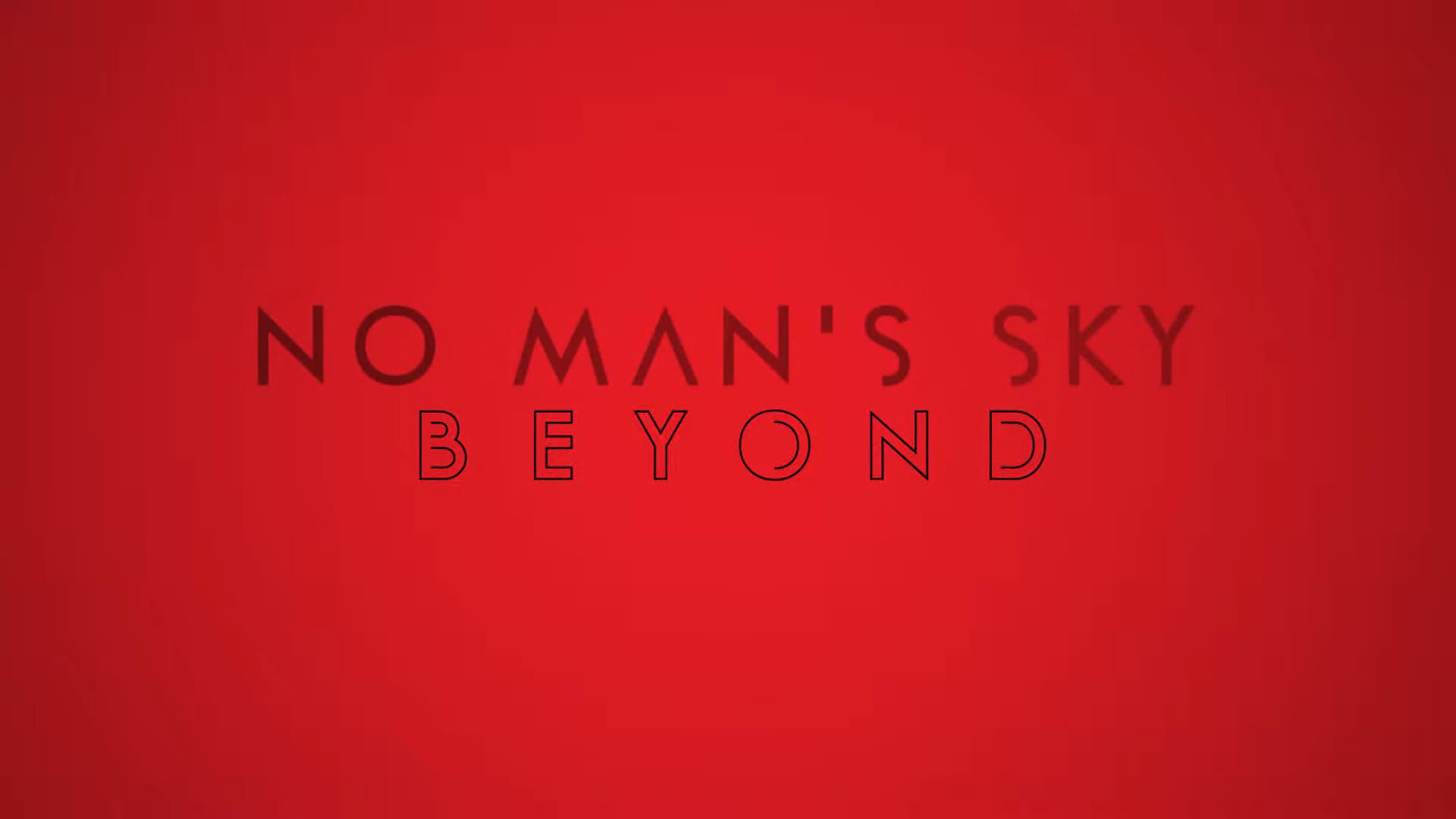 Hello Games has officially announced the No Man’s Sky BEYOND update will be coming August 14. The announcement was made Friday on their blog accompanied with a less-than-a-minute trailer on YouTube.

No Man’s Sky BEYOND is going to add a few prominent features and act as the most ambitious chapter for the title’s improvements. The freely available update will add new social and multiplayer features as well as VR support. The support will extend to both Steam VR and PSVR, as this specific aspect was announced during the first State of Play.

They end their post by assuring fans that they will be supporting the game for the foreseeable future.

No Man’s Sky BEYOND is releasing August 14.

What do you think? Is this going to improve the experience? Do you think you will use the VR components?