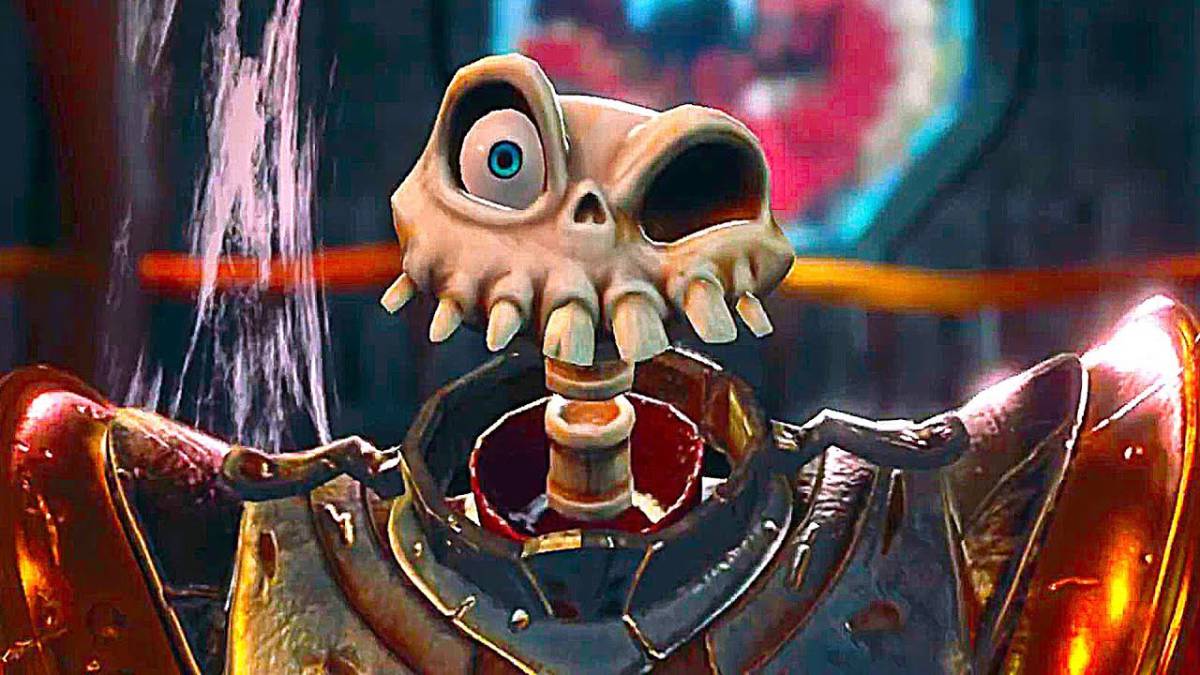 Last month Sony had their very first State of Play, a live stream showcasing what’s going on in the world of Playstation. People had a lot of mixed feelings about the event. Those mixed feelings mostly stemmed from people assuming it would cover some bigger games. It turned out they showcased upcoming VR games instead. Which was a bit underwhelming.

Check out the last State of Play if you haven’t already.

It seems Sony may have heard some of the concerns though. In a blog post announcing the next installment of State of Play, Sony was much more transparent and set expectations of what’s to come.

The next State of Play will go live on Thursday, May 9th at 3PM PST/6PM EST.

They will be covering the MediEvil remake and some other unnamed game. The stream will only last about ten minutes (compared to 20 last month). They also made a point to clarify that there will not be any news on next gen hardware. Hopefully, things will be more well received on this episode.

Tune in Thursday and then come back and let us know what you thought.