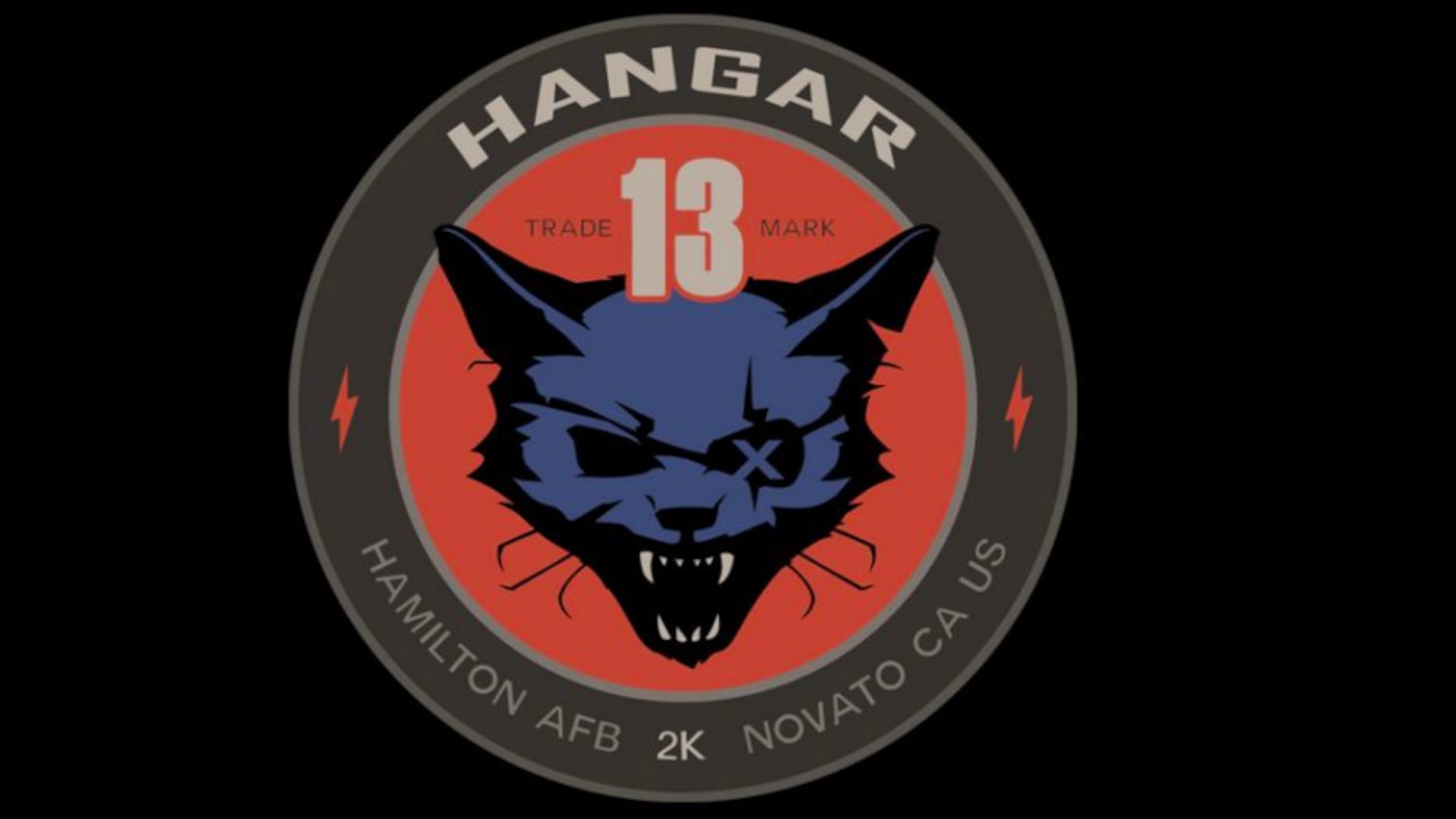 It’s been 20 years since the Mafia franchise took the stage and it sounds like it’s gonna be only a few more years until we see the next adventure.

While Mafia III certainly had mixed reactions, Hanger 13 didn’t let that stop them from releasing remasters of the award-winning previous entries to the franchise, really amping up the love fans had for the series and putting the studio back out into the space.

During an interview over on the official website, General Manager Roman Hladík spilled the kinda out there beans that they’ve started work on a new game in the franchise while keeping it hush-hush about what it could be about.

“I’m happy to confirm we’ve started work on an all-new Mafia project! While it’s a few years away and we can’t share anything more right now, we’re really excited to keep working on this beloved franchise and to entertain our players with new stories.”

Back in May, it was alleged the studio was working on two different mainline entries to the franchise, one prequel and another following up that prequel. While that hasn’t been confirmed, taking us back to Sicily during the late 19th and early 20th centuries would be a nice change of pace and a pleasant way to possibly even reintroduce some key people.