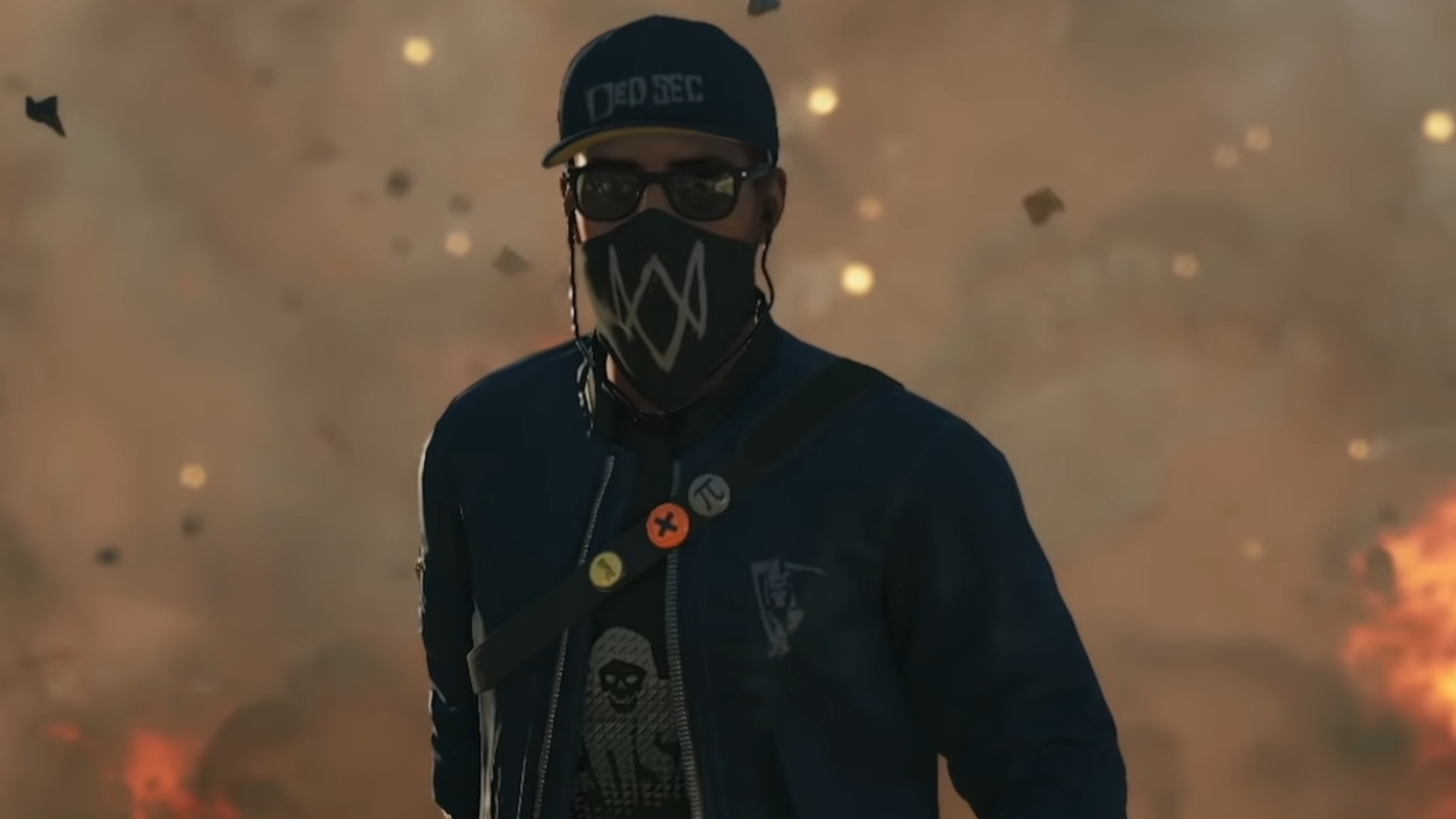 It’s looking like Sony Japan has confirmed the next games to be coming to the PlayStation Now. The games will include the likes of Watch Dogs 2, Street Fighter IV, and Dead Nation, though, the last title is already available in the west and will be replaced by Hello Neighbor.

Fans are well-aware Hello Neighbor is the game replacing Dead Nation due to them already confirming they were bringing it to PlayStation Now in July in the PlayStation Indies initiative announcement post. The lineup is usually very similar – if not the same – between Japan and the US, but we’re going to see the lineup revealed later on, so we’ll update as needed.

It’s not all good news, however, with the new games coming in, we’re going to have to say goodbye to Marvel’s Spider-Man.

What do you think? What games do you want to see on PS Now? Tell us below!