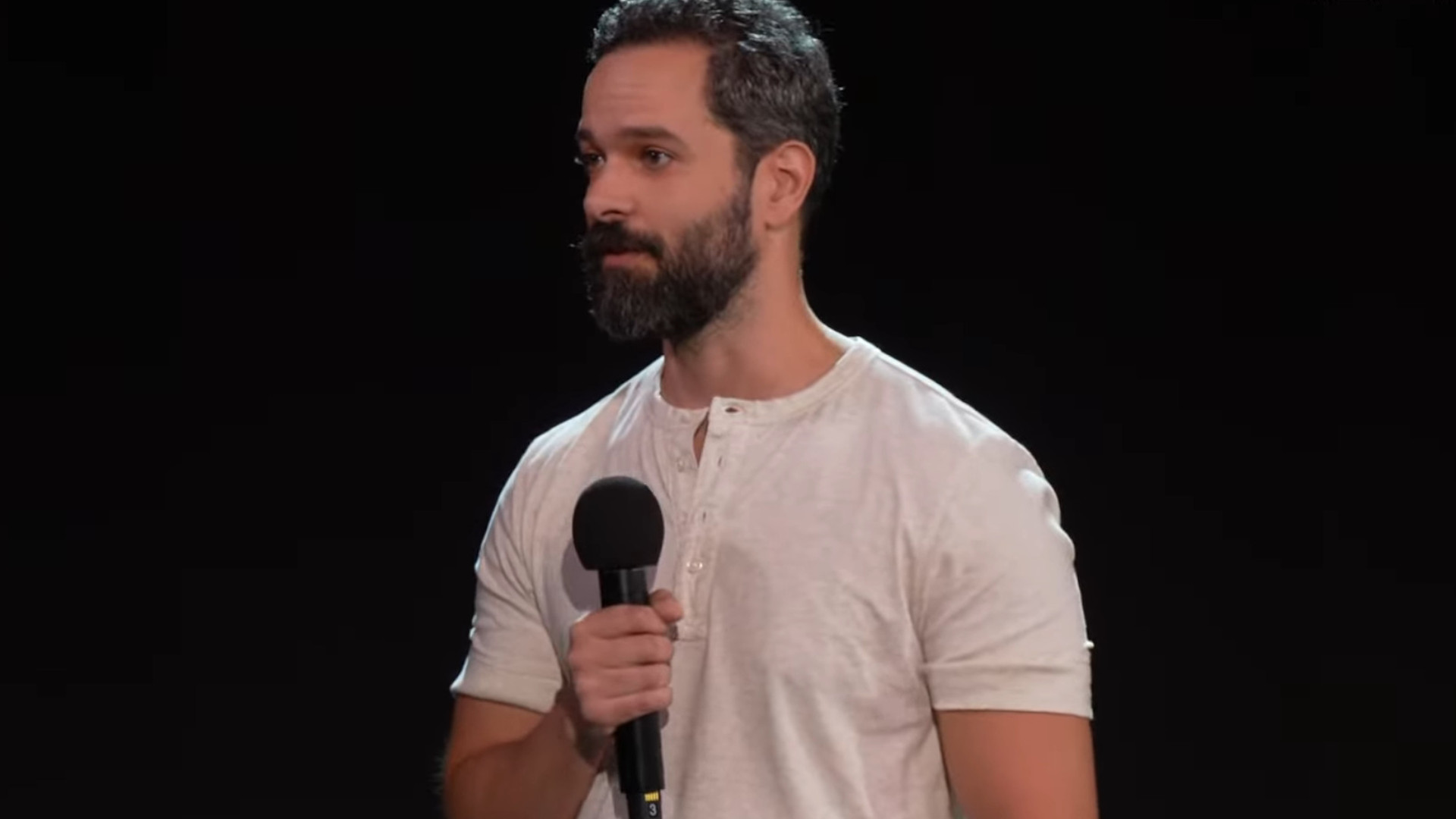 Named Game of the Year, as controversial as it was, Elden Ring has apparently inspired Naughty Dog boss, Neil Druckmann. Much of the studio’s storytelling is polar opposite of the FromSoftware titles. Whereas The Last of Us Part II dev enjoys telling stories that everyone can piece together as the game progresses, the Elden Ring dev puts a more minimalist stance on storytelling.

Speaking with The Washington Post (via IGN), Druckmann explained that he’s grown intrigued with Elden Ring’s disregard for a traditional narrative to tell its story. He then went on to explain how The Last of Us isn’t all cinematic storytelling, but rather has a great deal of it in the gameplay found by moving around and examining the surroundings.

He assured fans this doesn’t mean he’ll omit dialogue as it’s a rather big part of the internal storytelling “toolbox” the studio has at its disposal. Not to mention it’s largely tied to the games made by the studio.

All this means is we could see more environmental storytelling from Naughty Dog than we have before. Odds are, it won’t be any time soon as Druckmann no doubt still has his hands full with the upcoming The Last of Us multiplayer project and whatever mysterious project is still in the pipeline, which will most likely retain the traditional Naughty Dog cinematic storytelling.