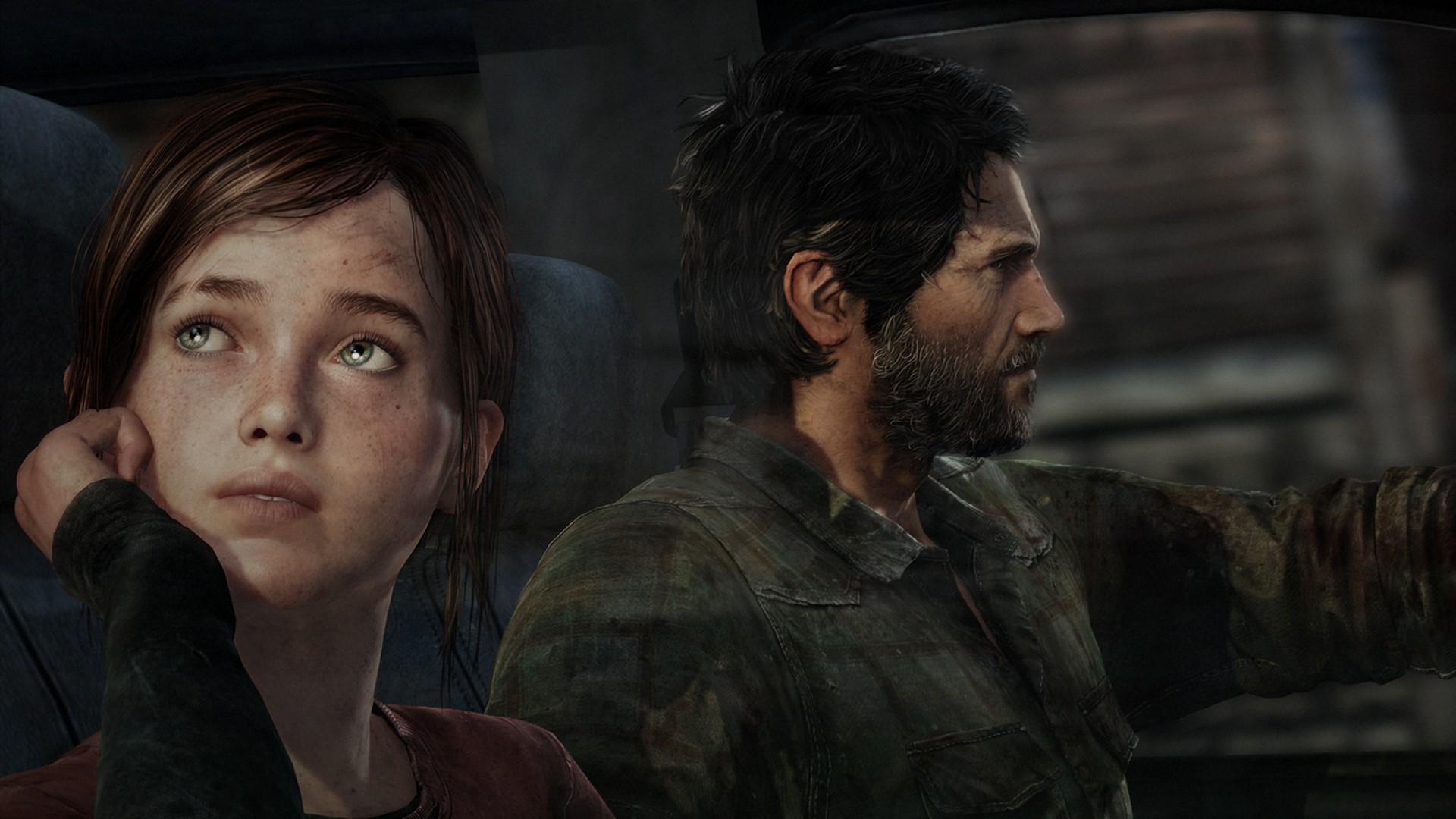 Naughty Dog has two projects it’s working on and while one of them is known — that being The Last of Us multiplayer — the other is not. Some fans expect another entry to The Last of Us while others assume it’s a new IP.

In an interview Comicbook, studio boss Neil Druckmann revealed exactly why it is the studio hasn’t revealed details about this mysterious project. In previous years, the studio had revealed games well in advance, like Uncharted 4 and The Last of Us Part II which helped generate hype and traction, but also hurt the work-life balance internally and that’s just not something Druckmann wants to do again.

Not revealing the game puts less pressure on the Naughty Dog team, and lets them play around with the schedule. Based on that comment, it’s likely that this other project’s taken a serious backseat to The Last of Us multiplayer, meaning even after the multiplayer’s release we’re unlikely to see a reveal any time soon.

This could change since Naughty Dog is a PlayStation Studios studio, meaning Sony calls the shots, but it’s unlikely that they will step in and force Druckmann to reveal this new game.

“You’re right, we did announce Uncharted 4 and The Last of Us Part II way in advance, but that actually caused a little bit of the work-life balance issues that we’ve sometimes had at the studio. By delaying that announcement a bit, we could play with the schedule more and we’re more conscious now about how we’re approaching production. So there’s our [The Last of Us] multiplayer project and there’s another project that I will not say anything about that’s beyond that that we’re also very much excited for.”