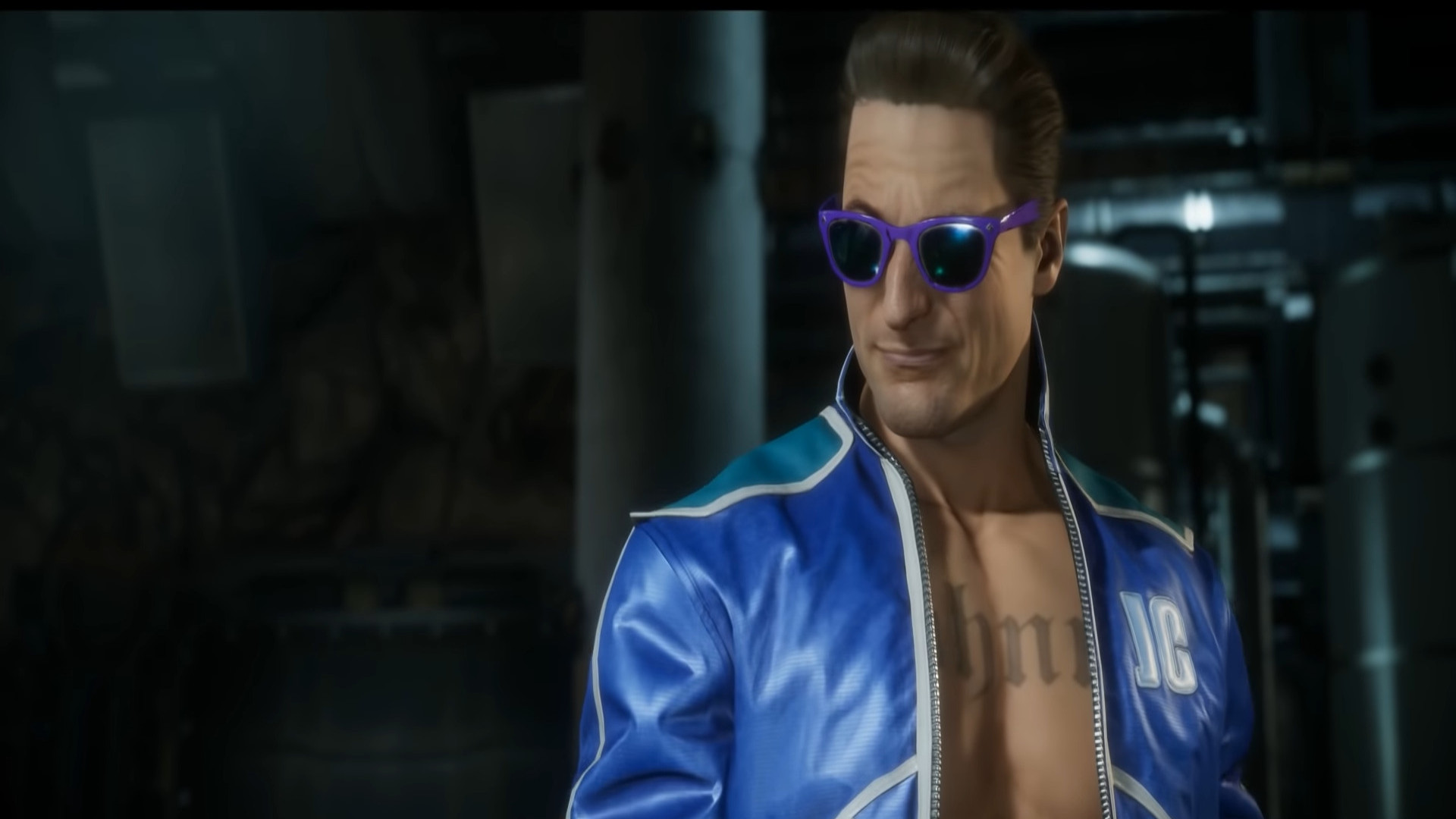 NeatherRealm Studios has launched their “Past Meets Present” trailer for Mortal Kombat 11 during State of Play. During this trailer, we saw a series of familiar faces that will be included in the roster such as Liu Kang, Kung Lao, and Jax.

The game has been on a roll announcing characters with Kotal Khan, Noob Saibot, and Shang Tsung as the most recent three aside from those from the characters found in “Past Meets Present” trailer.

Mortal Kombat 11 is launching April 23. But, if you’ve pre-ordered MK11, you have access to the closed beta which is going on right now.

What do you think of the announcement?