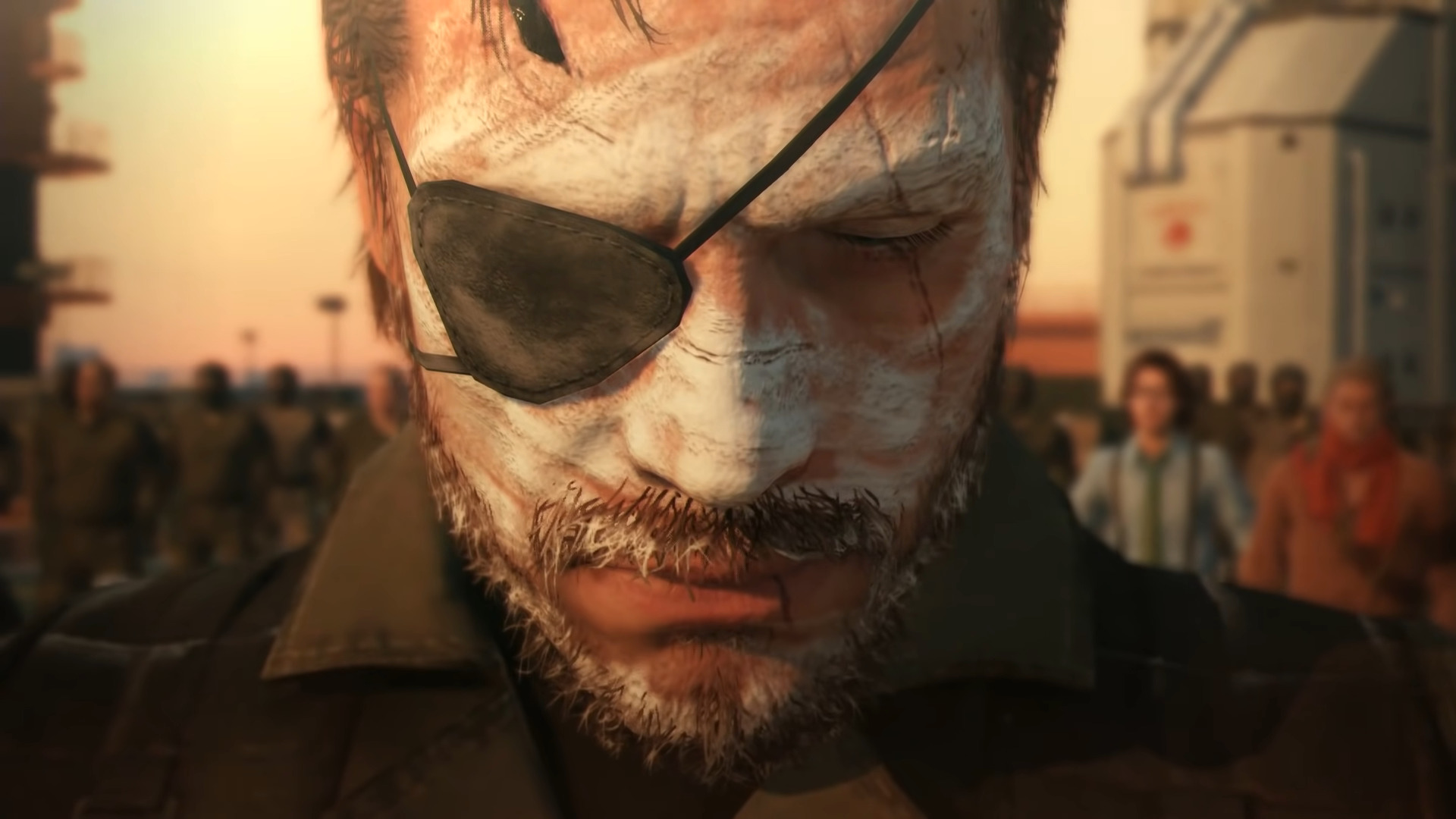 Metal Gear Solid actor, Quinton Flynn has stoked the rumor flames. Rumors of an MGS remake have been all over the place lately and have all but been confirmed.

Imagine the sheer surprise by fans when Flynn, who has been voicing Raiden since Sons of Liberty, brazenly took to Twitter telling fans to “stay tuned.” The main rumors stick to the trilogy, though, the actor’s response tweet targets a fan hoping for Metal Gear Rising 2.

Nothing is confirmed, but this right here stokes the fire even further than Konami isn’t through with the Metal Gear Solid franchise as a whole. It’s possible the company will take a chapter out of the Silent Hill book and reveal multiple projects from several developers, but for now, we’ll have to wait for whatever Flynn’s talking about slated to be revealed in the “coming weeks.”

Stayed tuned for things to be announced in the coming weeks 😉