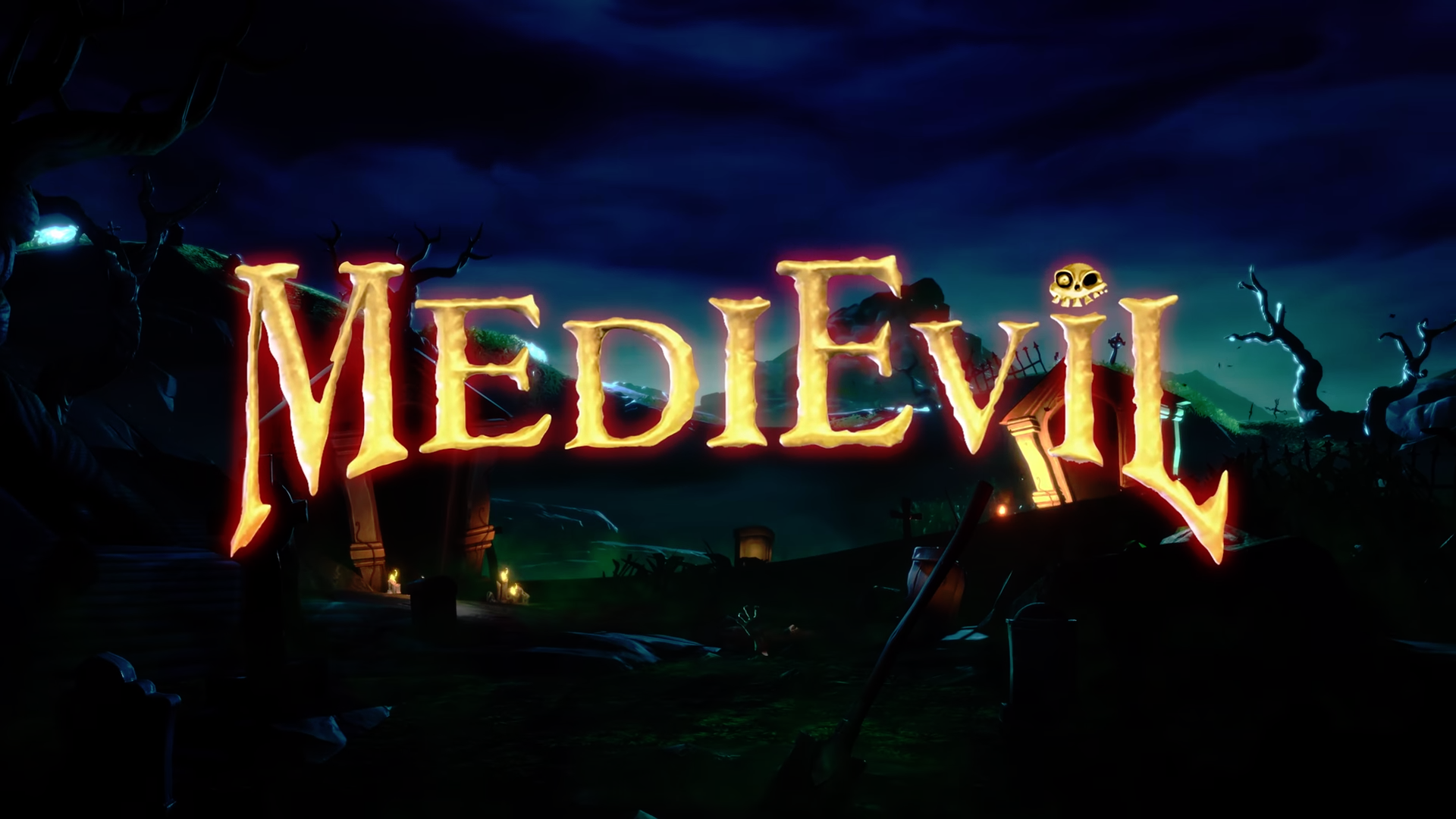 Thanks to Sony letting us know, this next game wasn’t a big surprise. That doesn’t make it any less exciting though. MediEvil made an appearance on today’s State of Play and showed us some gameplay. If you played the original game you’ll notice this trailer gave off a lot of nostalgia. The game looks good though and if it holds up, should be a blast just like the original game.

MediEvil is set to release October 25th (just in time for Halloween) and also includes the option to get the digital deluxe version. This version includes the game, an art book, soundtrack, dynamic theme, digital comic book, and an in game armor set. MediEvil is available for preorder now.

Are you looking forward to playing this remake? Did you play the original?