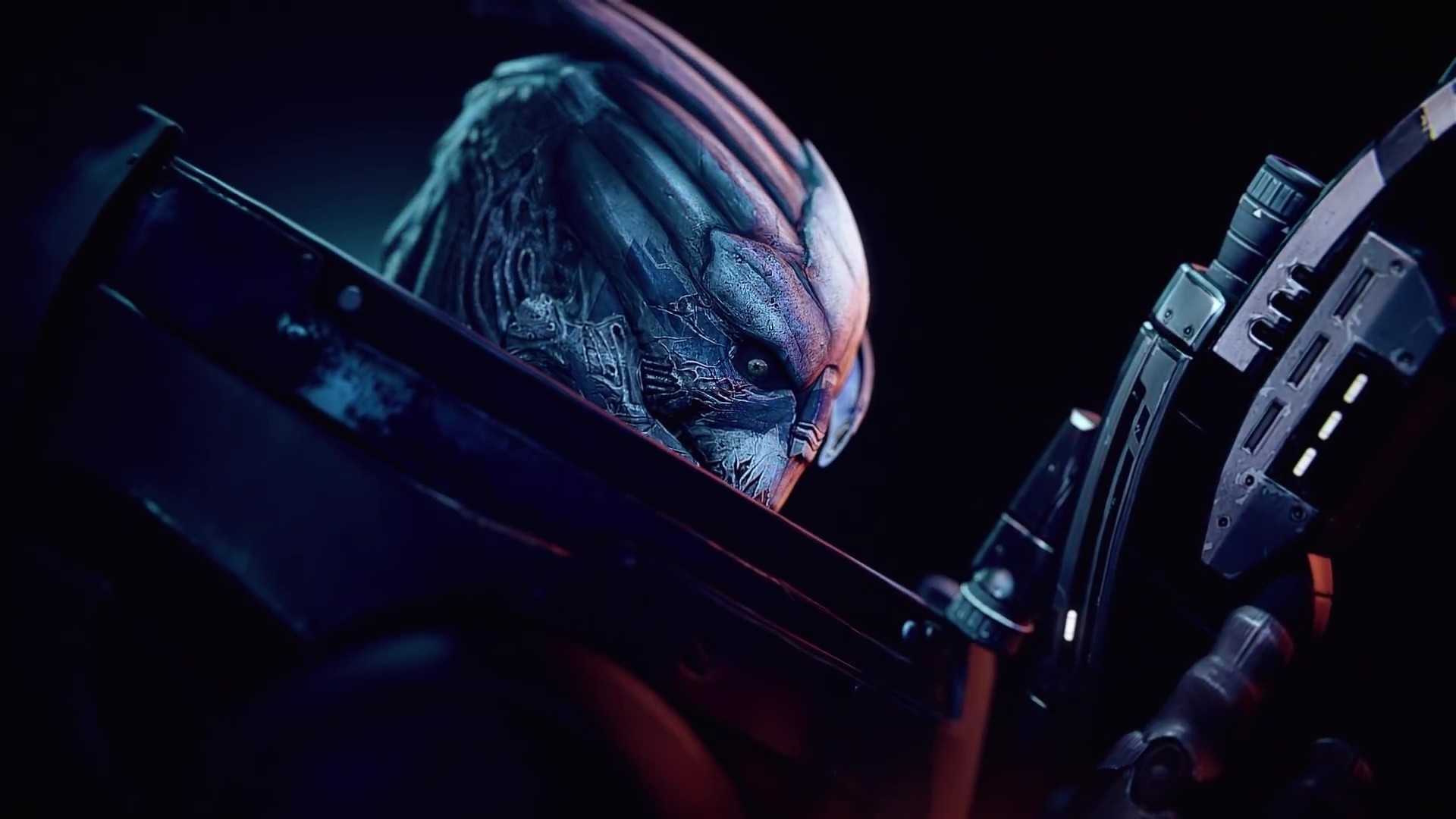 One early Wednesday morning, Electronic Arts took to showcasing their Q1 earnings of 2022, cleanly passing estimates for both its net revenue and earnings-per-share thanks, largely due to Mass Effect Legendary Edition.

In terms of net revenue, EA dominated expectations with $1.55 billion to the estimated $1.28 billion. When boiling down the earnings-per-share, they saw themselves with $0.71,  the company expected $0.63, that’s a 12.7 percent boost.

When attributing the company’s success, EA couldn’t help but point in the direction of Mass Effect Legendary Edition, a game that saw great success in revamping peoples’ interest in the ME franchise as a whole. During the meeting, EA CEO Andrew Wilson cited that the game’s sales performance is well above expected.

In the same meeting, he also credited another popular franchise to the company’s success, Star Wars Jedi: Fallen Order. He claimed they are going to continue to support the franchises.

“We are going to continue to invest in both of these franchises as well as more of our amazing IP.”

MELE was given a nine out of 10 by PSX Extreme’s Ryan Hartmann, who called it “not simply a remaster that only increases visual fidelity…”

What do you think? Have you played Mass Effect Legendary Edition? Tell us below!