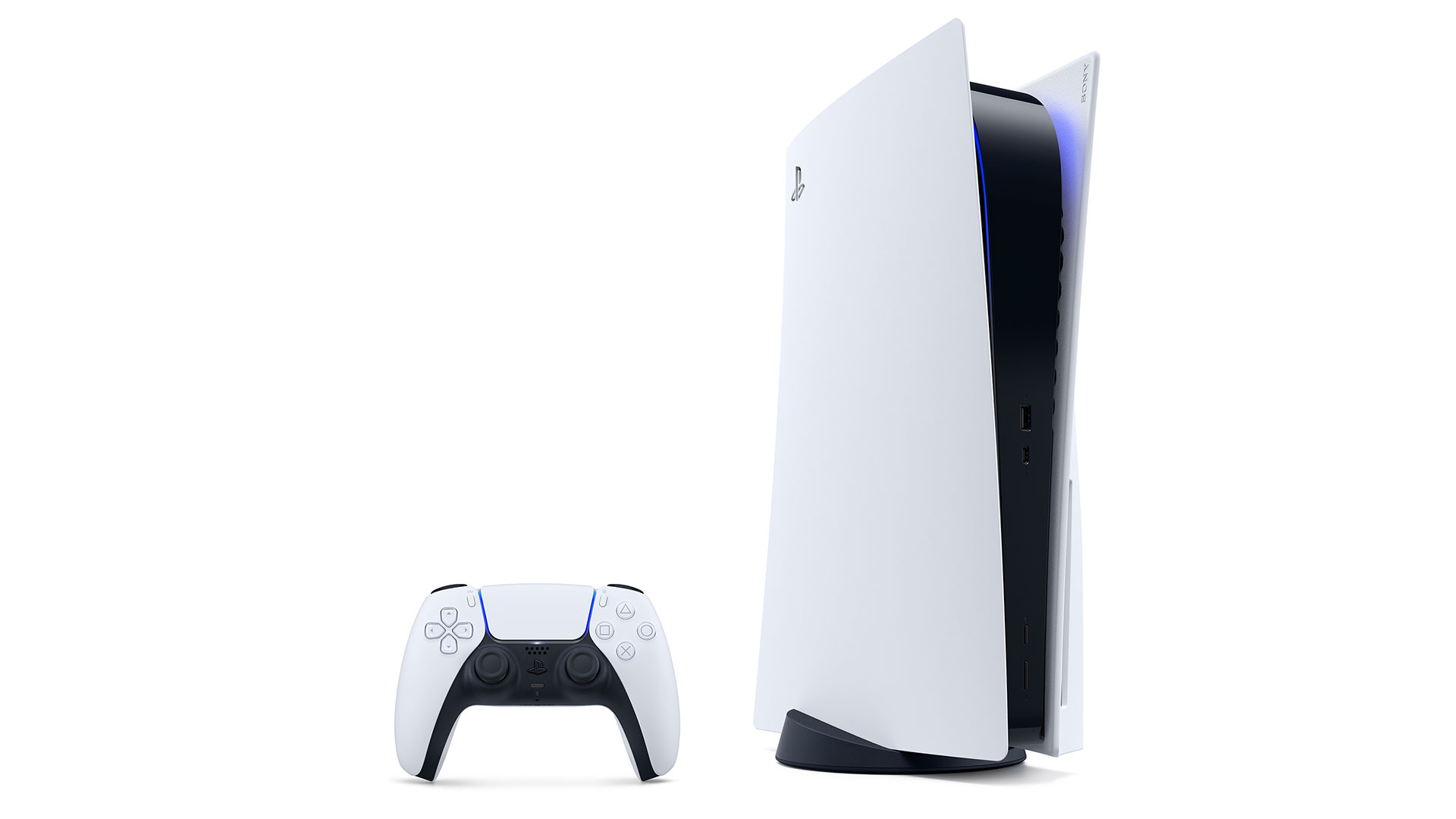 Tons of PlayStation fans, who have yet to upgrade to the new generation, flocked to Kohl’s website as it listed a PS5 bundled with Spider-Man: Miles Morales and an extra controller as an item to purchase. While that itself isn’t a problem and there are most likely cases of people netting themselves the console from the company, others aren’t so lucky.

It appears that users, a meager day after ordering their PS5, are starting to get a disastrous email – a cancelation email. Shared by a user on Reddit and echoed by several people on Twitter, it seems the only logical reason is the largest department store in the US simply under-estimated the number of people getting the console from it and ran out of stock.

It’s too bad that this happened, but on the kind of bright side, if you earned Kohl’s Cash from the purchase, it’s yours to keep and you can put it towards another purchase, that is if you were eligible, to begin with.

PSX Extreme has reached out to Kohl’s for comment and will update this post if we hear back.

What do you think? Were you one of the unfortunate people who bought from Kohl’s? Tell us below!

I was lucky to get my order in but when I got up in the morning they had canceled the order. It frustrates me that these bots are snatching them up for resale at 4 times the price. I wish people would quit buying from these scalpers so that they’re stuck with a bunch of ps5’s that they can’t sell.