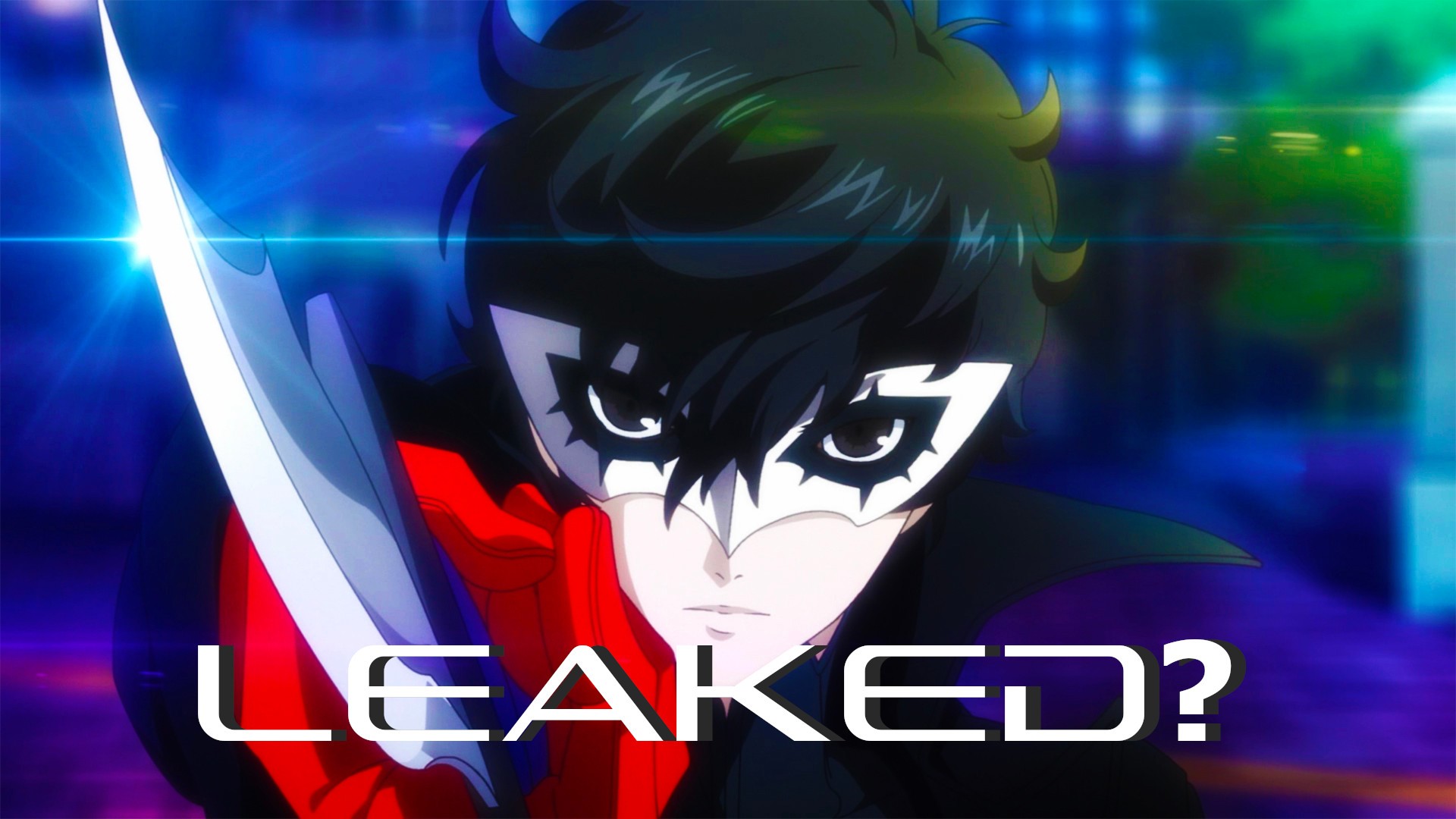 It seems Sony is trying to offer a strong selection of games for PlayStation Plus subscribers for the New Year. What’s turned into a decently on-the-nose, Dealabs, has leaked the January games ahead of their announcement.

It seems next month’s games will include Ghost Ship Games’ first-person shooter, Deep Rock Galactic, which sees the player or players traverse a procedurally generated cave blasting away various alien creatures while also trying to complete different missions, too. It also seems to be a game which is debuting on both PS4 and PS5 alongside its inclusion in the PlayStation Plus lineup.

Codemaster’s DIRT 5 is placed smack dab in the middle of the list. There isn’t much we need to explain about this, considering it’s pretty simple — it’s an off-road racing game with a few more bells and whistles like its dynamic weather system. Players are expected to complete various events scattered about the world. This game will see both its PS4 and PS5 version available for download.

Finally Omega Force and P-Studio’s Persona 5 Strikers is the third game to make its way to the PlayStation Plus lineup. This Destiny Warriors-like hack-and-slash adventure puts you in the shoes of Joker as the lead protagonist four months after the events of Persona 5.

Frankly, this seems like a decently strong start to the year for Sony’s service, especially amid rumors of PS Now and PS Plus merging into one tier-based subscription.