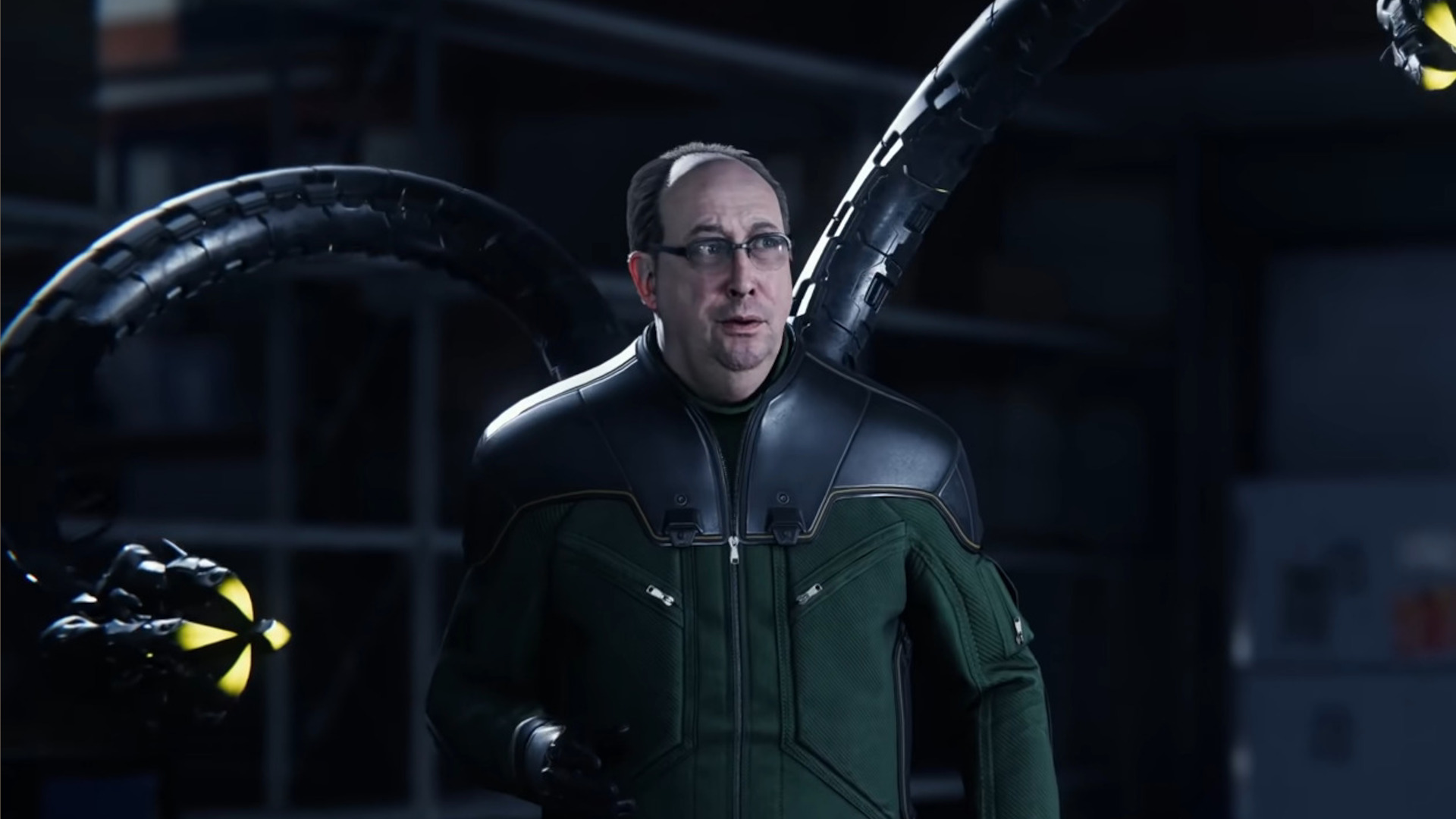 The next generation is upon most of us and with that comes a whole slew of problems, first and foremost coming in the forms of launch-day bugs. On the PS5 side, Marvel’s Spider-Man Remastered is causing strife among gamers as it seems to be leading to inexplicable crashes. That alone would be meagerly annoying, but it is far worse than just that.

This crash could lead to a disastrous bug that might end up entirely bricking your console, which we don’t have to tell you is a bad thing. GiantBomb’s Jeff Gerstmann hit this bug several times after putting his PS5 in sleep mode while running Insomniac’s webslinging adventure.

On a more positive note, though, the studio has heard of this bug and its community director, James Stevenson, has put fans’ minds at ease by stating that it’s looking into the matter, according to a response tweet he made on the matter.

We’re looking into this

Hopefully, this is resolved before too many fans find themselves victim to this major bug.

What do you think? Will you still pick up Marvel’s Spider-Man Remastered? Tell us below