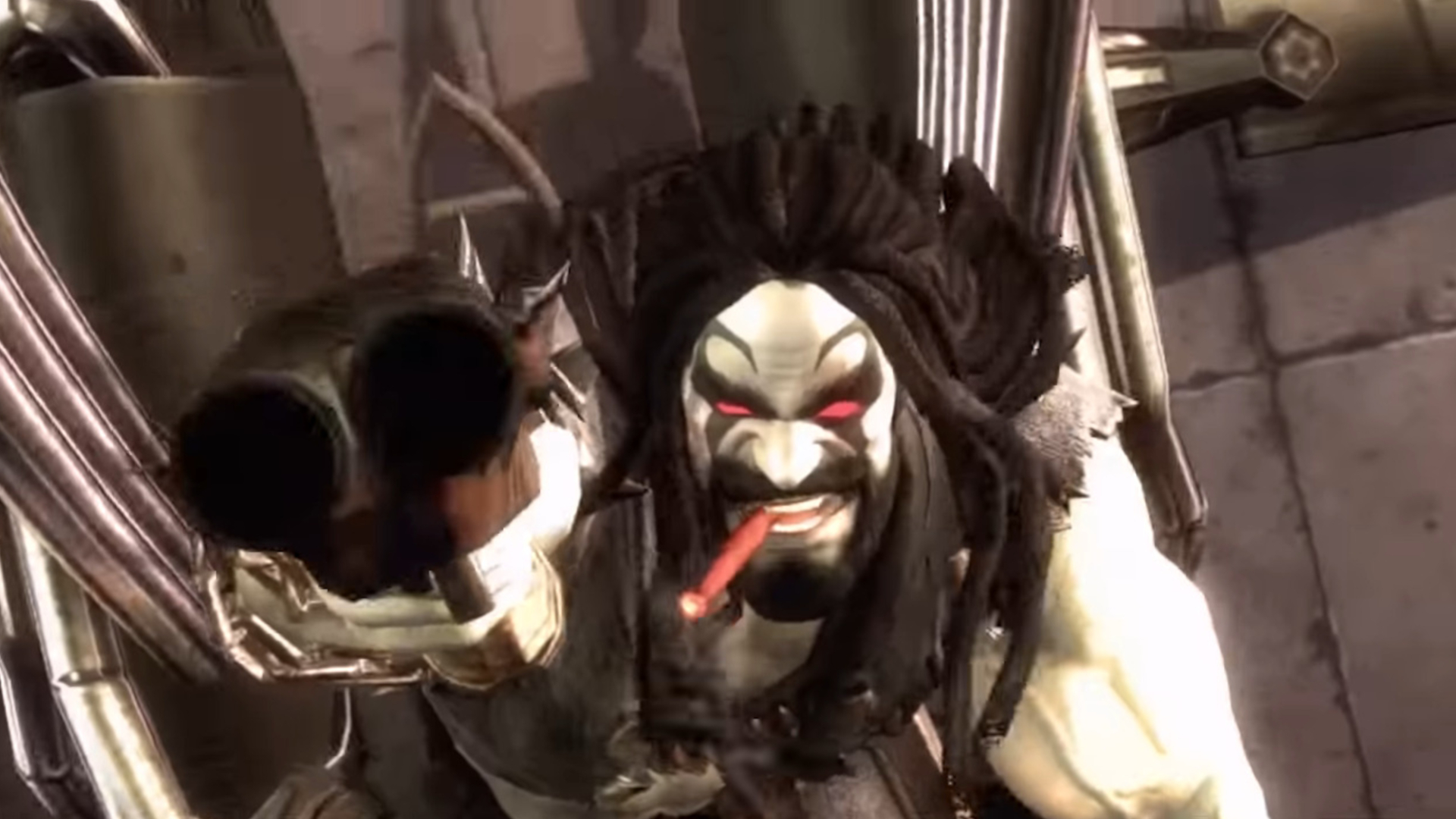 If you’re a fighting game and superhero fan, you might be interested to know that NetherRealm Studios‘ Injustice: Gods Among Us is free for a limited time. WB Games announced on Twitter that you can pick yourself up a copy for free on all its current consoles for the Play Together initiative.

Be a hero while playing with friends and family. Injustice: Gods Among Us is available for free now on @Xbox, @PlayStation, and PC until June 25! #playathome #playtogether pic.twitter.com/8KP8nOJC9D

The version you can nab is the Ultimate Edition, meaning you get all the bells and whistles including all extra skins, playable characters, and S.T.A.R. Lab missions. The sale is going on until June 25, so you shouldn’t waste too much time picking up Injustice: Gods Among Us. Read our review here.

What do you think? Are you going to pick up Gods Among Us thanks to this deal? Tell us below!