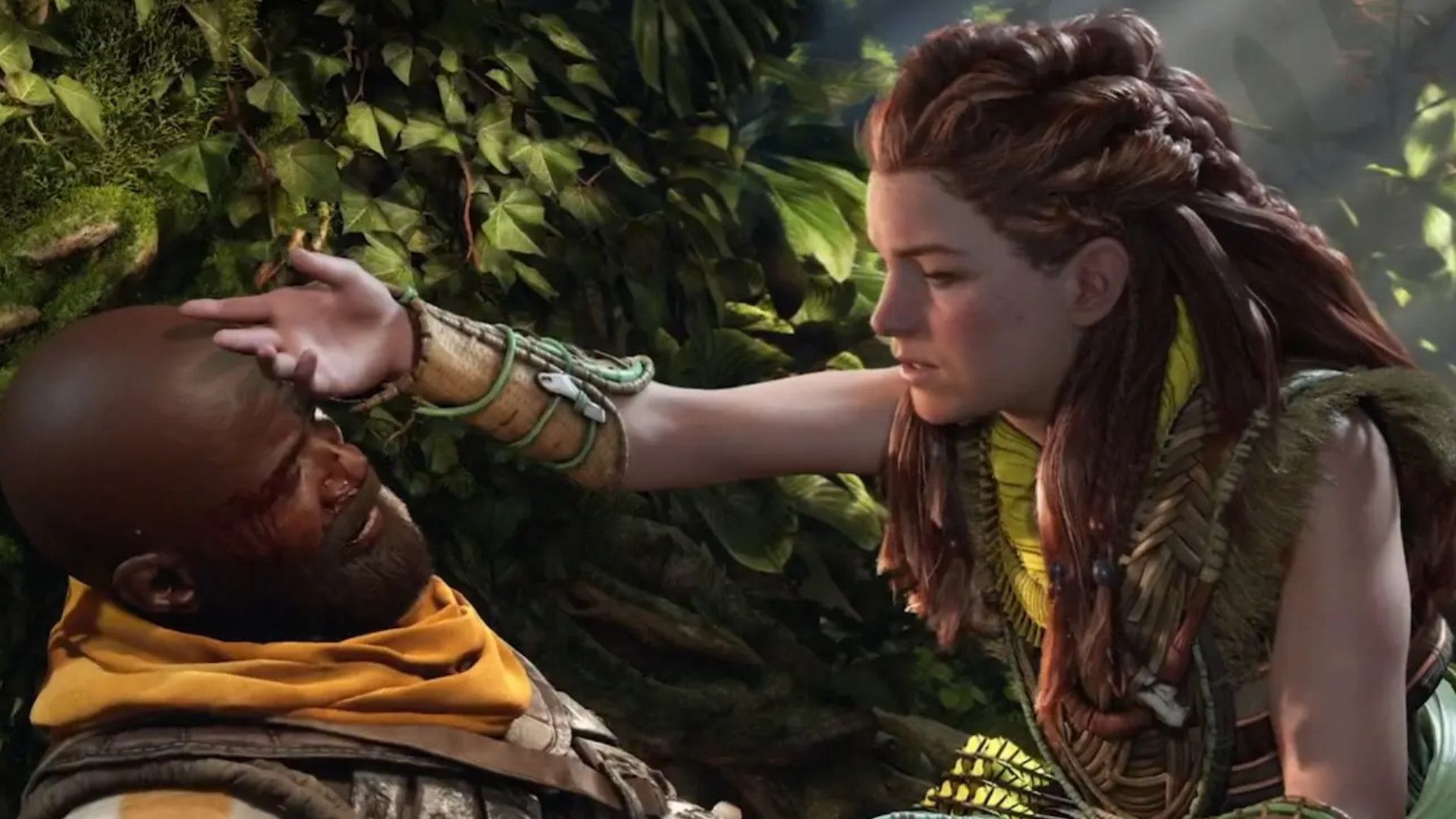 Guerrilla Games has confirmed that the studio is working on a Horizon multiplayer experience.

Twitter user JorRaptor (via Insider Gaming) noticed a slew of new job listings searching for several different staffers with specific skillsets for an online project. Roles like Senior Character Combat Designer is said to work closely with the game’s Lead Combat Designer and tweak it to work with “cooperative opportunities.” The real smoking gun of this news, though, is Guerrilla looking for a Senior Machine Combat Designer, which is tasked with modifying the behaviors of existing machines and creating new ones, too.

Not long after JorRaptor spotlighted the online project job listings, Guerrilla itself came forward on Twitter to encourage people apply and to help “expand the world of Horizon.” It even confirmed the project, saying that a new internal team is working on this online project set in the game’s universe.

Not a lot is known about this Horizon multiplayer experience, but it will feature new characters, a “unique stylized look,” and will allow friends explore Horizon’s sprawling world together.

It's an exciting time to join us! We have many open roles across multiple departments, so check them out on our Careers page and apply today!https://t.co/G9tvnSkQQQ pic.twitter.com/Xqab1JGabV

The comes not long after the flack Horizon Forbidden West’s Burning Shores DLC got from past-gen players. This also shouldn’t be insanely surprising news as last year, the Dutch studio sought staff with live-service experience.