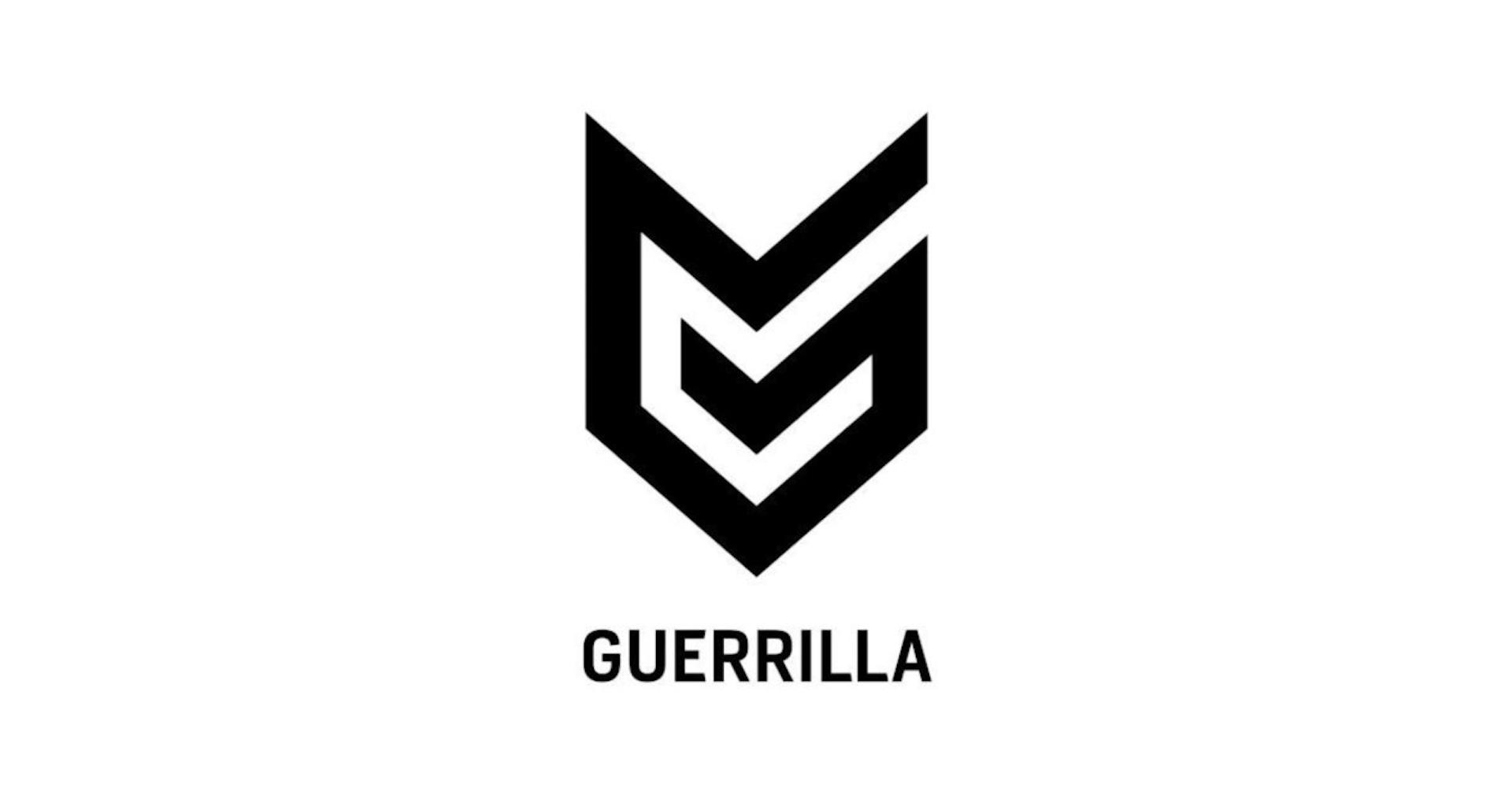 Horizon Zero Dawn developer, Guerrilla Games appears to be seeking people with experience in the games as a service field for an unannounced future project. The studio is still very much devoted to what’s currently on its plate, Horizon Forbidden West, but many studios no matter their size have plans for their next project after its current is out in the world.

It seems for Guerrilla Games, that piece of work will require a brand-new project QA lead with at least three years of leading or supervising experience in the gaming QA field. They also prefer it be in the game as a service market.

This is about as much as we have in terms of the studio’s future. It might be worth noting that before the likes of the Horizon series, Guerrilla made a name for itself with its Killzone franchise, which they made until 2013. Considering they’re a first-party PlayStation Studios team, and Sony has expressed interest in expanding its multiplayer selection, this could be their first step to it.