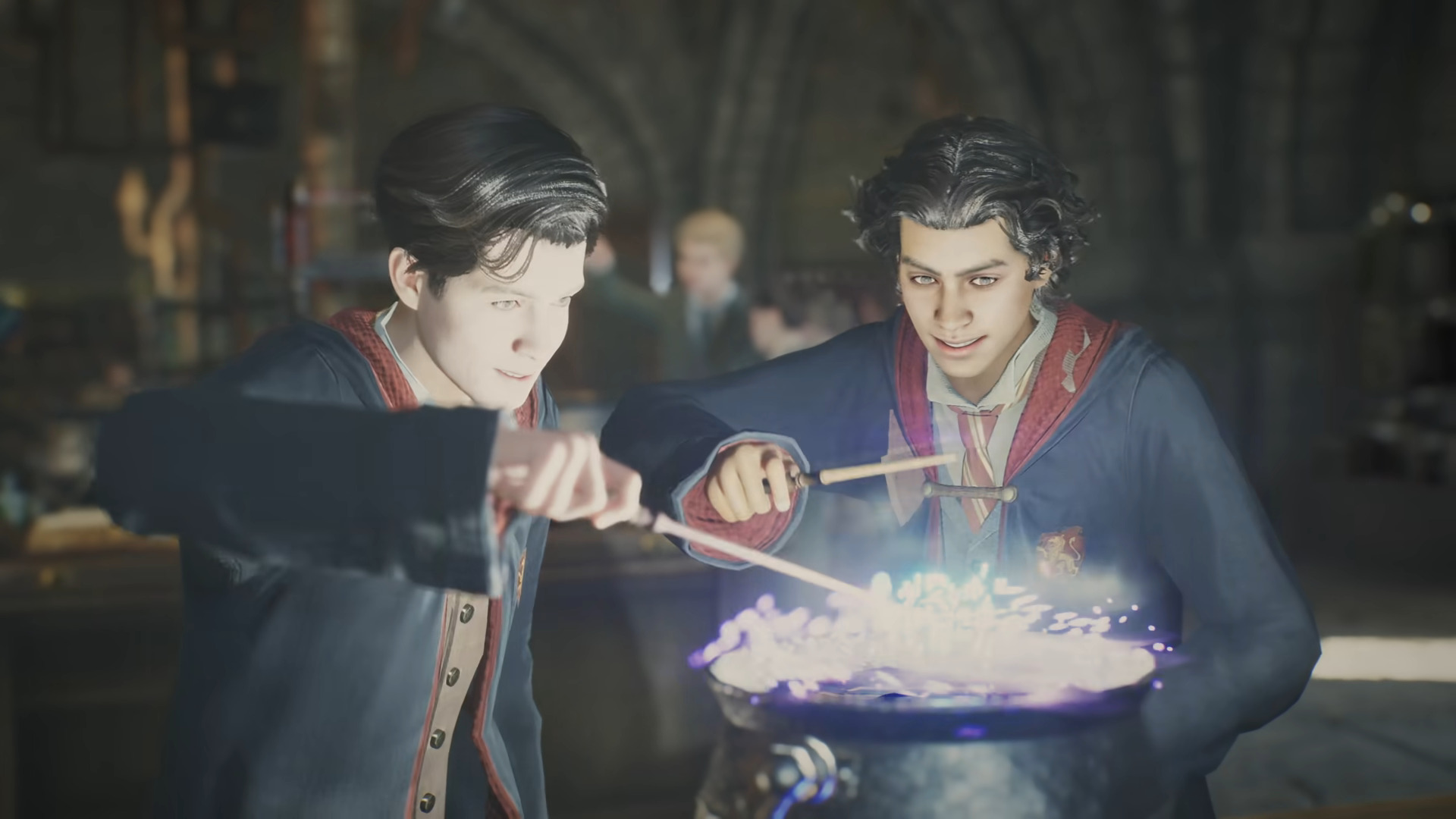 Hogwarts Legacy has found itself a new release date. The upcoming whimsical adventure from Avalanche Software had previously been slated for a holiday release this year.

The news comes from community manager Chandler Wood who was tasked with breaking the news over on Avalanche’s Twitter.

A message from Avalanche Software. pic.twitter.com/7MnIJ2p9wO

As explained in the video, it sounds like the game isn’t quite up to snuff to what the studio wants to make at least in the public’s perception. This delay is just another in a series of delays for the game.

Originally, Hogwarts Legacy was set to release in 2021, but all fell kind of silent until a State of Play focused solely on the wizarding experience back in March where it was revealed that it will release during the holiday season this year.

This actually follows what we heard all the way back in January where Colin Moriarty claimed it wasn’t going to release this year.