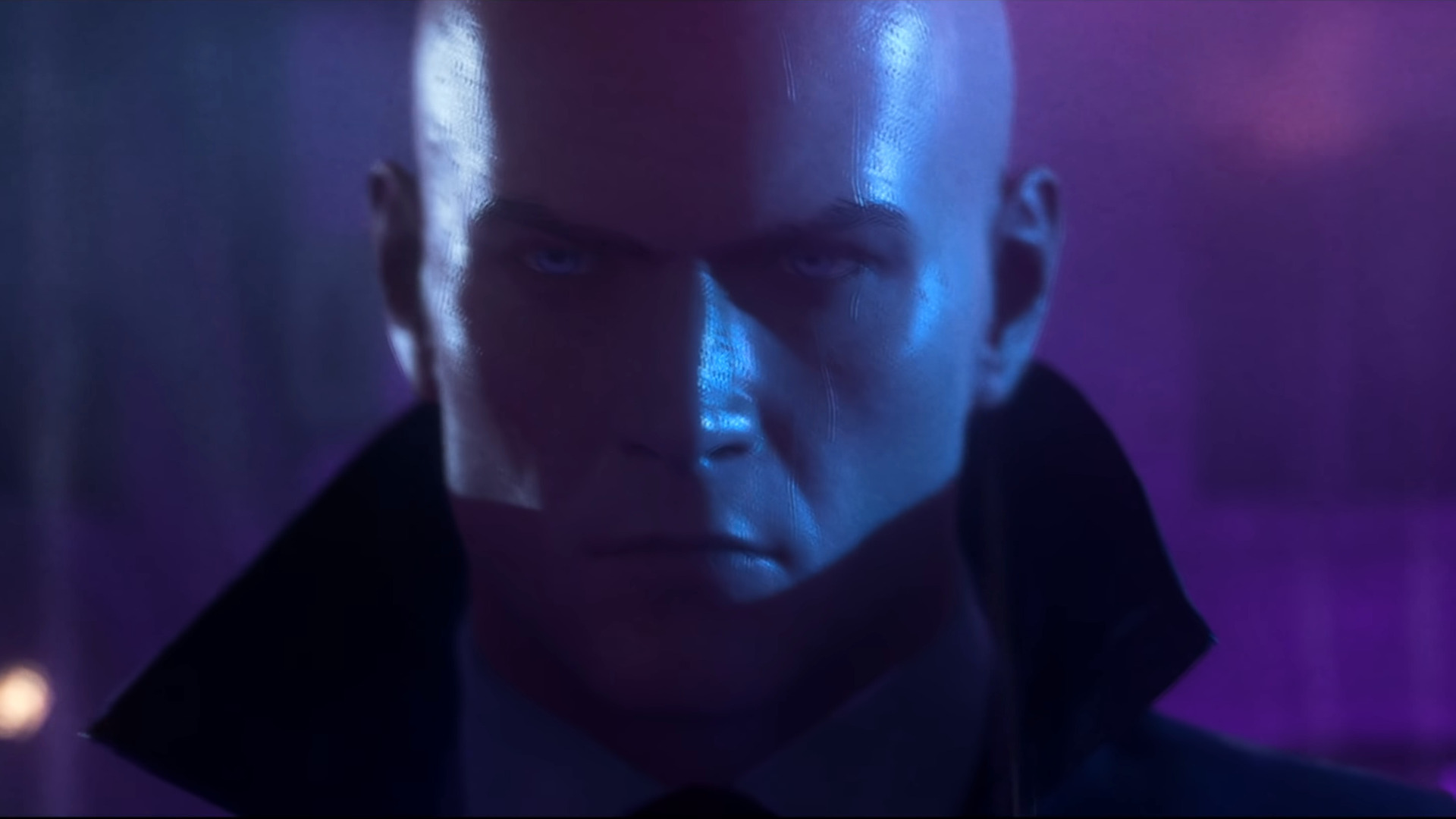 With a budget of about $22.5 million, IO Interactive‘s big hit, Hitman 3, managed to subvert expectations and over-perform in sales within its first year.

Over on Install Base Forum, DarkDetective showcased 2021/2022 Q1 reports, which weren’t very much in the public’s eyes until now, proving just how well the game sold within its first year. Hitman 3 is still selling well even in its second year, mostly due to content deals and releases on platforms like Steam and Game Pass.

Due to lacking releases, IO Interactive projects harsher revenue drops when we enter fiscal year 2024 and 2025. It’s already projecting profits to lag behind this fiscal year with expectations set at anywhere from $36.4 to $43.6 million after tax.

The expected profit drop lines up with reports that IO won’t have any games until four months into 2025.