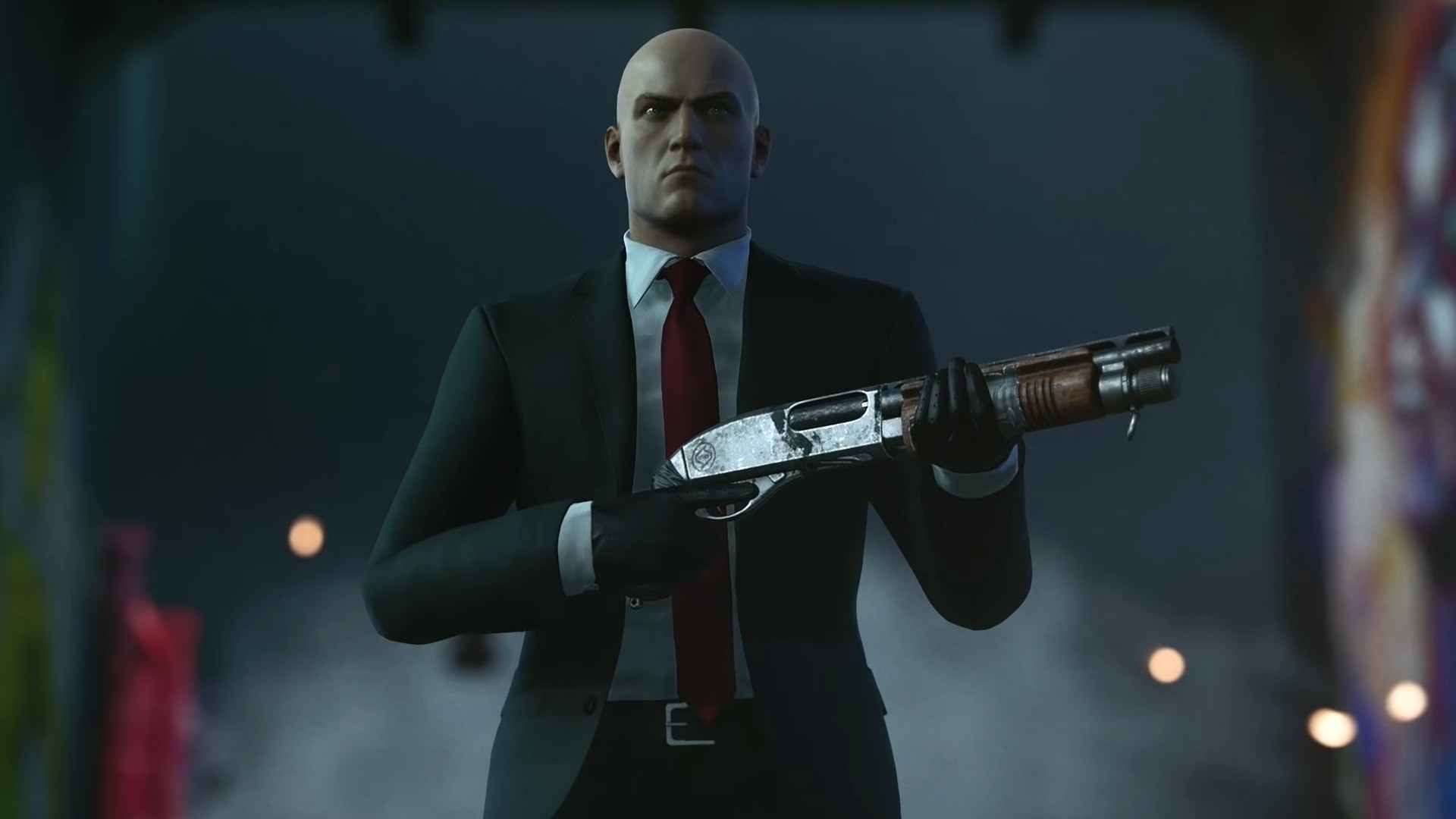 The Hitman franchise ended its World of Assassination trilogy with Hitman 3. That said, it isn’t the end of Agent 47’s exploits. While initially quiet about the potential of post-launch content, IO Interactive has opened up about the entry’s future… kind of.

In a statement to The Gamer, the title’s executive producer, Forest Swartout Large, did say they aren’t through with the franchise just yet.

“We’re continuously working on Hitman so we are already looking to the future.”

Large then continued by saying they are going to do DLC for Hitman 3, but haven’t yet hammered out all the kinks, what is for sure is it probably won’t be a new map.

“We are definitely going to be doing some DLC, but we haven’t defined what that is. I think for now we are not looking at new maps like the bank and the island.”

It isn’t clear when they will find the time to produce the extra content as they change direction in order to put a bit of focus on Project 007, their James Bond game.

What do you think? Are you excited for mission-based DLC? Tell us below!