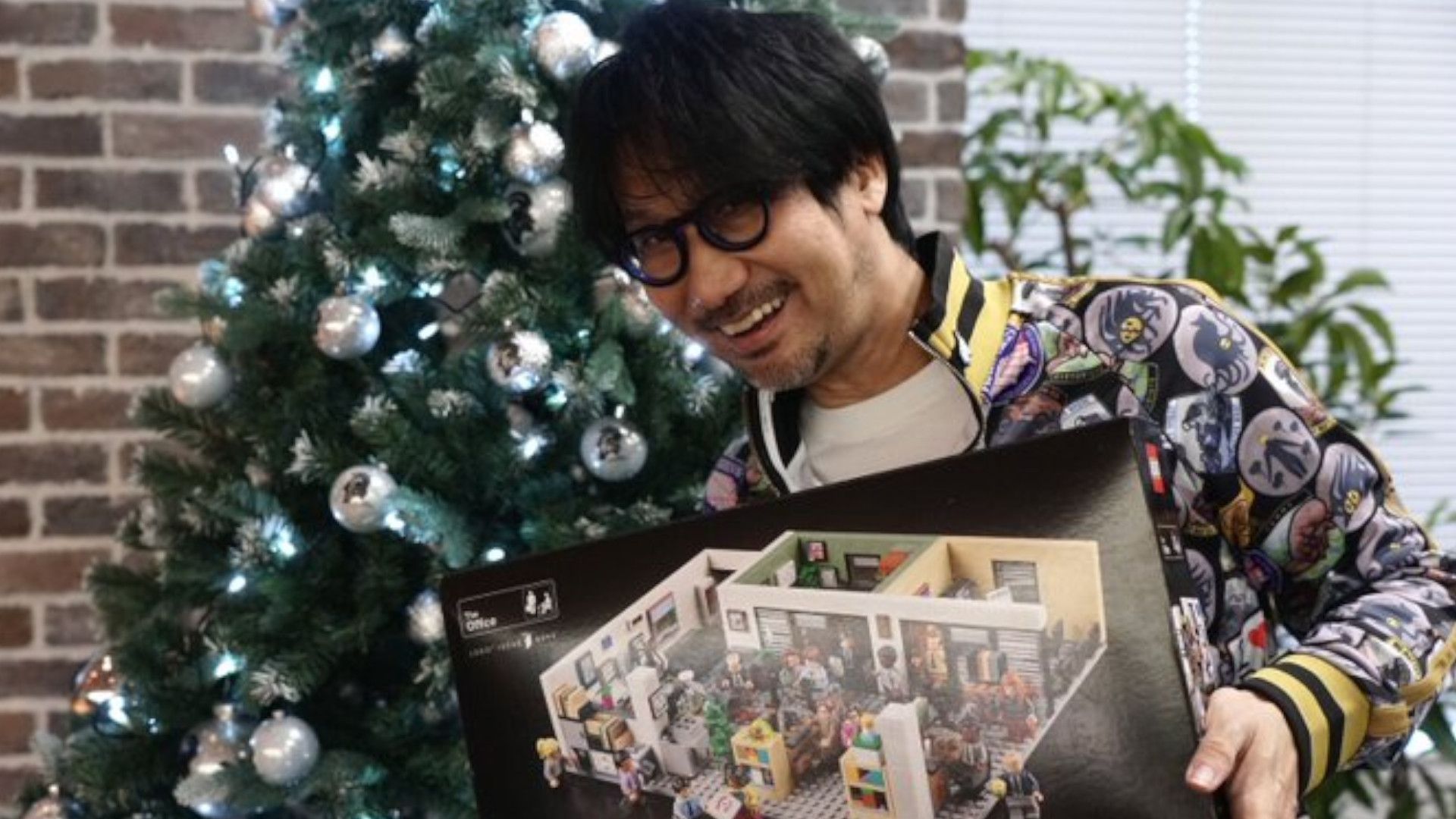 Hideo Kojima has shared interest in revealing a “completely new game” sometime next year. Currently, he’s still working on Death Stranding 2, which was revealed during The Game Awards earlier this month, and a movie surrounding the 2019 open world adventure.

In a video celebrating the studio’s seventh anniversary was posted on YouTube (via VGC), Kojima shared a bit of the future of the studio, which has long wanted to be more of a catch-all production company. Alongside the sequel to the original mixed-reviewed Death Stranding, he shared that they’re working on a completely new game. He purposefully left it at that, only promising to hopefully have more details to share in 2023.

The video also doubled as a way to briefly show off a bit of the new home office after moving from his old base of five years. Unfortunately, we don’t have any clue what project he could be talking about. Some speculate that this is the cloud-based project with Xbox that was talked about in June, much to the dismay of PlayStation fans, even though he’s assured them he hasn’t abandoned the platform.

Some others think this new game could be Overdose, the unannounced horror IP that was leaked earlier this year. While nothing was confirmed or denied, Hideo Kojima took the time to request the leaks be taken down, which is often the way studios accidentally confirm authenticity, especially if it doesn’t address the project.