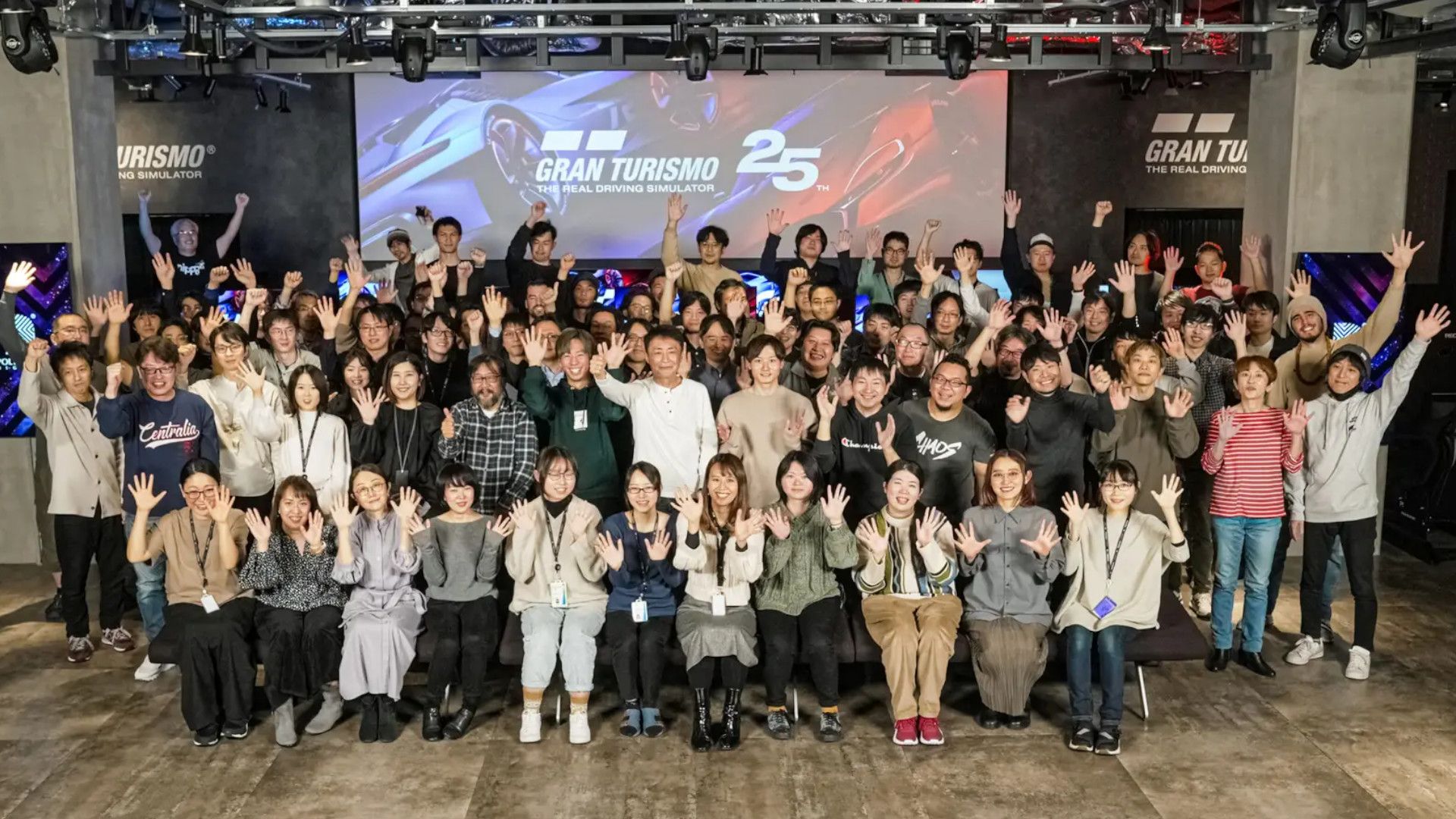 Over on the PlayStation Blog, Yamauchi discussed his history with the series and his interest in game development from a young age. He also had a thing for movies and expected his job to be in the image department when joining Sony. To his surprise, he was assigned to the department in charge of making the original PlayStation.

With his love for real-time 3D graphics, he offered up plans for a slurry of different games with different genres, but something about the idea of a racing game caught the attention of the higher-ups. This led to 1997’s Gran Turismo becoming one of the first PS1 first-party titles.

Yamauchi discussed how Gran Turismo was made up of a small group of people — two part-time artists and three engineers — before the numbers grew and grew over the course of 25 years. Now, Polyphony employs over 200 staffers.

It was then that the post went on to note the Gran Turismo series has made it to around 90 million copies sold as of earlier this year.