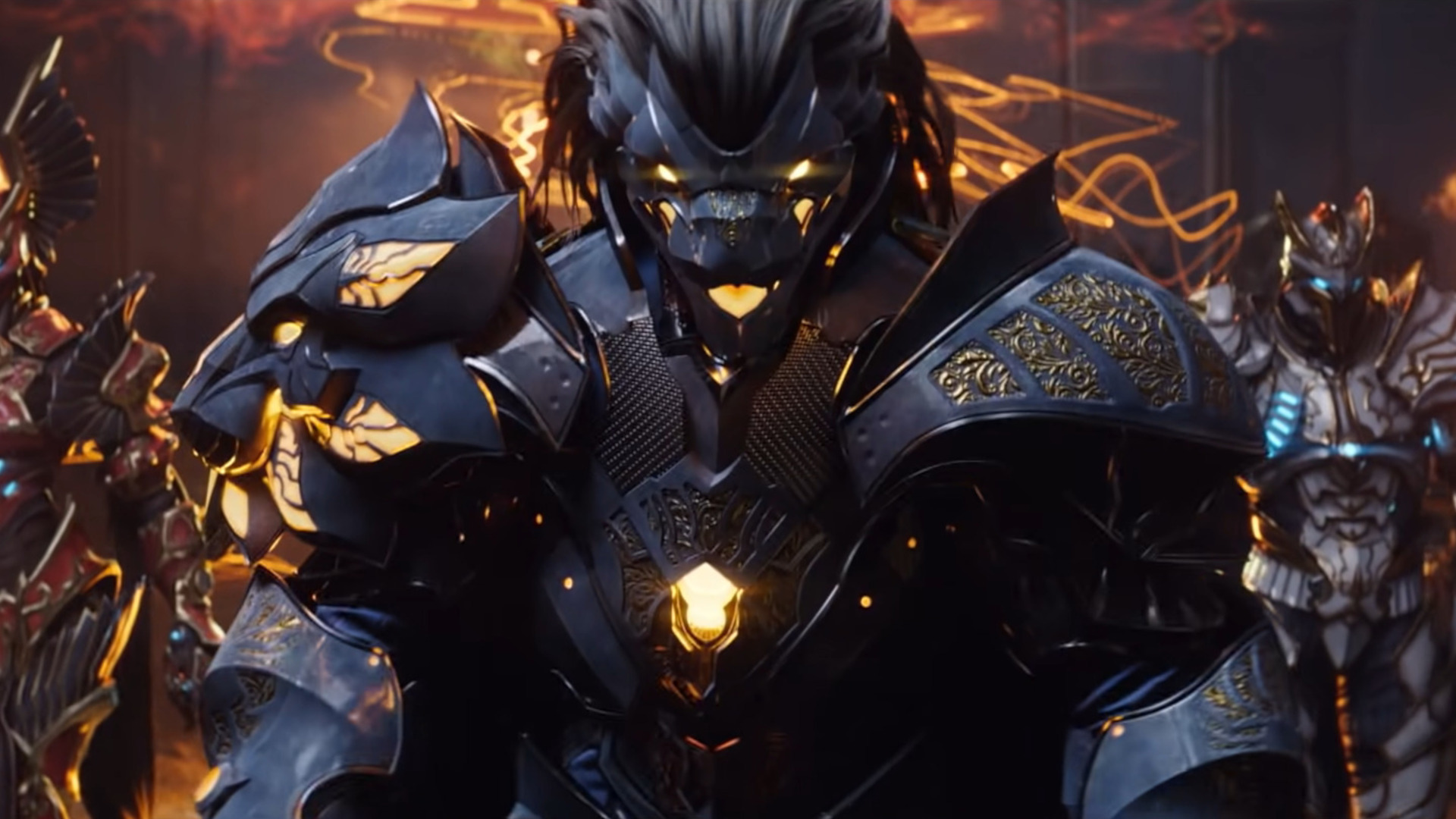 We’re getting so close to the launch of the PS5 with only a month standing between fans and the potential to get their hands on the console. Of course, as with any console, we’ve got some exclusives hitting the console when it launches next month. Godfall is the best example of Sony’s next-gen flagship lineup. But, fans are noticing something that’s making them a bit worried. It requires an online connection even in a solo mode.

Are we sure it’s not online? Cause here’s the official listing from PlayStation stating it requires online play. pic.twitter.com/ilDow9EuGu

Even though Counterplay Games has put minds at ease by clarifying that it’s not a service game but does require internet to play, others are still not thrilled about it requiring internet access even if you aren’t playing with friends. It also – unsurprisingly – requires a PlayStation Plus subscription for online play, but that’s obvious if you’ve spent any time playing MMOs on consoles.

That said, the fact it needs internet to play shouldn’t surprise anyone since games like this tend to require internet access – for example, Destiny. Godfall is launching alongside the PS5 on November 12 or November 19 depending on your region.

What do you think? Has this hampered your interest? Tell us below!