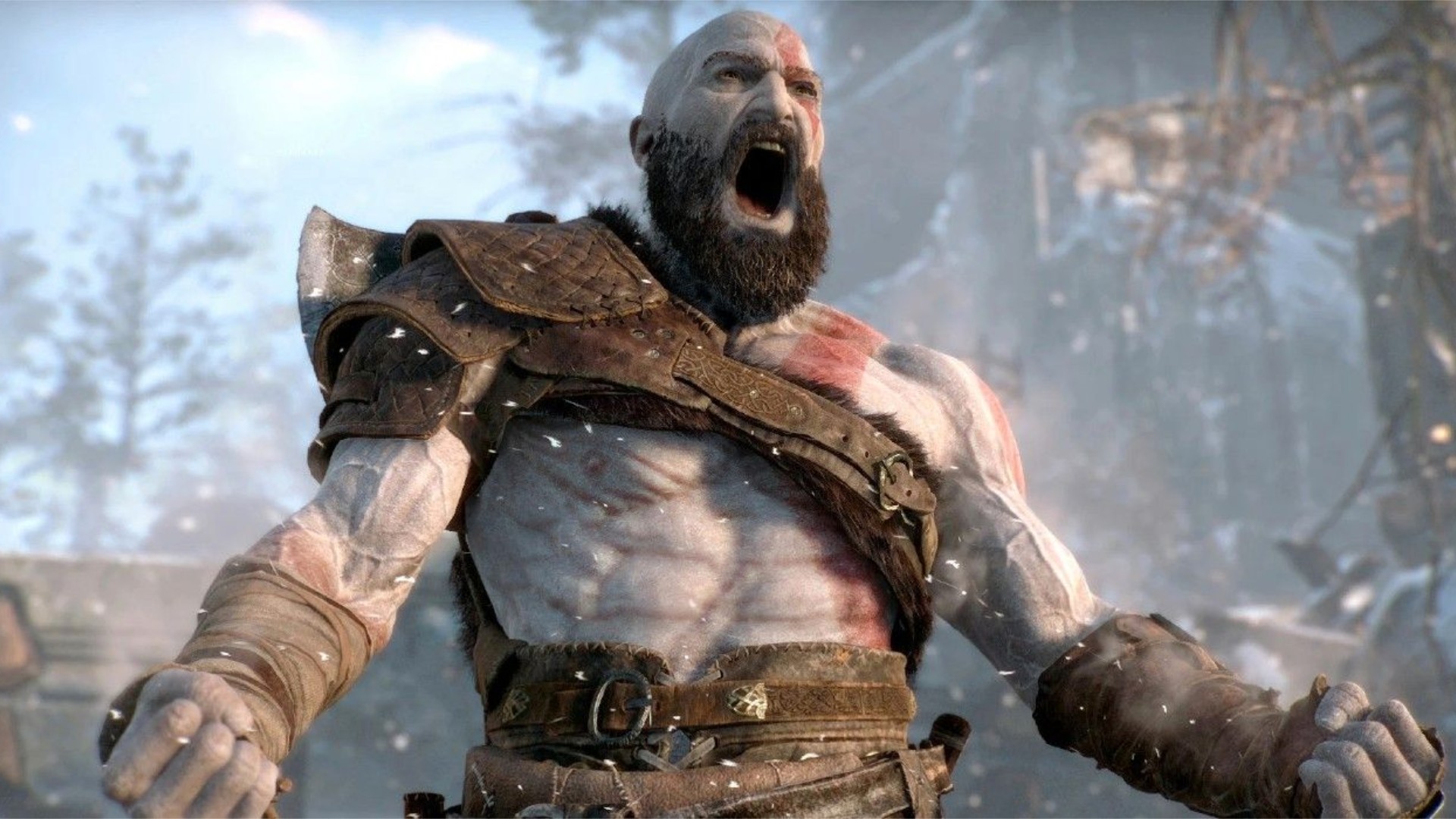 In 2018, Sony managed to squeak out the longest God of War game to date. The 2018 revamp of the series spanned roughly 21 hours if you’re just to complete the story or just shy of 33 hours if you’re in it for the extras, too. Now, it seems God of War: Ragnarok is trying to one up 2018’s God of War.

According to OG GOW creator, David Jaffe, thanks to “people in the know,” it sounds like Ragnarok, or whatever its finished title will be, is going to span 40 hours of gameplay. That said, he did tack on a disclaimer that he isn’t sure if that’s average play time or a completionist’s level of play.

“I’m hearing from people in the know that that game is 40 hours. They’re aiming for 40 hours of gameplay. I don’t know if that’s a 100% Platinum Trophy completion, or if that’s average play time.”

This isn’t to say that it will absolutely be that long, considering content gets cut all the time and frankly it’s possible, and even likely, that not everything created to pad out the play time will be up to snuff with the rest of the game and will face the wrath of Kratos’ axe.

What do you think? Are you excited for God of War Ragnarok? Tell us below!