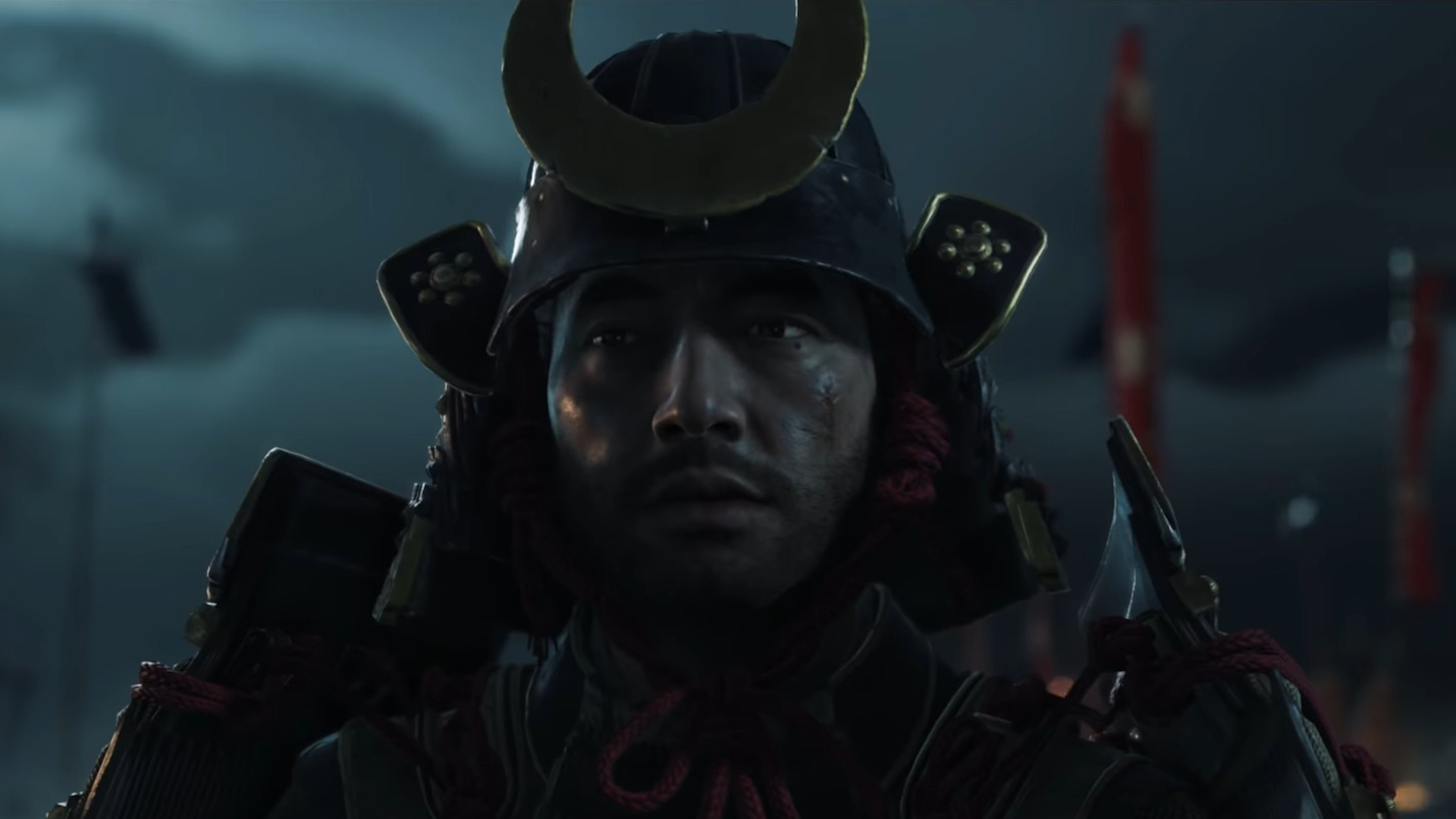 It’s that time again, Sony’s raring to reveal more about their upcoming IP, Ghost of Tsushima, this time thanks to the State of Play. In a short blog post, SIE Senior Director Sid Shuman detailed a few little things. It’s likely going to be around 18 minutes or so, which is pretty par for the course with the State of Plays we’ve seen before it. This time around, though, not much – if anything – is going to be revealed as they choose to put this specific game in the spotlight.

Many are likely excited to see an extended look at the upcoming Sucker Punch Productions project, which has been in the works since the standalone inFAMOUS: First Light launched in 2014. The game plays with complete exploration capabilities and no waypoints for players to fall back on.

Shuman outright says it, there isn’t going to be any sort of PS5 news this time around. It’s a bit disheartening with the latest studio Sony launched and revealed today, but that’s neither here nor there.

You can catch the Ghost of Tsushima State of Play broadcast this Thursday at 1 PM Pacific Time/4 PM Eastern Time. They’ll be readily available on their Twitch and YouTube. You’ll be able to pick yourself up a copy of the game on July 17.

What are you hoping to see with this extended look into the game?