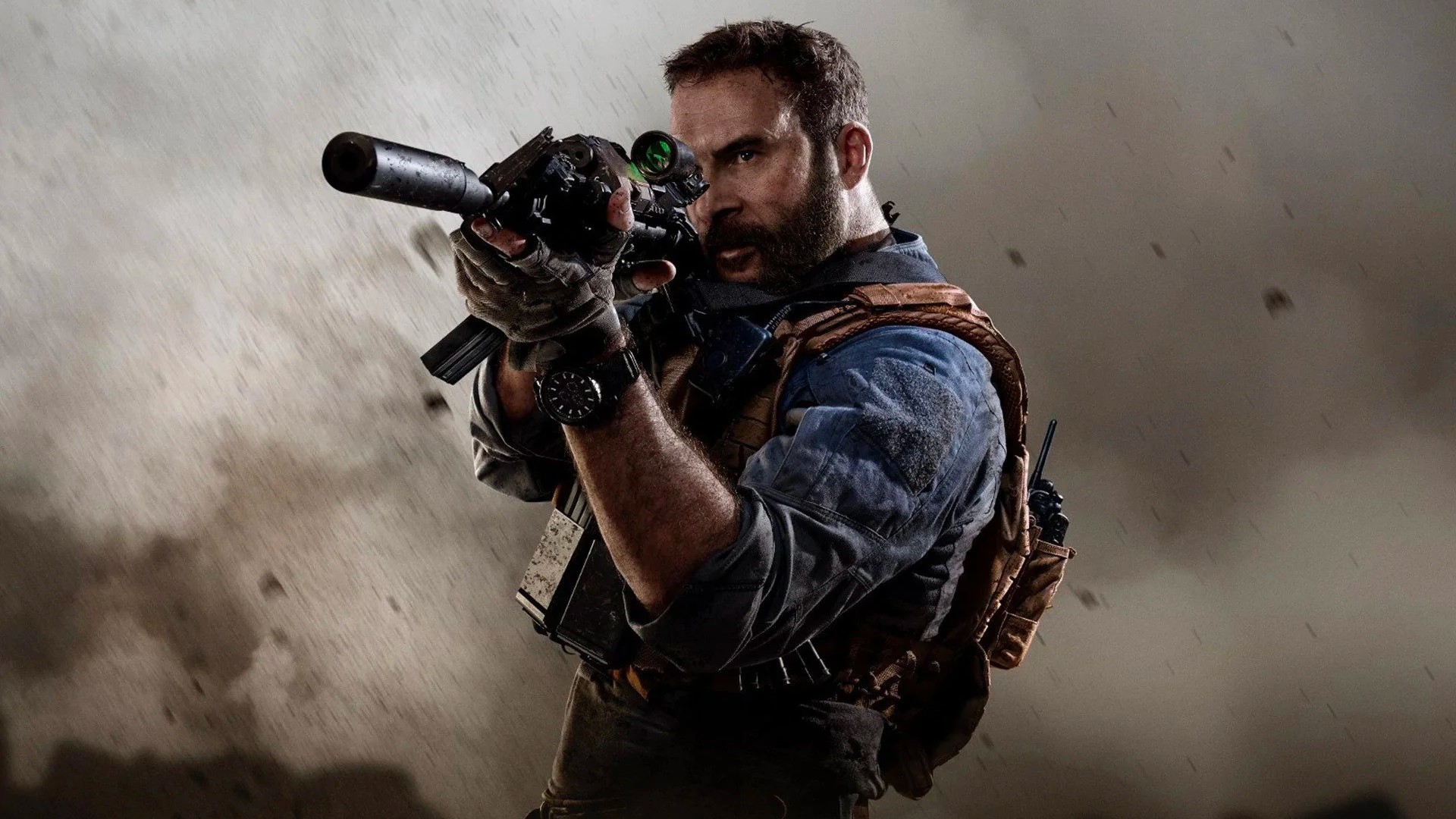 French retailer, Cora, jumped the gun and plastered a warning to those interested in buying a PS5. According to HazzadorGamin on Twitter, which itself shows off photographic evidence, a notice was placed to those interested to pick their console carefully.

The notice comes in the face of Microsoft’s near-$70-billion buyout of Activision, which would see MS owning many major influential IPs, including Call of Duty, World of Warcraft, Candy Crush, Spyro, Crash Bandicoot, and many more.

Apparently some retail store across globe have started putting up Notice for customers of Call of Duty.

As it stands, Microsoft hasn’t said a word about what this could mean for ongoing franchises on other platforms like Call of Duty. This could be because the deal’s not completely closed just yet, but they speculate it to be closed sometime in 2023.

Whatever the case, reports indicate that COD will continue its platform syndication at least until the deal is closed. Meanwhile, Xbox boss, Phil Spencer, has shared that he desires to continue to support PlayStation platforms. First Sony went ahead and purchased ZeniMax and its subsidiaries, leaving PS fans concerned, now they’ve done the same with Activision.

Had good calls this week with leaders at Sony. I confirmed our intent to honor all existing agreements upon acquisition of Activision Blizzard and our desire to keep Call of Duty on PlayStation. Sony is an important part of our industry, and we value our relationship.