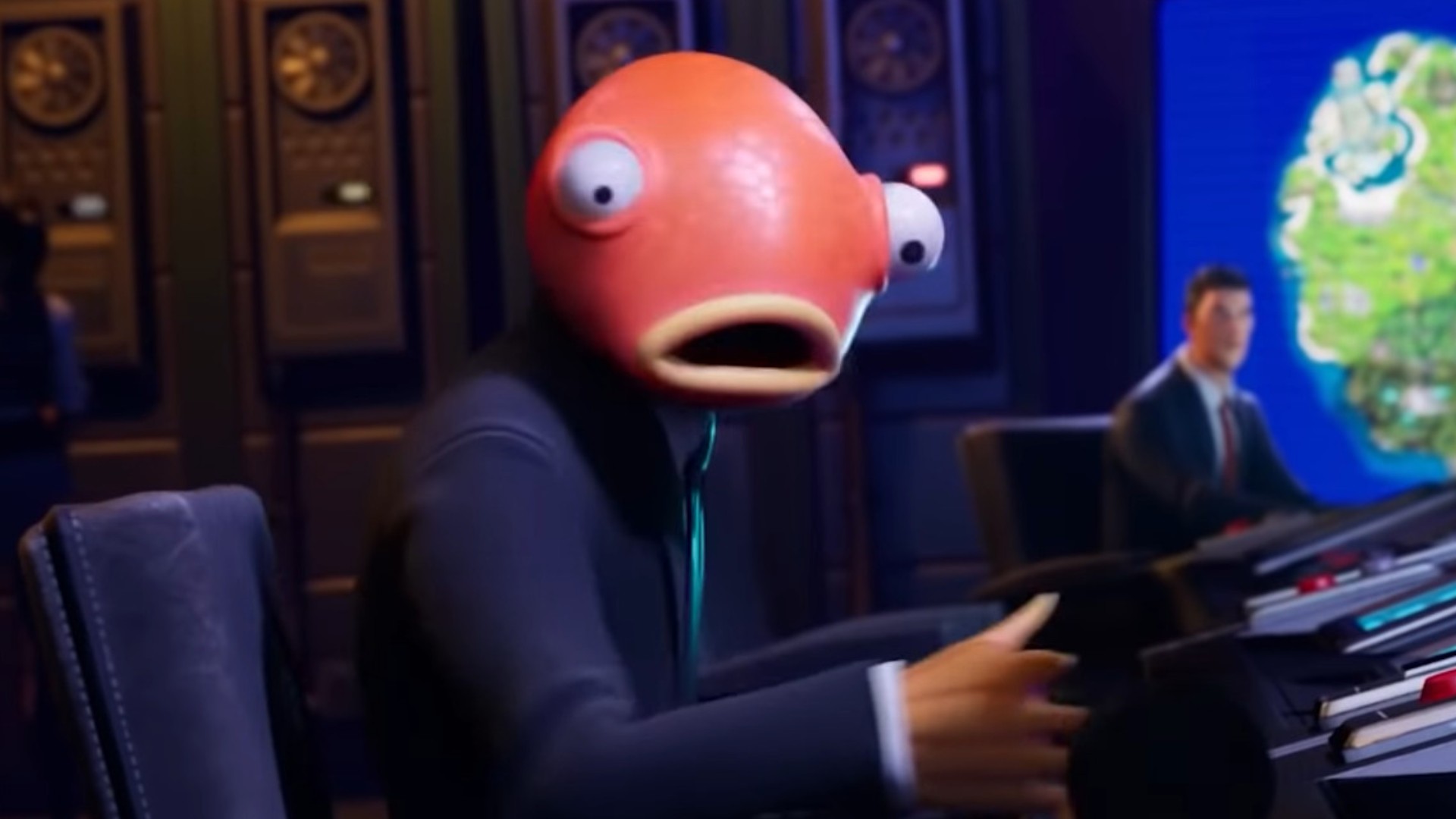 Having launched on August 17, Fortnite Impostors (check out our review of the battle royale mode) is a new game mode not unlike the popular Among Us game, though, developer InnerSloth was quick to note they had no association to the new Fortnite game mode. Players are divided into two teams — Agents and Impostors — for a total of up to ten players in a single lobby. Up to eight of these players are tasked with accomplishing tasks around headquarters as Agents while the Impostors try to eliminate the other players without getting caught.

Epic released more about the mode and the different roles and what to expect from them. While the recommended amount is 10 players in a lobby, there are rules for fewer players as well. Players can then call for a Discussion, in which they share information about who the Impostors are. The ever-popular emote wheel can also be used to physically point at other players for added effect. This can be done by either discovering an eliminated Agent or going to the Bridge and interacting with the Discussion panel.

Epic also released a short video talking about the story behind the Fortnite Impostors mode, which you can view below.

What do you think? Are you excited to vote out your friends? Tell us below!