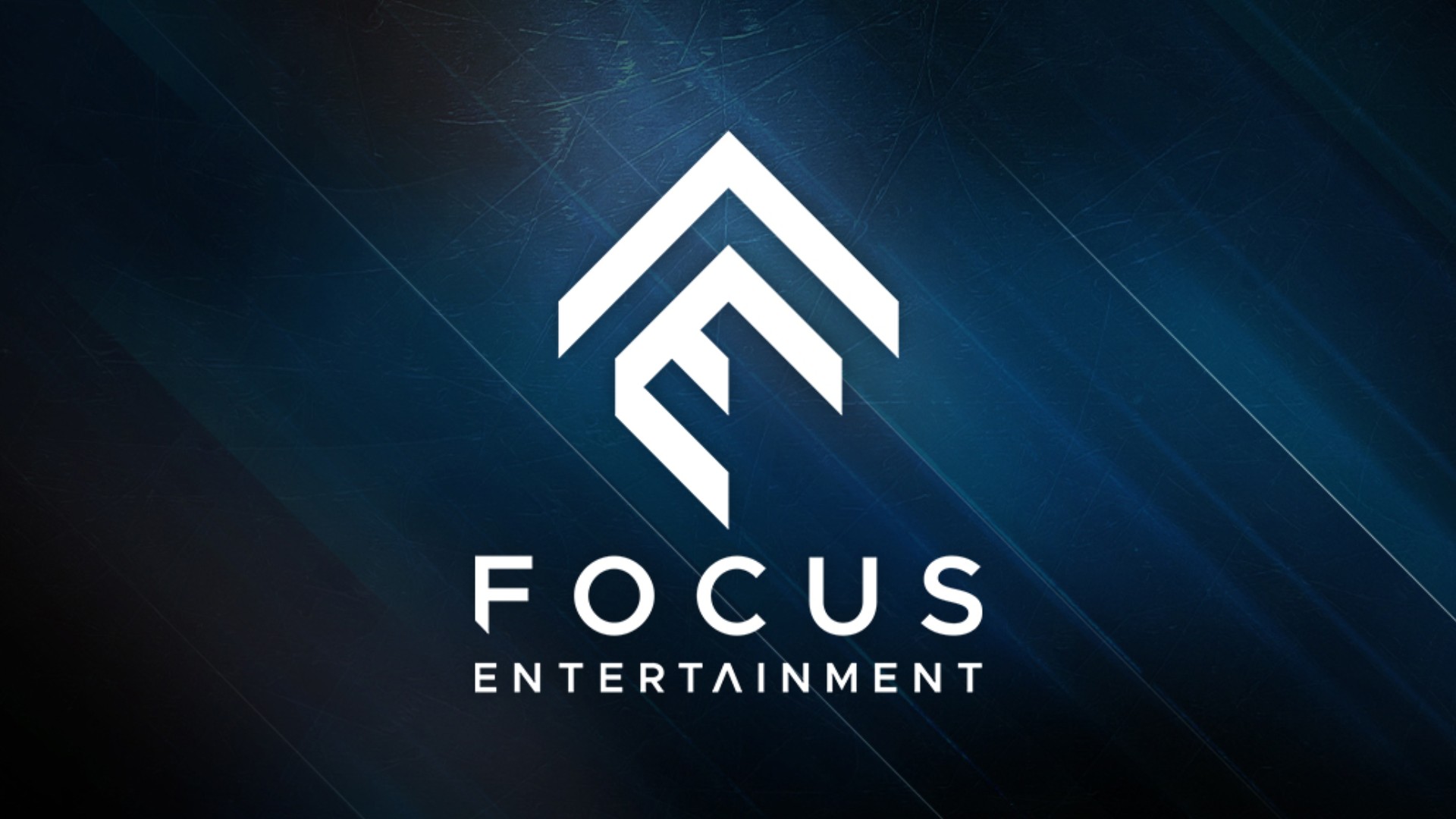 Focus Home Interactive, the publisher behind a ton of titles found on PlayStation consoles, has changed its name to Focus Entertainment. The studio announced earlier today that they have changed their name to better represent their activities.

The change was spurred on by their acquisition of The Surge developer, Deck13 Interactive, and Streets of Rage 4’s Dotemu. The latter of which also came with its publishing arm, The Arcade Crew.

Our Passion ❤️🎮 Your Stories.

Focus Entertainment seeks to cover all their activities and be representative of their desire to “diversify its games, products, services and revenue streams.” The studio has a lot of teeth in the game, having been established back in 1996 and working with some notable studios like Giants Software, which made the Farming Simulator lineup, and Sumo Digital.