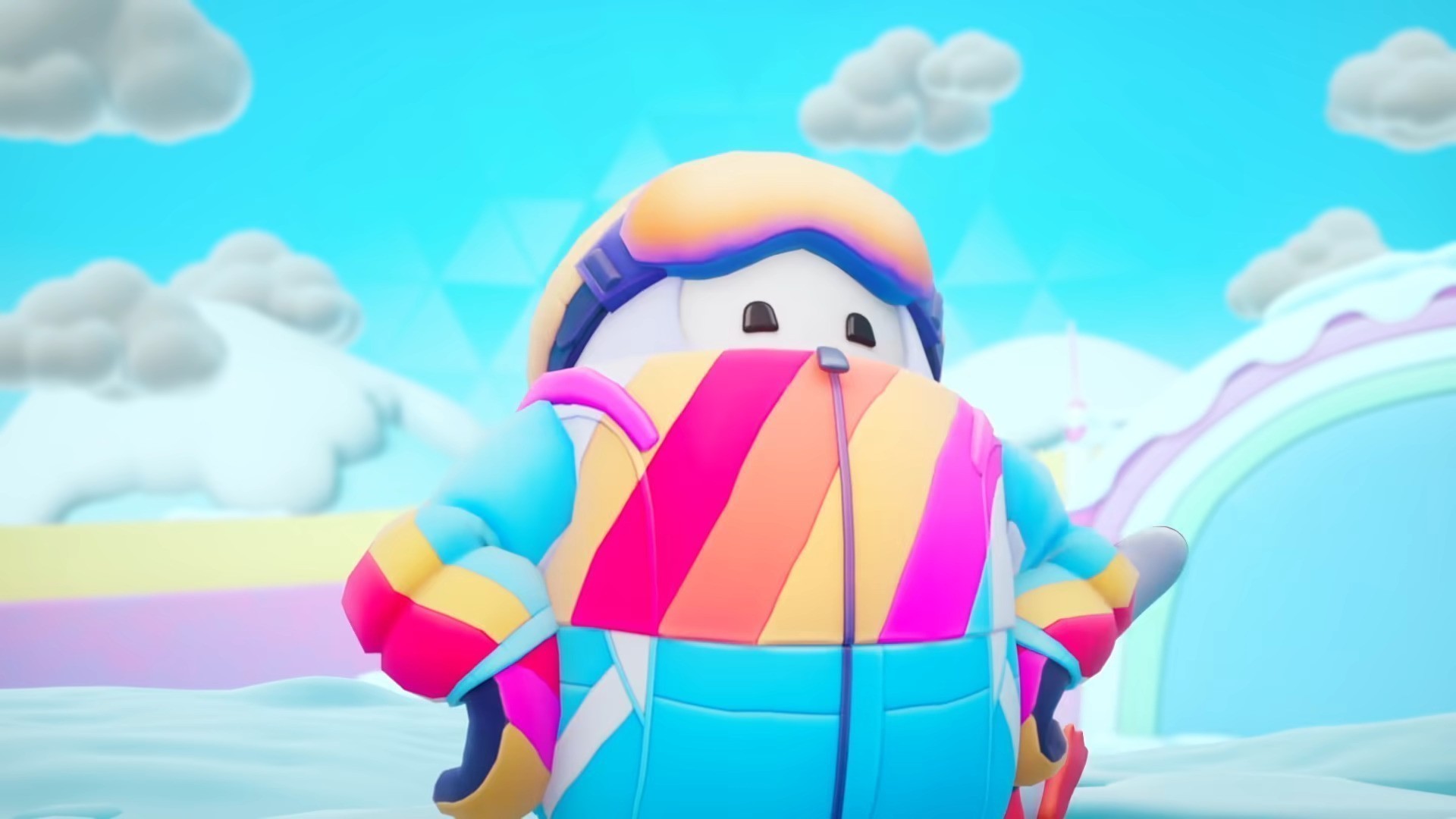 We don’t report on this game a lot here on the good ol’ PSX Extreme, but Fall Guys: Ultimate Knockout was a, for a lack of a better word, knockout, when it launched to PC and PS4. It didn’t take long for the game to really pick up traction and nab a huge following, how huge, though? Enough to recoup development costs quickly.

Developer Mediatonic knew they’d get a good return and be able to make up for the costs in due time – they expected more of a wait, though.

Originally pitched by lead game designer Joe Walsh, he took the time to have a convo with GamesIndustry about its success, the short time span, and how long he personally expected to wait.

“It always feels like the big battle in games is to make your development budget back – if you do that, you’re a success. I’d steeled myself, thinking it might take six months or a year to break even. Fall Guys did it in about four hours.”

The actual success could be attributed to any number of factors from its release time coinciding with more people shuttered in-doors to avoid the pandemic to its summer holiday release, or perhaps the simple concept reminiscent of any number of obstacle course game shows.

At this time, the studio is hard at work developing its mid-season update, which among other things, will include a new level, new variations of already established ones, new skins in the store, and more. This comes not long after they released its third season.

What do you think? Have you gotten around to playing Fall Guys? Tell us below!