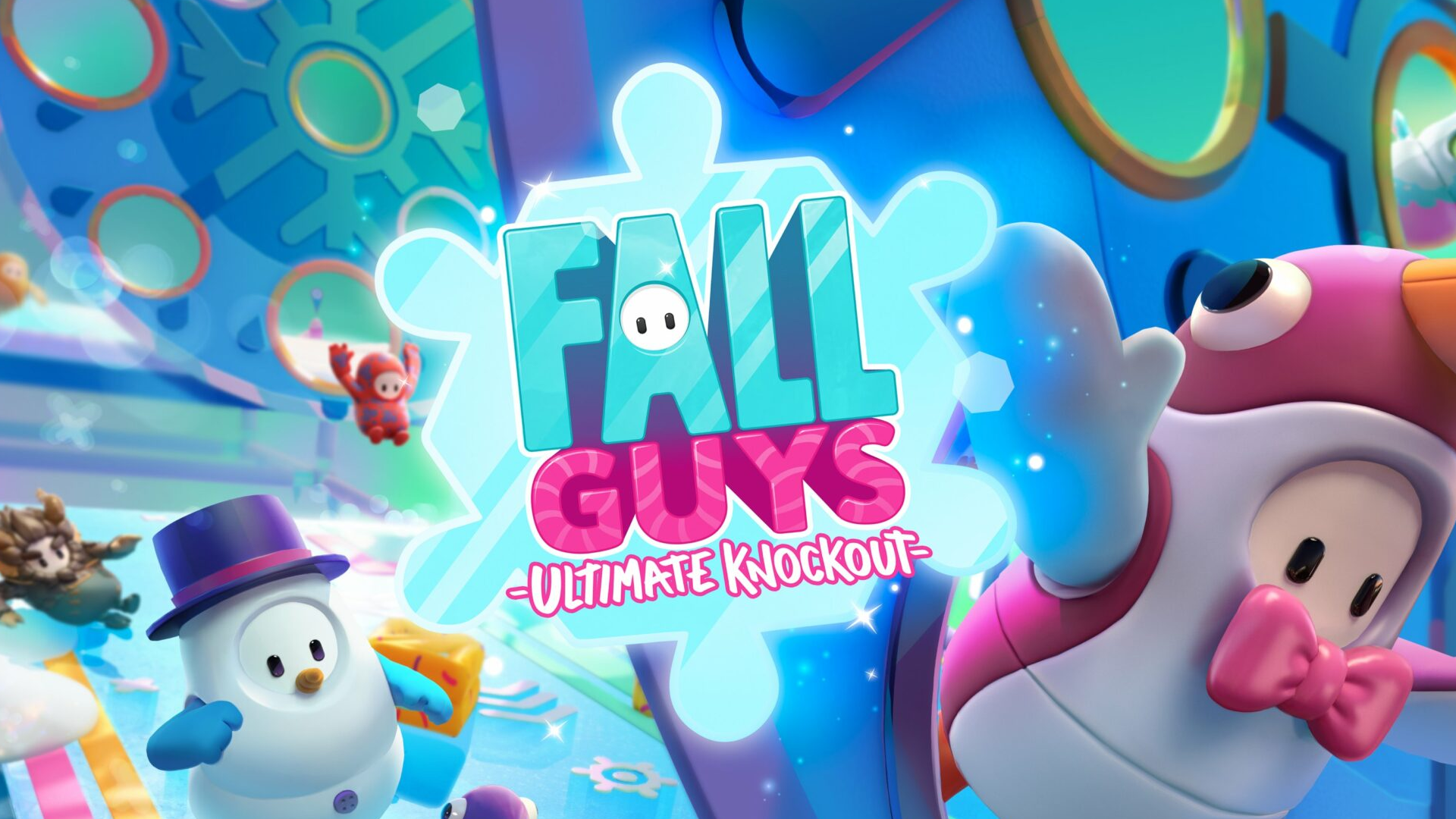 After the internet banded together to solve the puzzle, Fall Guys: Ultimate Knockout took to Twitter to announce its third season’s theme. Last season took players on a medieval adventure. This season will drag players through the cold in Winter Knockout.

HUGE SHOUT OUT to everyone for working together and completing this puzzle!

I'm pleased to announce the theme of #FallGuysSeason3 is…

The journey to get the theme uncovered was quite a task. Instead of a normal announcement, the theme was hidden in a 300-piece jigsaw puzzle distributed to people who responded to them on social media. Each piece of the puzzle clicks together and, in the end, displays the theme.

Not much is known about the new season – not even its release date.

What do you think? Are you going to pick back up Fall Guys? Tell us below!